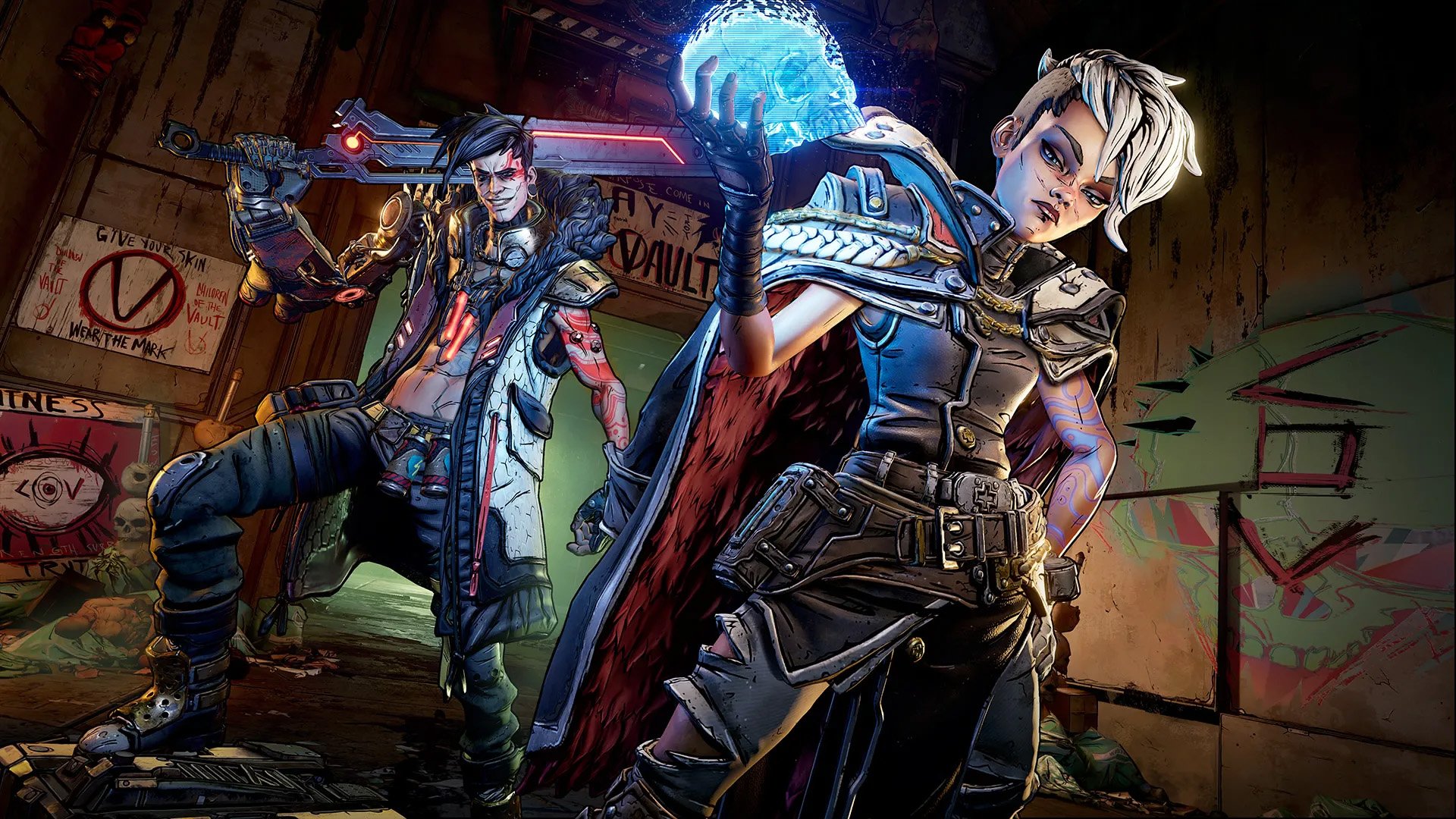 Sell Out mission - kill yourself or destroy cameras in Borderlands 3

The Sell Out mission in Borderlands 3 gives players a choice: kill yourself or destroy some cameras. The choice is going to be tough to make, as you don’t want to do something for the Calypso Twins, unless of course there’s some sweet loot involved. Let us take the guess work out of whether or not you should kill yourself in Borderlands 3 for this particular side quest.

Sell Out mission – kill yourself or destroy cameras

The Sell Out mission in Borderlands 3 is acquired shortly after arriving on Eden-6. As you play through the main story, and finish the quest Going Rogue, you will gain access to an area called Ambermire. It’s in Ambermire that you will be able to begin this quest.

Credit to Alex Avard from GamesRadar for the above image.

The Calypso Twins will reach out to you and offer the Sell Out mission. The short of it is that you have two options: kill yourself using a specially-made death machine or destroy a few cameras around the place. Depending on what you choose will change the outcome of the mission and your reward.

If you choose to kill yourself, you will wear the cost of the death (about 10% of your total funds), and respawn at a New-U station. The reward for killing yourself is the Hazardous Sellout pistol (featured above), one of the most powerful weapons in Borderlands 3.

It’s entirely up to you whether you kill yourself or destroy the cameras in the Sell Out mission. My recommendation would be to sell out, kill yourself, and collect your sweet Hazardous Sellout pistol (and then use it to kill all of the Calypso Twins’ minions). Head over to the Shacknews Borderlands 3 guide and FAQ for more help on the various choices you’ll have to make in the game.