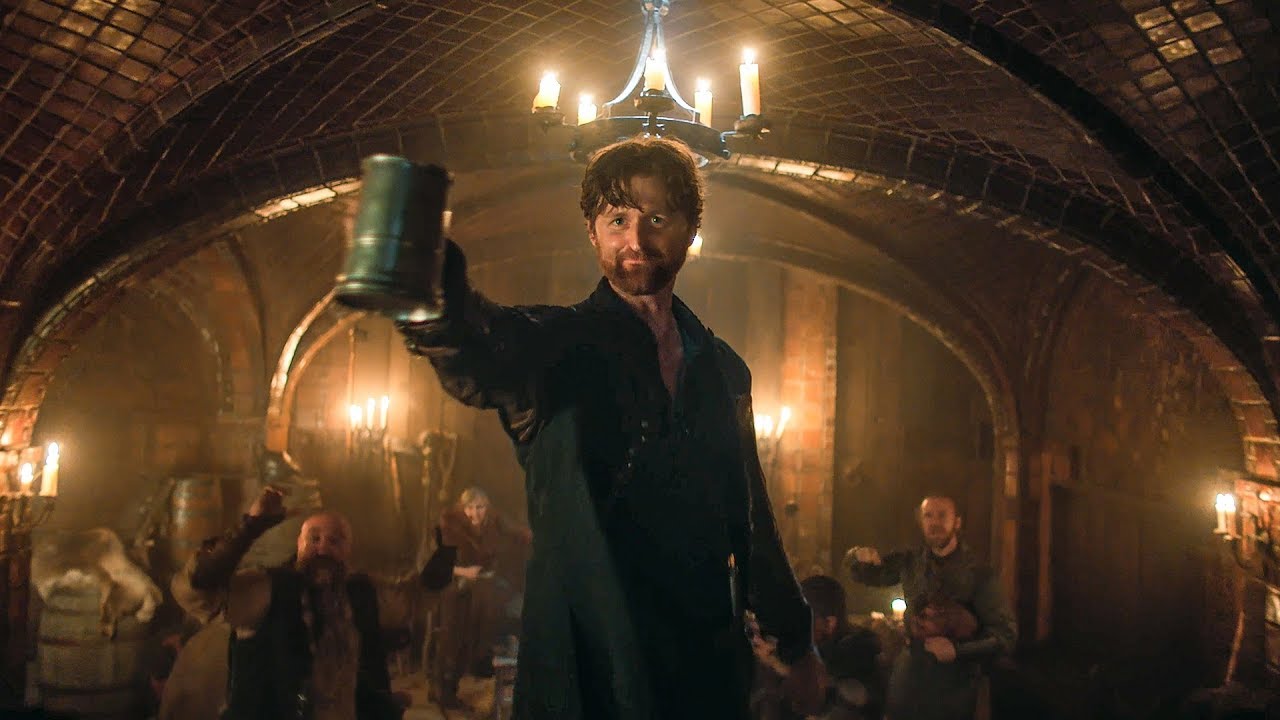 WoW Classic is now live, so Blizzard celebrates with a toast

What's old is new again in the world of Blizzard and, more specifically, in the world... of Warcraft. The publisher filpped the big switch on Monday afternoon and World of Warcraft Classic servers are now live. That means there's a lot to celebrate and Blizzard is getting the party started with a special video dedicated to 15 years of MMO dominance.

As one might imagine, this video celebrates much of what's happened over the past 15 years. That includes raids that lasted for hours, unforgettable bosses, and the continuing struggle between the Alliance and the Horde. It also makes a few references to some of WoW's biggest moments to transcend pop culture, like the great legend of Leeroy Jenkins.

WoW Classic will be a very different place than the current World of Warcraft, mainly for the obvious reasons that the classic game is a bit of a "warts and all" offering. Remember that Blizzard went through a full list of features a few months ago and published them as a giant Not a Bug list, indicating that some of the many modern features that current WoW players may have come to take for granted will not be present in WoW Classic. This includes several UI features, hitboxes, and balance issues. WoW Classic is what it is, for better or worse.

Shacknews also has a hankering for some nostalgia, so stay tuned over the days ahead as we offer a couple of guides to get you started. We also have a resident superfan in the form of video producer Greg Burke and while his schedule has him producing content for this week's PAX West, he'll jump into WoW Classic as soon as he's able and weigh in with his thoughts. Keep it on Shacknews and be sure to brush up on everything you need to know.