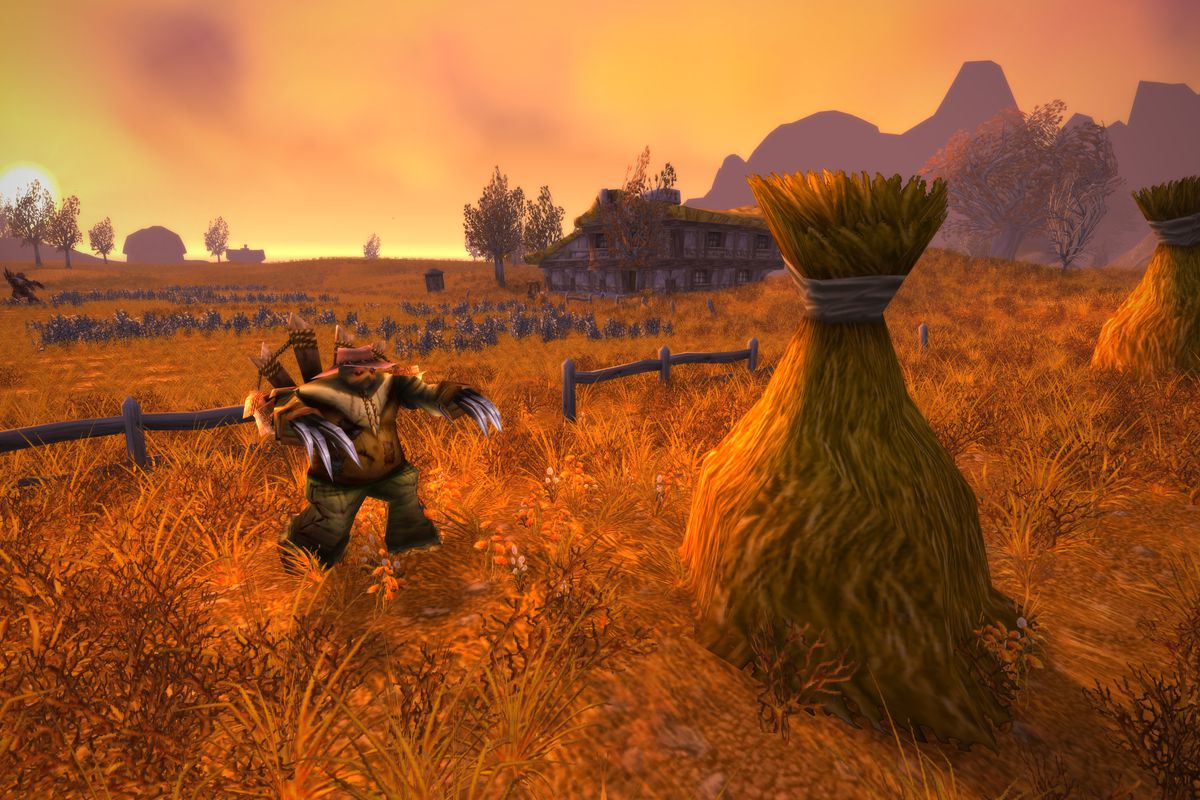 World of Warcraft has become such an immense experience that some players don't really know how to start playing. Fortunately, WoW Classic was introduced to give players a fresh start, whether because they need one or because it sounds like a fun time. Having already gone through the paces of several beta tests, WoW Classic servers are at last ready to go live and release the game into the arms of the waiting public.

WoW Classic servers launch today, August 26, worldwide in nearly all territories. The only exceptions are places where the local time zone pushes the launch date to tomorrow, such as in Australia. With that said, servers are now live as of the time of writing.

For what it's worth, here are the WoW Classic server launch times for several worldwide territories:

Of course, given that the servers are just now going live, players my find higher-than-usual congestion. If that seems to be the case, or if the game is showing egregiously long load times, it may be worth trying to connect to a different server. Just be aware of where your friends and fellow allies are playing.

As usual, subscriptions are autmatically renewed at the end of each billing period, and players can cancel their subscriptions at any time. Find more information concerning how to sign up for WoW Classic over at Battle.net.

The wait is over: WoW Classic servers are now live, having gone online on August 26 at 6 p.m. Eastern Time. To learn more about the classically-styled MMORPG release and brush up on what made the World of Warcraft such a sensation, be sure to drop by Shacknews' WoW Classic home page.