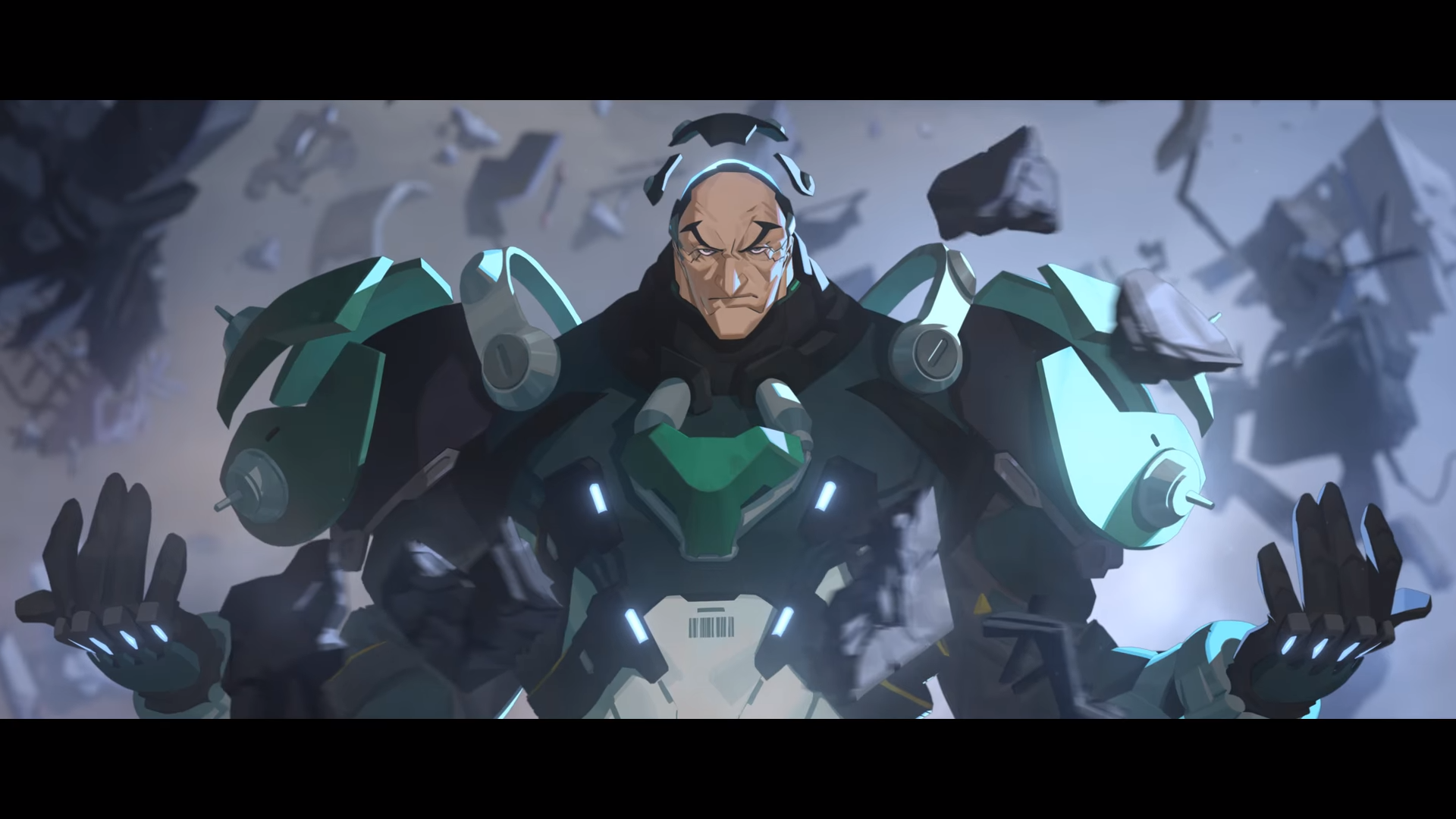 There's been a lot of talk about the future of Overwatch. Whether it's a brand new character or the implementation of a new normal for six-person team compositions, Blizzard's team shooter looked like it was in for its biggest change to date. Now that change is out in the open, with new hero Sigma and the new Role Queue system available across all of Overwatch's platforms.

We've gone over Sigma, Overwatch's newest tank character, quite a bit in recent weeks. Hero 31 was first revealed in late July and subsequently added to the Overwatch PTR. For those who didn't jump into the PTR or for those Overwatch console version owners who need a refresher, here's what astrophysicist-gone-mad Sigma can do:

The much greater change to Overwatch as a whole is the implementation of Role Queue. This will officially force lineups of two support, two tanks, and two DPS characters, with each role getting placed into its own separate matchmaking queue. Players will find this in place in both Quick Play and Competitive modes. More details can be found on the Overwatch website.

That's still not all. Today's patch is also increasing the cost of all Ultimates by 12 percent, so you'll have to work a little harder to get them. Individual characters are also receiving some big changes. They include:

Those are some massive changes, taking Brigitte down several pegs. It's also giving Tracer and Reinhardt players something to get really excited about.

For more on today's big patch, be sure to visit the Overwatch patch notes.