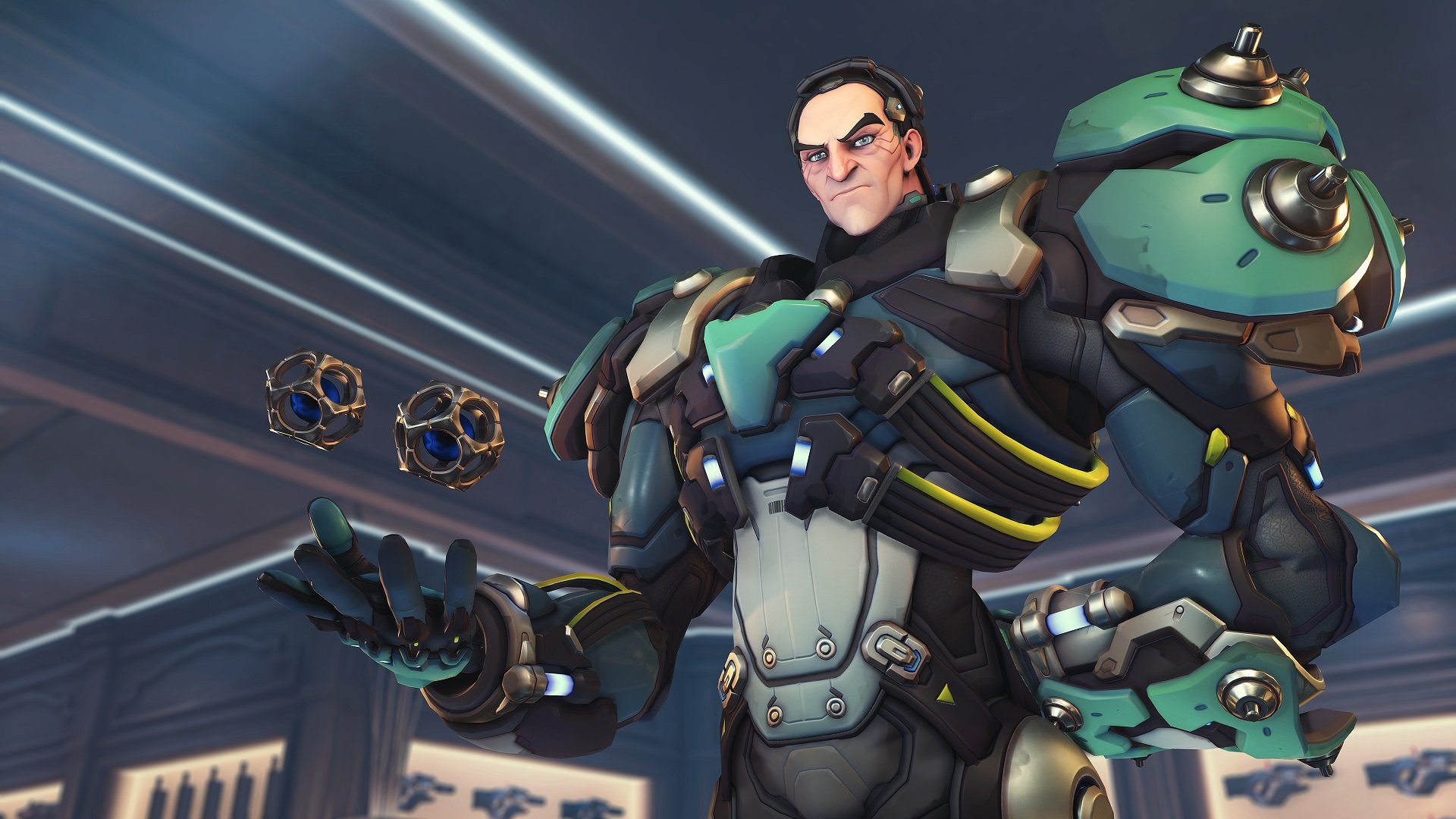 The time for waiting is over. Blizzard has now revealed all details on Overwatch's latest playable hero. After a weekend full of teases and after a few days of mystery regarding his abilities, Blizzard has formally revealed the full kit for Sigma ahead of Tuesday morning's PTR 1.39 update. Moreso, Sigma is now playable to all PTR players on PC.

Fresh off this morning's reveal stream from Brandon "Seagull" Larned and Overwatch Director Jeff Kaplan, here are all of Sigma's abilities:

Sigma's arsenal fits in with his origin as a brilliant astrophysicist. Sigma was once a benevolent scientist who sought to conduct research on gravity. A terrible lab accident left him psychologically warped, leaving him a prime target for Talon, where he now serves as one of the organization's most dangerous soldiers.

Elsewhere in today's PTR 1.39 patch, Role Queue has seen a few minor updates and bug fixes. Endorsements are now available across Mystery Heroes, No Limits, Deathmatch, Total Mayhem, Low Grav, and all PvE game modes. And the Overwatch Workshop is getting a few tweaks to its overall quality of life.

Visit the Overwatch forums for more on Tuesday's big PTR 1.39 patch. Sigma will release on all PC servers, as well as Xbox One and PlayStation 4, in the near future.