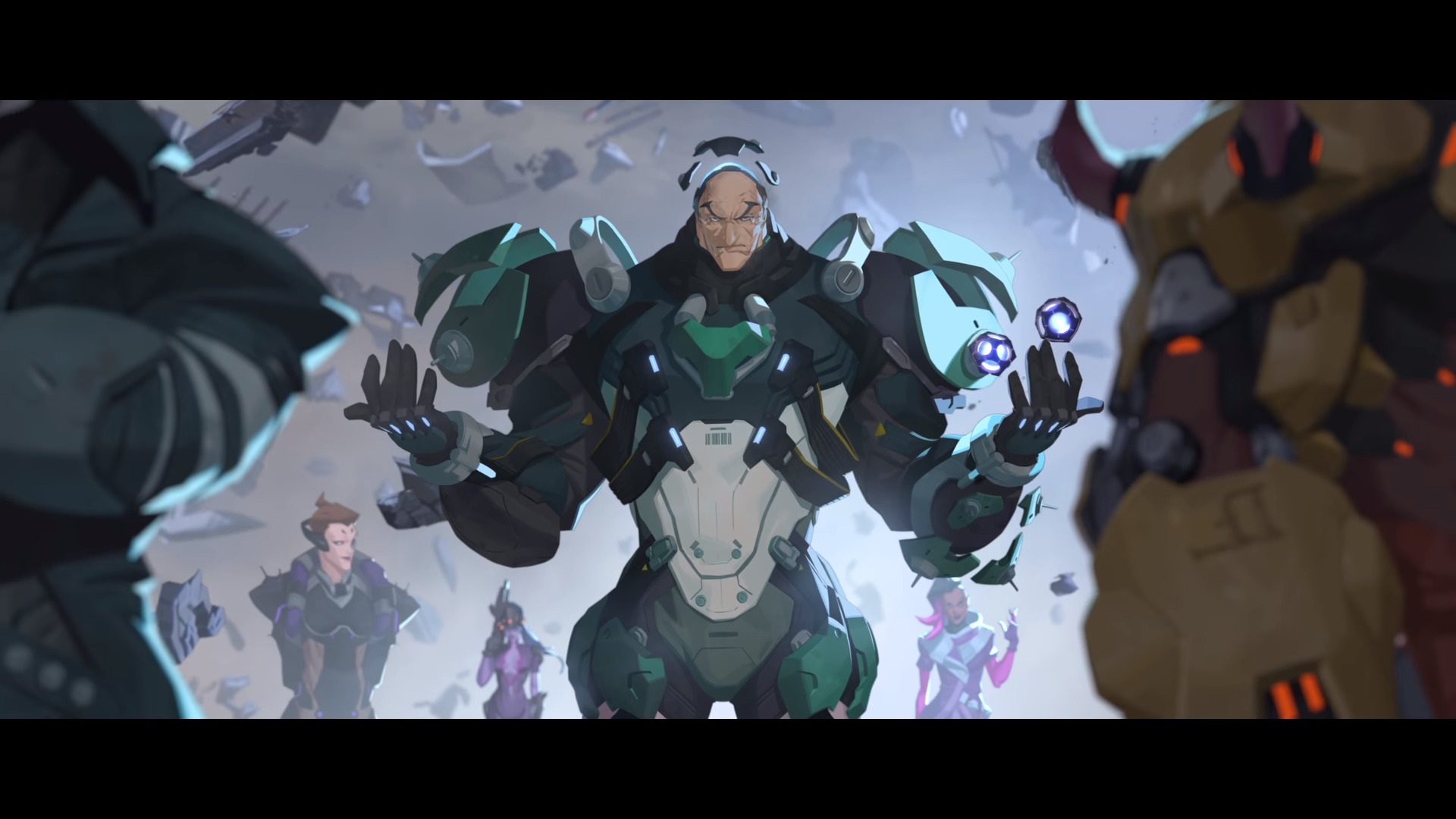 Overwatch's roster is about to grow by one more character. After a full weekend of teases, Blizzard unveiled the long-awaited Hero 31 and introduced him to the Overwatch community. It's the madman known as Sigma.

Yes, that's the guy! This Sigma had his origins revealed earlier this week. He started off as a brilliant scientist, one who looked to conduct experiments with gravity. However, a terrible accident left him psychologically scarred, ultimately driving him mad. Now a threat to all of humanity, Sigma was recruited by the forces of Talon and is now one of Overwatch's greatest threats.

But what exactly can Sigma do? Well, the Overwatch community is about to find out, thanks to Brandon "Seagull" Larned and Overwatch Game Director Jeff Kaplan. Seagull is about to take to his live Twitch stream and bring Kaplan along for the ride.

The two will formally unveil all gameplay information regarding Sigma, including what role he plays in the Overwatch meta and his specific move set. They'll also try him out across a few different builds, offering a preview of what exactly players can expect when the mad scientist joins them on their team.

Check out Seagull's stream below or live on Twitch.

Sigma's addition caps off a busy few weeks for Overwatch. The Summer Games 2019 event is currently underway, while those on the PTR are getting a first taste of the new Role Queue system. The latest PTR patch has also changed up several heroes, which means Sigma is about to jump into a different-looking Overwatch world.

Shacknews will be watching Seagull's stream, as well. Be sure to come back a little later today and we'll have a full report on what exactly Sigma will be capable of when he formally joins the Overwatch roster.