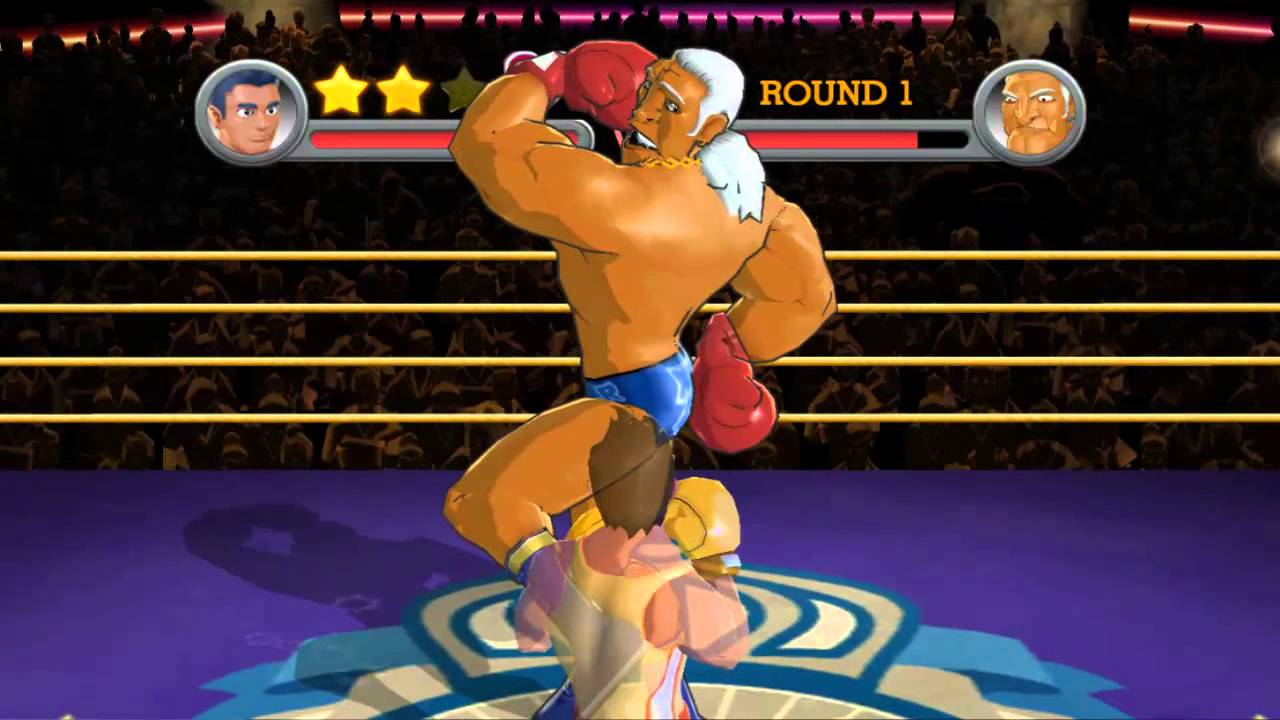 Have you been watching Summer Games Done Quick throughout the week? The top speedrunners in the world have been working hard to raise money for Doctors Without Borders. Their hard work has largely paid off, having hit the $1 million milestone faster than any time in the organization's history. So we at Shacknews would like to celebrate by reliving one of the week's most incredible runs.

If you're not familiar with zallard1, he's become one of the most prominent speedrunners of Nintendo's Punch-Out franchise. He's run through the original NES Mike Tyson's Punch-Out, as well as the Super Nintendo's Super Punch-Out, with the greatest of ease. He's done them blindfolded, as well as simultaneously. But he upped his game for this year's Summer Games Done Quick, as he leveled up and decided to tackle the modern Punch-Out on the Nintendo Wii. And with the donation incentive having been met, zallard1 attempted it completely blindfolded.

It's incredible to witness zallard1 complete both the main game and the much tougher Title Defense campaign without seeing a thing. The key to a blindfolded Punch-Out mainly involves memorizing patterns, as well as listening for certain audio cues. There are a few things that make the Wii version of the game simultaneously easier and more difficult. For one thing, the characters are much chattier. While certain lines of dialogue can cue certain attacks, the talkative characters can also crowd up the audio and make it harder to listen for those critical cues.

And zallard1 certainly didn't breeze through this game. There were some instances where he was in real trouble, such as the Bald Bull Title Defense. But his greatest adversary was the one that added precious seconds to his run. It was... the Wii motion controls!

Yes, the Wii motion controls are much harder to navigate when blindfolded. There were a couple of instances where zallard1 had to slow down to make sure he was pointing at the right prompt and there were a few close calls where he almost went into the Options menu, which would have been a bear to escape.

Check out the run above in amazement, especially as it concludes with a blindfolded battle against secret fighter Donkey Kong. For more on Games Done Quick and to donate to the runners' efforts to raise money for Doctors Without Borders, visit the Games Done Quick website. And don't forget to keep up with today's schedule.