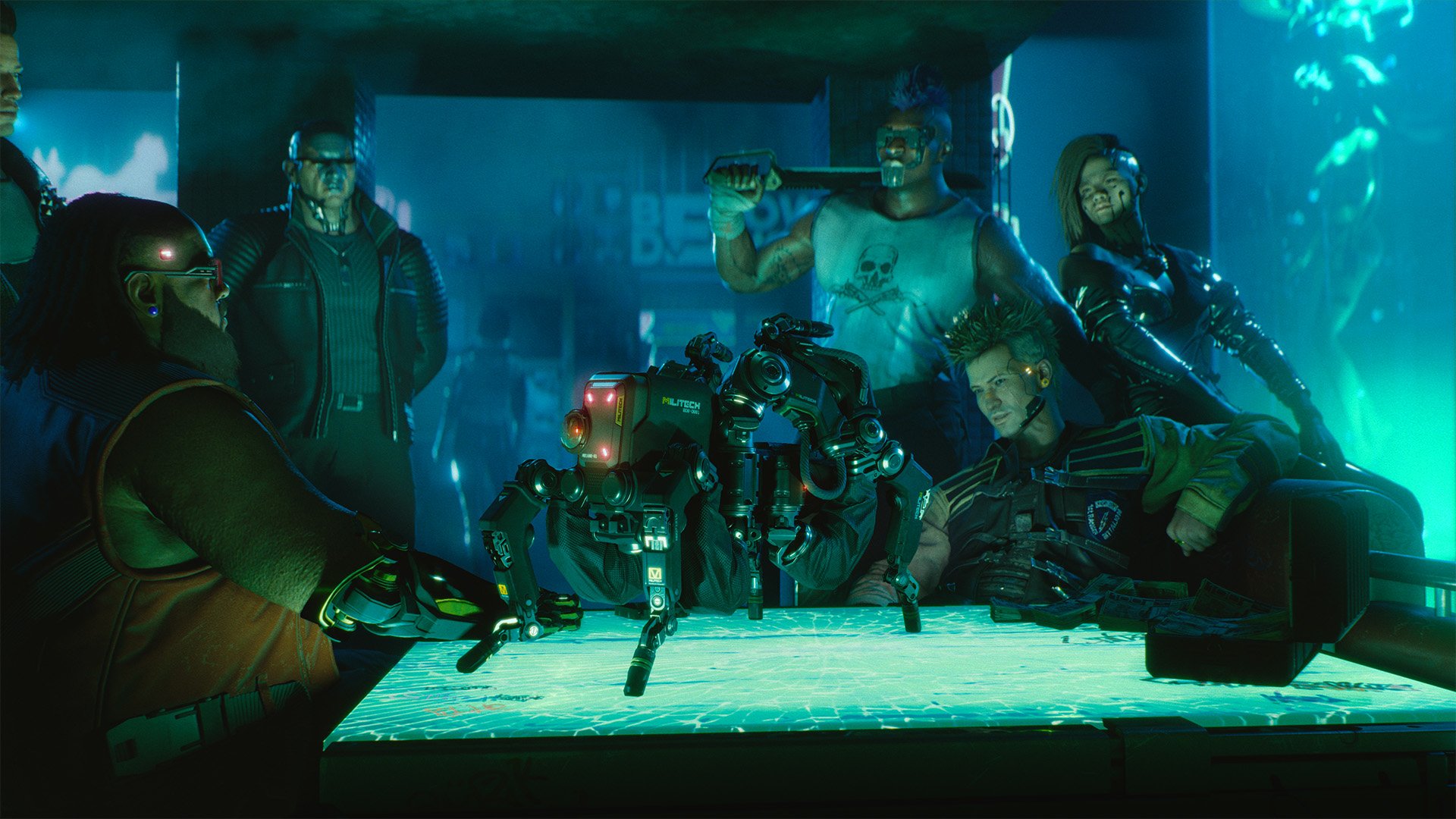 Cyberpunk 2077 release date on PC, PS4 and Xbox One

Cyberpunk 2077 is one of the most anticipated games of 2020. Set in a futuristic world, the game will give players an in-depth look at a beautiful cyberpunk world filled to the brim with content. If you’re trying to figure out the exact release date for Cyberpunk 2077, we can help. Here’s everything you need to know about the Cyberpunk 2077 release date.

Originally slated to release in April of 2020, CD Projekt Red was first delayed Cyberpunk 2077 until September 17, 2020. Unfortunately, that wouldn't be the first delay, as CD Projekt Red announced not too long ago that they would be delaying the game's release date to November 19, 2020 for additional polishing and bug fixes. According to the studio, all of the game is complete, but they want to ensure they are delivering a smooth experience when it launches.

Despite all the hype leading up to Cyberpunk 2077’s release, not much is really known about the game outside of what CDPR has shown off so far. The studio has kept things close to the chest, limiting the amount of gameplay and footage that fans have seen so far. Back during E3 2019, the team made a huge reveal, bringing Keanu Reeves on stage to share that he would be bringing a character to life in the main story.

There’s no doubting that Cyberpunk 2077 is one of the biggest games of the year. While it has been delayed, everything appears to be on track for the fall release date. We’ll keep this article up to date with any new information that surfaces, so make sure you check back often for the most up-to-date release date. You can also check out the rest of our Cyberpunk 2077 content, where you’ll find plenty of details on what we know thus far.

Cyberpunk 2077 will now release on November 19, 2020 for the PlayStation 4, PC, and Xbox One. At this moment there are no known plans to bring it to the Nintendo Switch. For more video game release dates, keep an eye on our 2020 video game calendar.