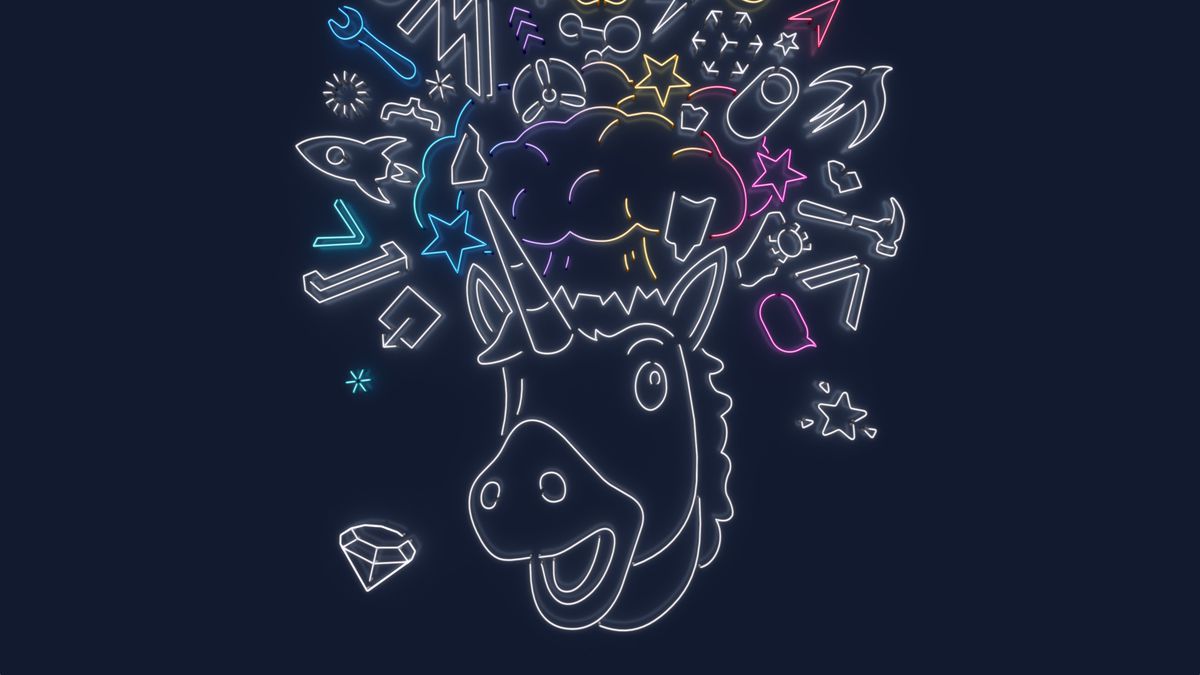 It's time for Apple to descend upon us with a fresh slate of new products again, and that means it must be time for this year's Worldwide Developers Conference (WWDC).

The event kicks off at 10 AM PT / 1 PM ET today on Monday, June 3, and it's going to be a doozy. There's a wide range of possible announcements we could be looking forward to, including the unveiling of iOS 13, new versions of watchOS, tvOS, and macOS as well. There's also the impending death of iTunes as you've no doubt heard about already, which means we'll be looking to see what's next in the cards as we near the end of an era – iTunes has been here with us from the beginning, so it'll be strange to see it going away.

We've got a full rundown of what we might see during the show, so make sure you check out our piece and get prepped ahead of time. As usual, there will likely be more than a few surprises to keep an eye out for, so you'll want to keep your browser locked to Shacknews so you can stay up to date on all the latest happenings.

That means you'll need to check out the official Apple stream with Shacknews open in another tab, naturally, so you can keep up with what's going on. We'll be here reporting on it too, but if you want to watch, head over to Apple's official website for desktop viewing. Also, you can watch via your phone if you're not at the desktop right now.

Whatever happens, we've got you covered, and we'll make sure you know exactly what to expect hen the event kicks off.