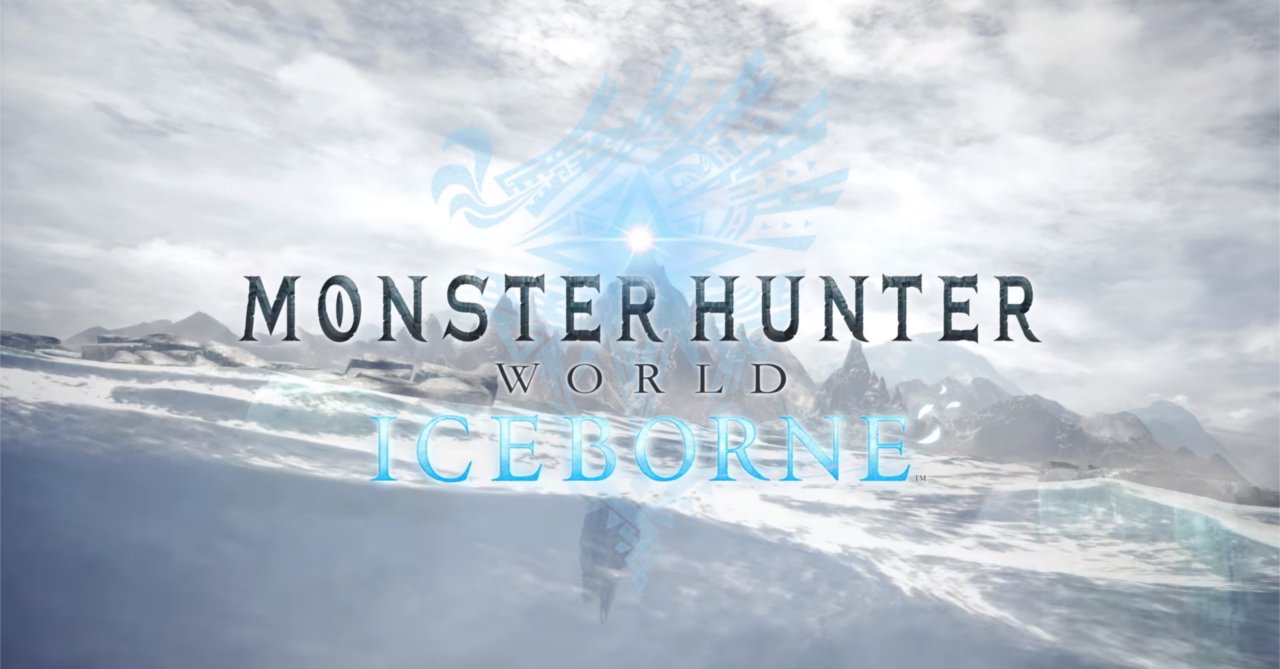 Capcom has been teasing fans with a promise to reveal more Monster Hunter: World news, and the studio just delivered. As shown off during the recent PlayStation State of Play live stream, the game's upcoming DLC is titled Iceborne, and among other additions, it adds brutal new creatures including the beast known as Velkhana.

Some of the latest State of Play demonstration showcased the new monsters, giving players their first looks at Nargacuga, who returns from previous games, as well as a new monster being referred to as Velkhana. Not much about the new beast is known, though it certainly seems quite intimidating to behold. With that said, Capcom certainly plans to reveal more information about Velkhana and the new Iceborne additions during its Spring Update Reveal.

As for the Iceborne DLC, the current news is similarly sparse. We know that it's being referred to as a "Massive Expansion DLC," meaning we can more than likely expect the team to dole out something more than a just few cosmetic items. Hopefully the developers have been cooking up new weapons and environments at least, but again, those details are likely being saved for the Spring Update Reveal stream. Be sure to check back with Shacknews as any new details start to roll in.

Regardless, Iceborne did at least get a firm release date. Monster Hunter: World players can expect to get their hands on the latest DLC when it releases on September 6, 2019. Our coverage of Monster Hunter: World is extensive, so be sure to learn more about Capcom's open-world beast-slaying release by stopping by Shacknews' Monster Hunter: World guide and walkthrough. For more live stream reveals and industry event coverage, keep your browser locked right here to Shacknews.