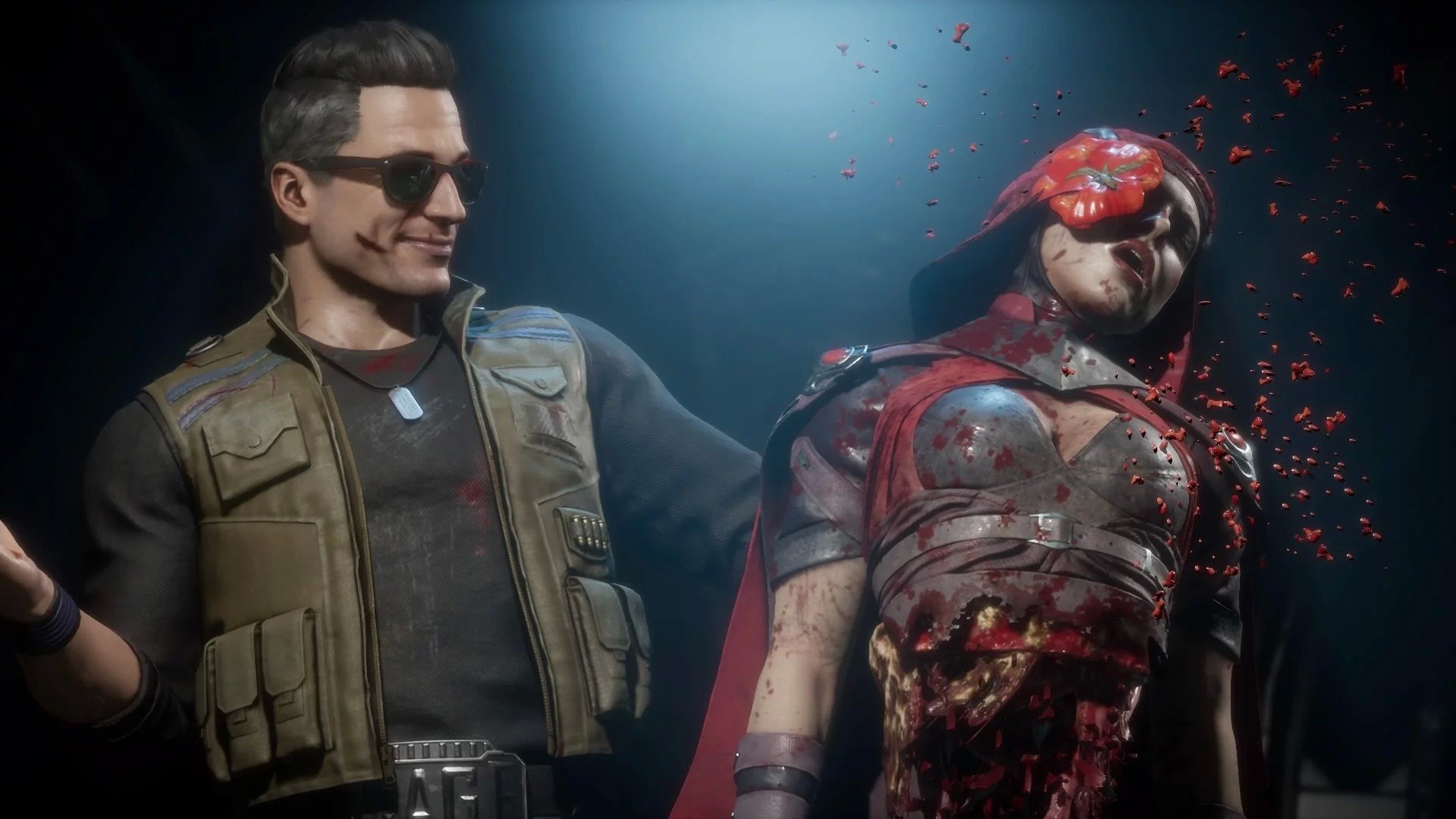 Mortal Kombat 11 launched globally on the PlayStation 4, Xbox One, Nintendo Switch, and PC. While the game has received some nice reviews throughout, the PC version continues to experience bugs and other issues that has already left many PC players with a bad taste in their mouth.

It seems these flaws are even more apparent on PC, though, where many Steam users have reported FPS locks dropping their FPS during Fatalities and other cutscenes. This makes for a fairly choppy experience overall, with some players suggesting that it appears the game pulls the FPS from 60 to 30 when entering cutscenes. That’s a huge jump in FPS, especially when it happens often.

Other players have reported issues even getting the game to run correctly. In fact, I’ve personally had issues even being able to launch the game on my PC. It’s more than outfitted to run the game just fine, but for some reason the application refuses to completely load, dropping out just after the splash screen appears on my monitor.

Unfortunately, there appear to be a lot of issues with the PC version of Mortal Kombat 11. All we can is hope that NetherRealm continue to work to resolve these issues and release new patches for the game on PC. If you’re thinking about picking up Mortal Kombat 11 on PC, then it’s definitely worth looking into the issues that many Steam users have been reporting. These problems aren’t definite, though, as others have reported absolutely no issues playing the game on their PCs.

We’ll continue to monitor the situation and keep an eye out for any additional fixes or patches that might be coming to Mortal Kombat 11’s PC version over the coming days. For now, players should be prepared to experience some issues if they plan on picking up the PC version of the game. You can read more about the issues players have been experience by heading over to the official MK11 Steam page.