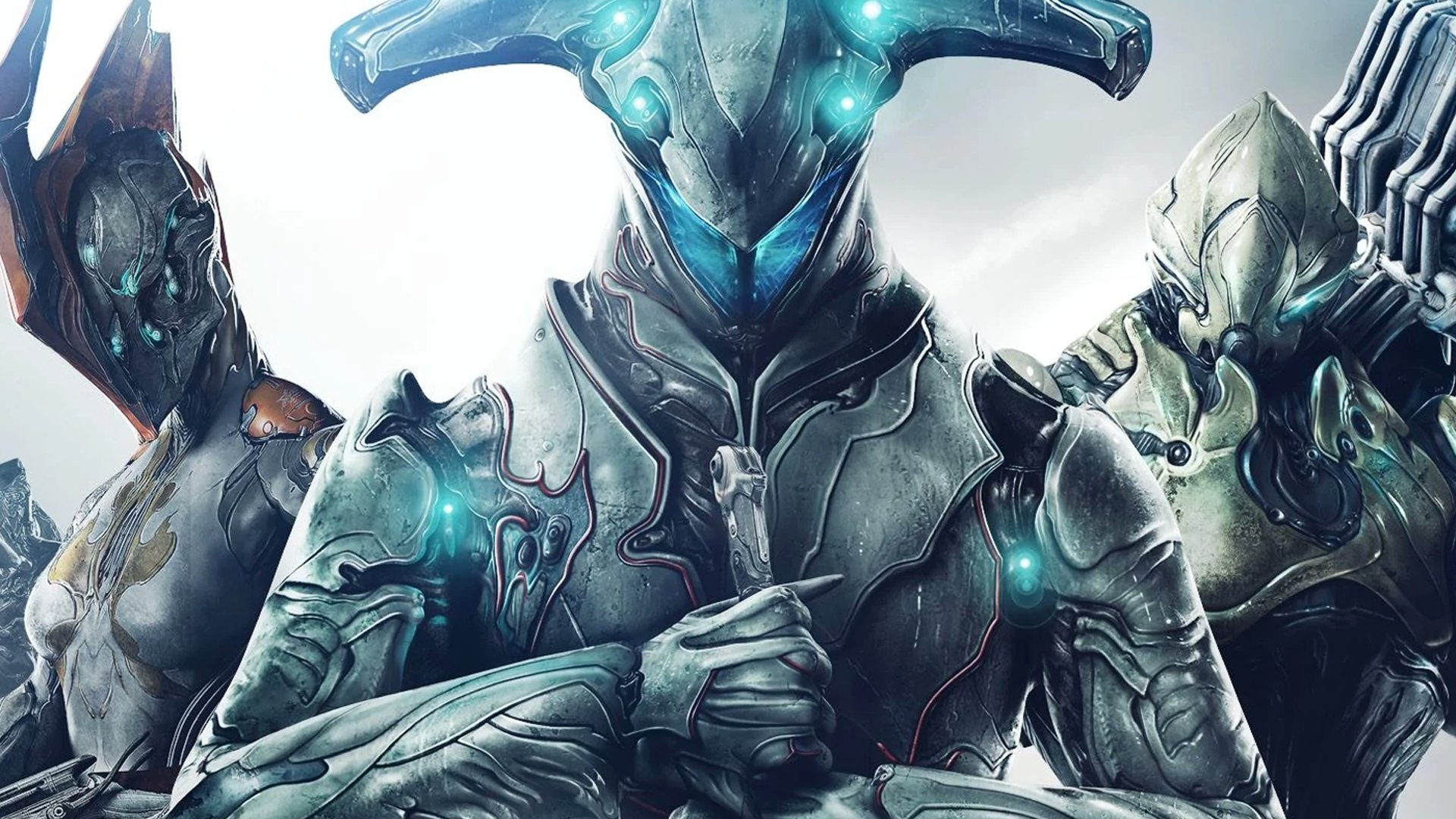 TennoCon 2019 has already sold out, but here at Shacknews, we’ve got another chance for two lucky fans to get their hands on full day tickets to the event. The annual celebration of everything Warframe takes place on July 6 in London, Ontario, Canada and you could be there. A full day ticket includes full-day access to the conference and Swag Bag, plus digital Glyph, Sigil, Cosmetic (Armor Set), 370 Platinum, Digital Art Piece, and exclusive access to Baro Ki’Teer in the TennoCon Relay.

Last year's TennoCon was a pretty amazing experience. The team at Digital Extremes revealed several exciting announcements including the new open-world area Fortuna, showed off the upcoming Railjack content, and revealed the game was coming to the Nintendo Switch. There was also a cavalcade of fun activities for fans to engage in including panels, a cosplay contest, and even a couple of Warframe-themed escape rooms for folks to check out. In the year previous to that, the team announced Plains of Eidolon which was the first open-world level ever integrated into the game. What big announcements await fans this year? Why not win a ticket and find out firsthand?

All you have to do to enter is use the widget below to follow the social media channels of your choice. You can follow as many channels as you like for up to nine entries total. Winners must be 18+ to win and the full day ticket does not include hotel or transportation for the event. You’ve got until Monday, March 25 to enter. Winners will be notified via email that they’ve won.

You can always keep up to date with the latest Warframe news here at Shacknews and we’ll definitely be covering this year’s TennoCon as well. Good luck, operators! Hope to see you at TennoCon 2019!