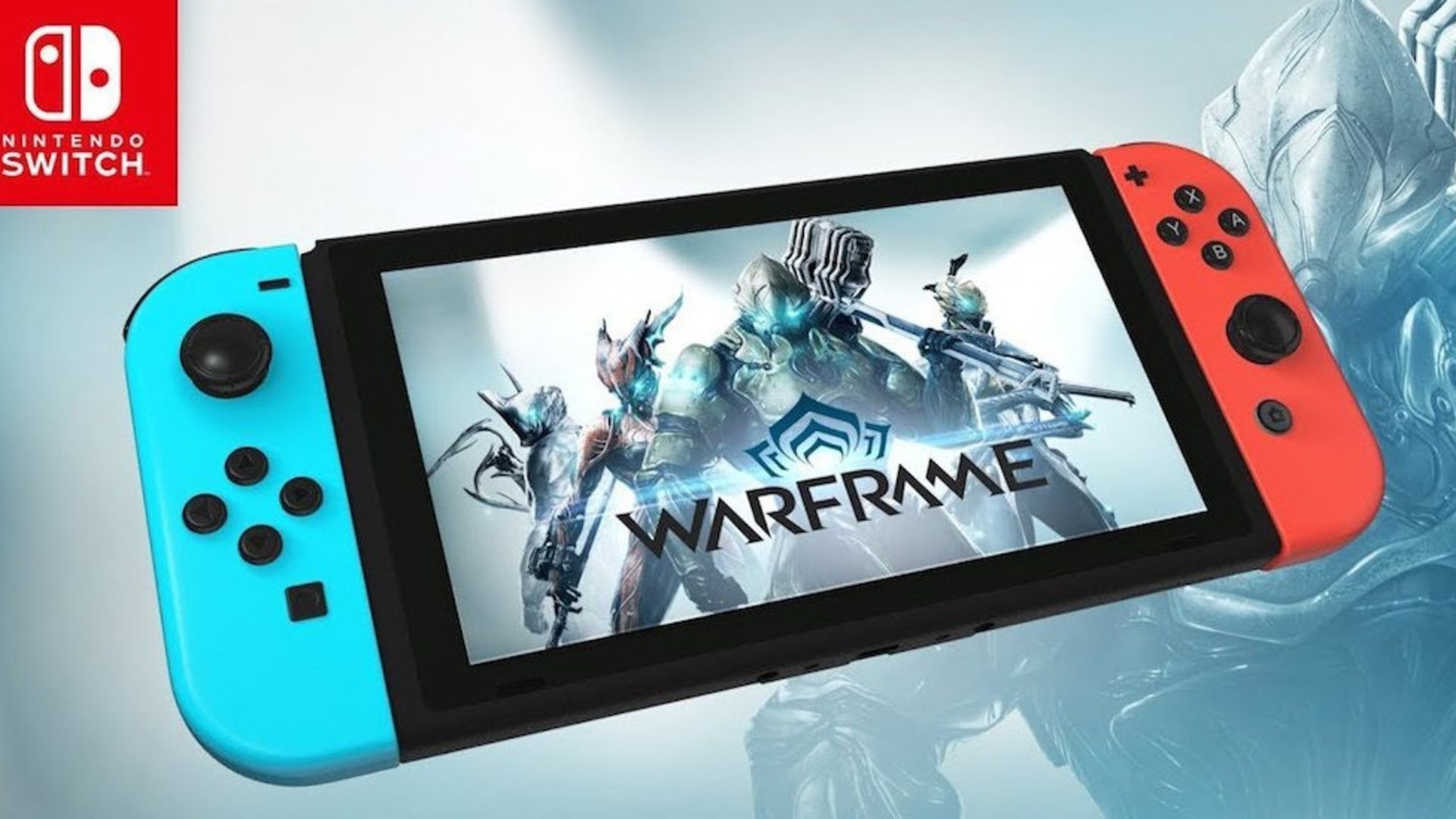 The long wait is finally over and the day is finally here. Fans of Digital Extremes' F2P action-MMORPG Warframe can now take their epic space-ninja adventure anywhere they want with today's launch of the Nintendo Switch port. Players can now move their PC accounts over to their Switches and grab a special care package of boosters and in-game currency by downloading and playing through the tutorial. The login bonuses will be available until December 4th and consist of:

Along with today's launch Digital Extremes also announced that they would now be doing a special "Nintendo @ 10am" show each and every Wednesday at 10am EST. The livestreams will be headed by Warframe's community team, who already do a weekly dev update stream every Wednesday on their Twitch channel. Fans should be able to keep up to date with all the patches and features coming their way if they tune in each week.

Warframe is now on Nintendo Switch and we can’t wait to show it off!

The Nintendo Switch version also adds motion controls which I had a chance to go hands-on with before launch and it is definitely just as good as it's ever been. Another nice feature is that players won't need to pay for Nintendo's online services to play online with their friends. Players can download their Switch copy of Warframe now for free and check out the video below for a look at the game in action.

Warframe is now available for the Nintendo Switch, PS4, Xbox One, and PC for free. As of right now, the Nintendo Switch version only has game content up until the Mask of the Revenant, but Digital Extremes is working with Panic Button to get everything up to the latest Fortuna release ported to the console as quickly as they can. We'll be sure to keep you up to date as more details become available.