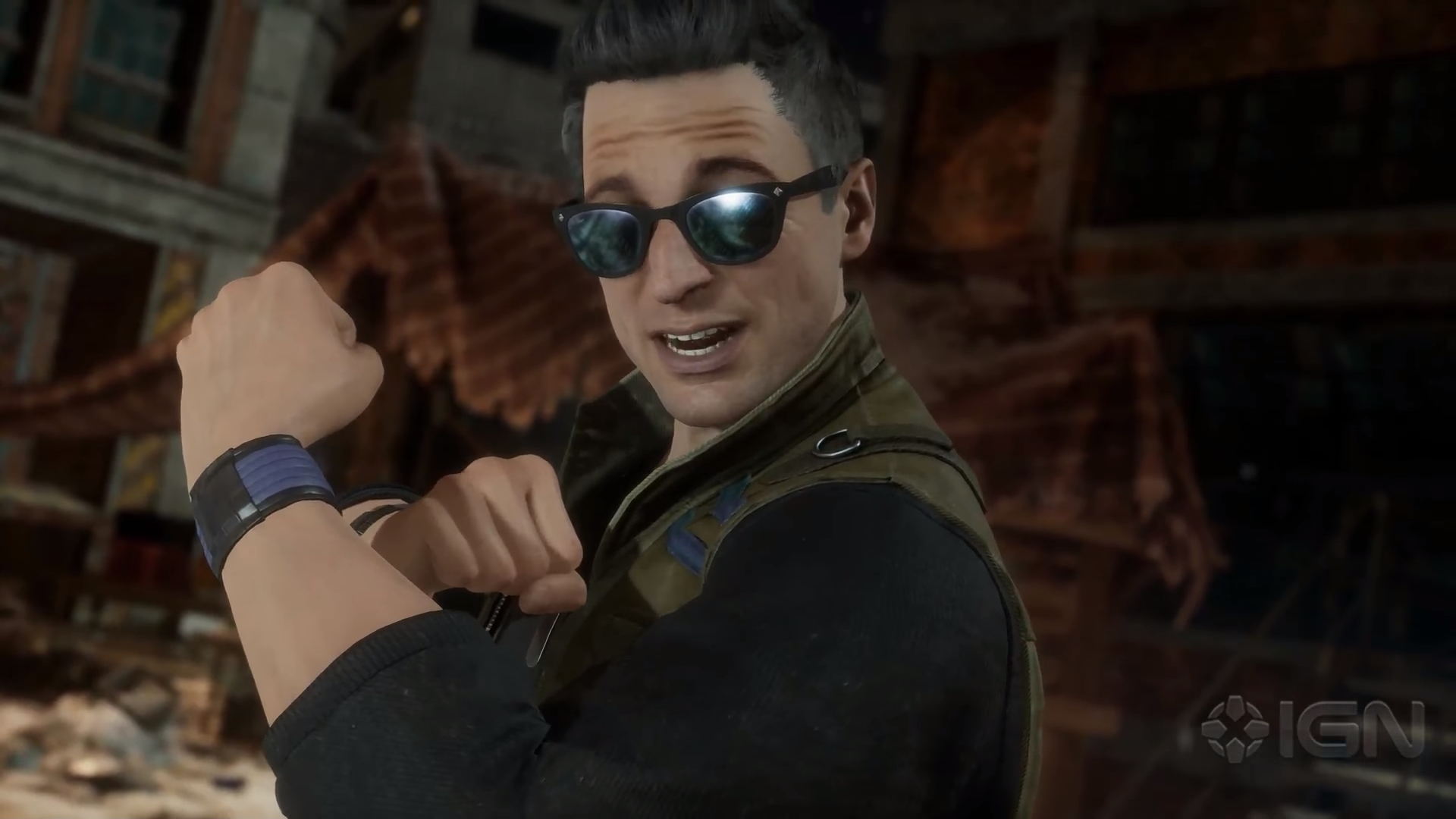 Johnny Cage returns for his latest role in Mortal Kombat 11

As most of North America slept, NetherRealm burned the midnight oil to reveal what's next for Mortal Kombat 11. With less than two months before the game's launch, the studio is still working to reveal the game's roster. Early Wednesday morning, viewers were treated to who's next. The answer should be a simple one for anyone who's followed the rebooted series to this point. It's Johnny Cage.

IGN has the exclusive reveal, complete with the trailer above. But there's something noticeably off about this version of Johnny Cage. He looks to be much more youthful, more agile, and far less grizzled than his Mortal Kombat X counterpart. That means he's either had a lot of plastic surgery, which is entirely possible given his character, or he could be a version of Johnny that's ripped out of time. That would certainly gel with the motif of the game's Story Mode, which is seeing central villain Kronika mess around with the timeline in an effort to put everything in its proper place.

While Fatalities have been creative and ultra-violent to this point, Johnny Cage's finisher is among the silliest of the bunch so far. The movie star breaks the fourth wall, as he screws up his signature decapitating uppercut, giving the director fits and forcing multiple re-takes. In an MK where guys are scraping people's faces off along the ground, it's a nice bit of levity to go along with the usual gore.

There's no news on Johnny Cage's different variations just yet, but NetherRealm won't keep players waiting too long for more information. The development team is set to take the air with a new KombatKast stream later today. Jump on the NetherRealm Twitch channel at 1PM PT to learn more about Mr. Cage's move set.

Mortal Kombat 11 will arrive on April 23 on PlayStation 4, Xbox One, and Nintendo Switch.