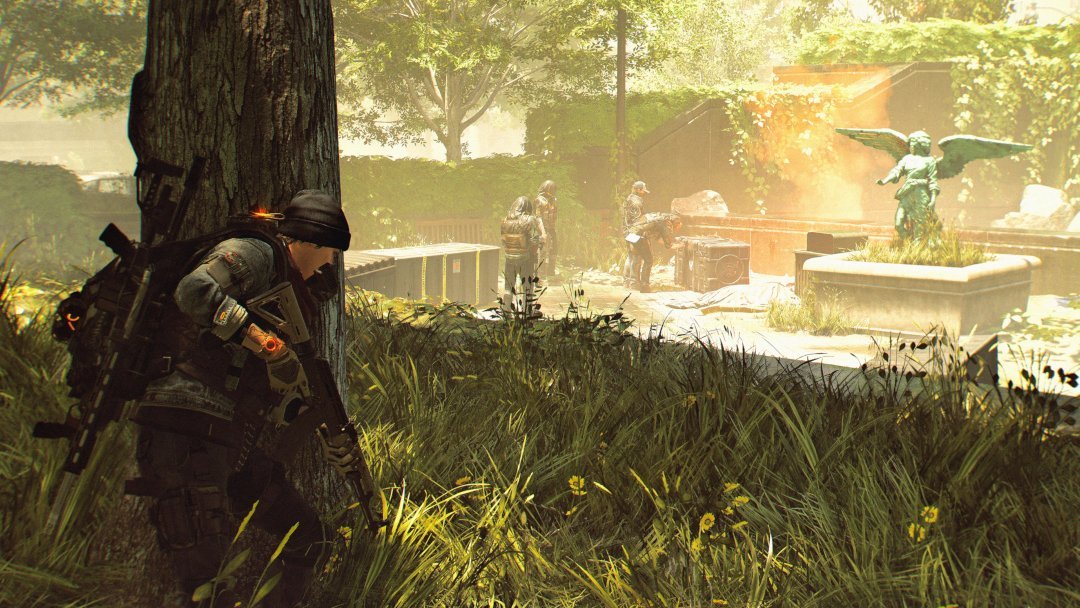 Ubisoft is getting ready to jump back into its dystopic world with The Division 2. The game is set to release in March and that gives PC players some time to jump into Ubisoft's latest incentive. This one involves a free game to go along with that Division 2 purchase.

Anyone who pre-orders The Division 2 on PC between now and March 14 will receive one of three Ubisoft games for no extra charge. Those games are Watch Dogs 2, Tom Clancy's Ghost Recon Wildlands, and Far Cry Primal. All of these are standard editions. Choose wisely, though it should be noted that out of these three selections, Ghost Recon Wildlands is the only one still receiving regular updates.

If you're a PC owner who already has your copy of The Division 2 standing by, visit The Division 2 website and log into your Ubisoft account to get the process rolling. Users can claim their free game on March 15. This offer is open to anyone who has pre-ordered The Division 2 from the Ubisoft Store or "any other Ubisoft distribution partner." That includes the Epic Games Store, in case anyone has forgotten that The Division 2 will not be released on Steam.

For those who still aren't sure whether to pick up The Division 2, remember that there's an open beta set to run from March 1-4. That will allow players to jump into a Washington D.C. that's been ravaged by war and decimated by a virus outbreak. Players can party up with friends and get knee-deep into a three-faction conflict for total control of whatever remains of the nation's capital.

The Division 2 is set to release on PC, as well as on PlayStation 4 and Xbox One, on March 15. For more, be sure to check out our full hands-on preview.