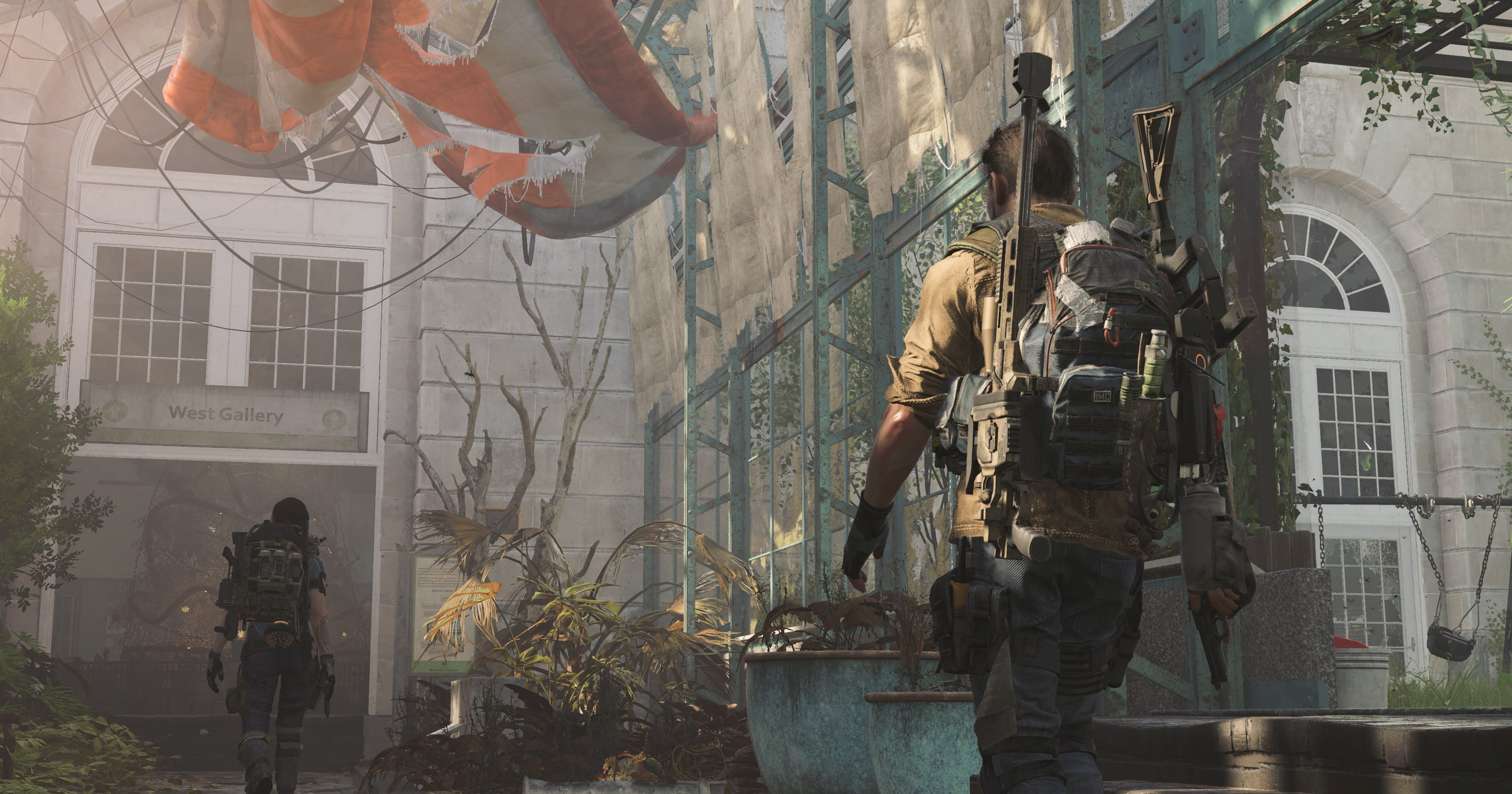 If you're hoping for a chance to test out Ubisoft's online shooter, we now have official dates. Tom Clancy's The Division 2 will host an open beta starting on March 2, 2019, and it runs until March 4. More information, like the specific content that will be available to players during the open beta, will be revealed in the near future.

The Division 2 open beta and private beta phases are an ideal opportunity to not only test out the online shooter's pacing, progression, and gameplay, but to also give developers a wealth of feedback so that you can help shape the experience into something sustainable and top-quality. The Division 2 features a great deal of content and the devs will likely be looking for feedback of all kinds across the different areas, modes, and mechanics.

Tom Clancy's The Division 2 is set within a war-torn Washington D.C. and three enemy factions are attempting to take over the capitol. There are campaign missions that can be tackled with friends, endgame areas where squads take on AI enemies along with other online players, and more. You can read our hands-on The Division 2 preview and also check out the developer interview below to get an idea of how the game's world came together.

When you jump into the open beta for The Division 2, be sure to switch off VOIP if you don't want your public IP shown, especially if you're streaming the game. Hopefully, Ubisoft Massive will get feedback from players during this open beta and update the game so this information is hidden.

Tom Clancy's The Division 2 launches March 15, 2019, on PC, PS4, and Xbox One. Bookmark the Shacknews 2019 video game release date schedule to stay informed on other titles that are on the horizon. Stay tuned to Shacknews for additional gaming and tech updates.