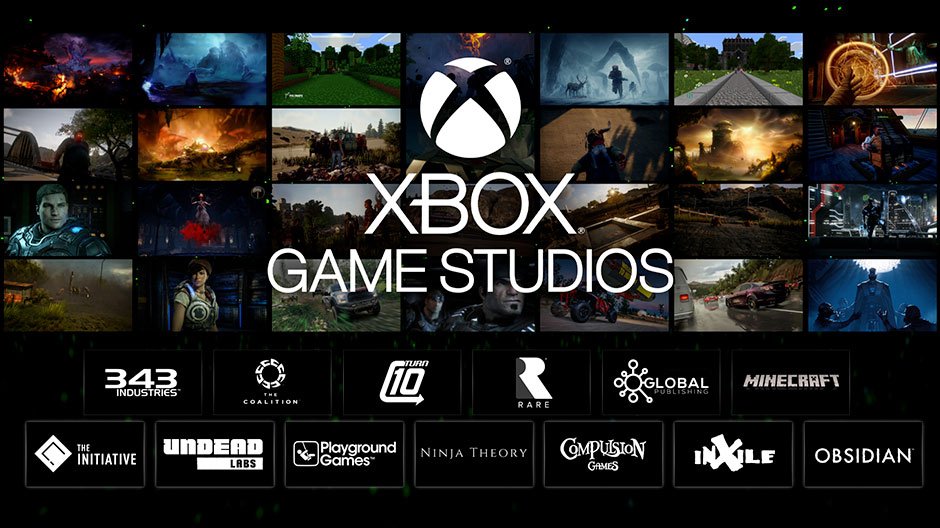 There's a massive change in the air when it comes to Microsoft Studios, and you might be a little shocked.

Microsoft Studios is changing its name to Xbox Game Studios, following the pretty massive evolution of the studio since its start. With Xbox being the gaming brand across its various platforms, it seems like a logical name change. It may take a little time to get used to since we're so used to one title, but perhaps soon Xbox Game Studios will start to roll off the tongue, too.

With games on the horizon like Crackdown 3, Gears 5, and Ori and the Will of the Wisps, there are some pretty interesting things going on with Xbox gaming now. There are content updates for titles like Forza Horizon 4, Minecraft, ad Sea of Thieves on the horizon as well.

There's a lot to keep an eye on for gamers in terms of Xbox Game Studios – as Microsoft says, "As a gaming organization, we have never been in a better position to deliver a diverse line-up of exclusive games for Xbox fans now, and in the future."

What do you think about the future of Xbox Game Studios? Are you going to be able to get used to this surprise name change? Let us know which games you're looking forward to trying out that's coming down the line later this year.