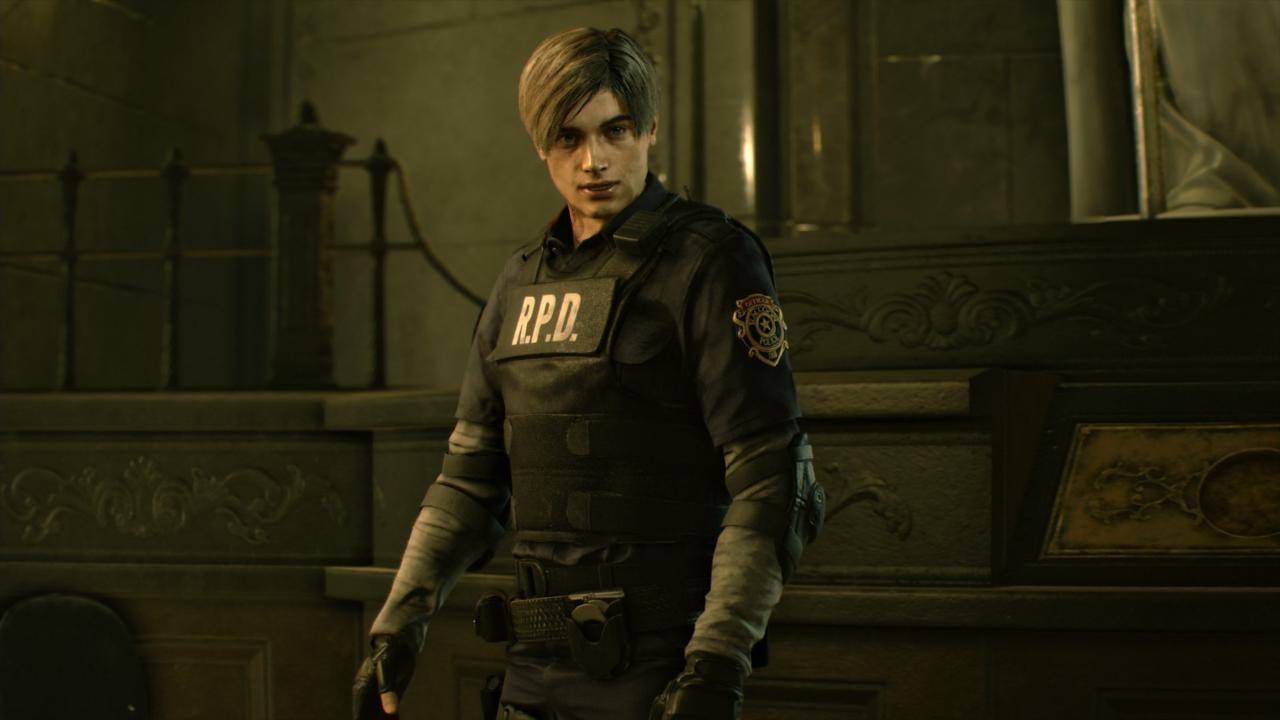 There are a selection of interesting items and lore to find spread across the Resident Evil 2 Remake one-shot demo, including two specific lockers that can't be opened without specific combinations. Considering that players only have a thirty-minute window to see all the demo has to offer, they won't have too much time to fiddle with the locks in an attempt to find the combinations. Fortunately, we know where the lockers can be found and what combinations can be used to open them and access the items inside.

The second floor locker can be found in the Shower Room, itself on the second floor just outside the Armory. It's the room with the loud steam pipe blocking the path to the west. The lock on the locker has a selection of different letters to form the passcode, and to unlock it, players need to choose the combination B-I-O. Inside the locker is a stash of three shotgun shells.

In case players haven't found it already, the shotgun can be found on the first floor of the police station in the Safety Deposit Room. The Weapons Locker Key Card card needed to open the weapons safe is nearby in the Operations Room, sitting on top of a desk.

The third-floor locker is just beyond the final staircase leading up to the third floor at the end of a walkway. It's just to the left of the wall that has been blown open. Like the other lock, players need to input a three-character combination, which in this case is R-E-S. Open the locker to find five MAG bullets for the Magnum weapon.

We haven't yet found the Magnum in the Resident Evil 2 Remake one-shot demo; we're not even entirely sure it's in the demo at all. If we find it, we'll be sure to update this guide with its location. It is worth noting, however, that the Spade Key needed to open doors around the rest of the police station can be found through the hole blow in the wall just to the right of the locker, sitting atop the desk.