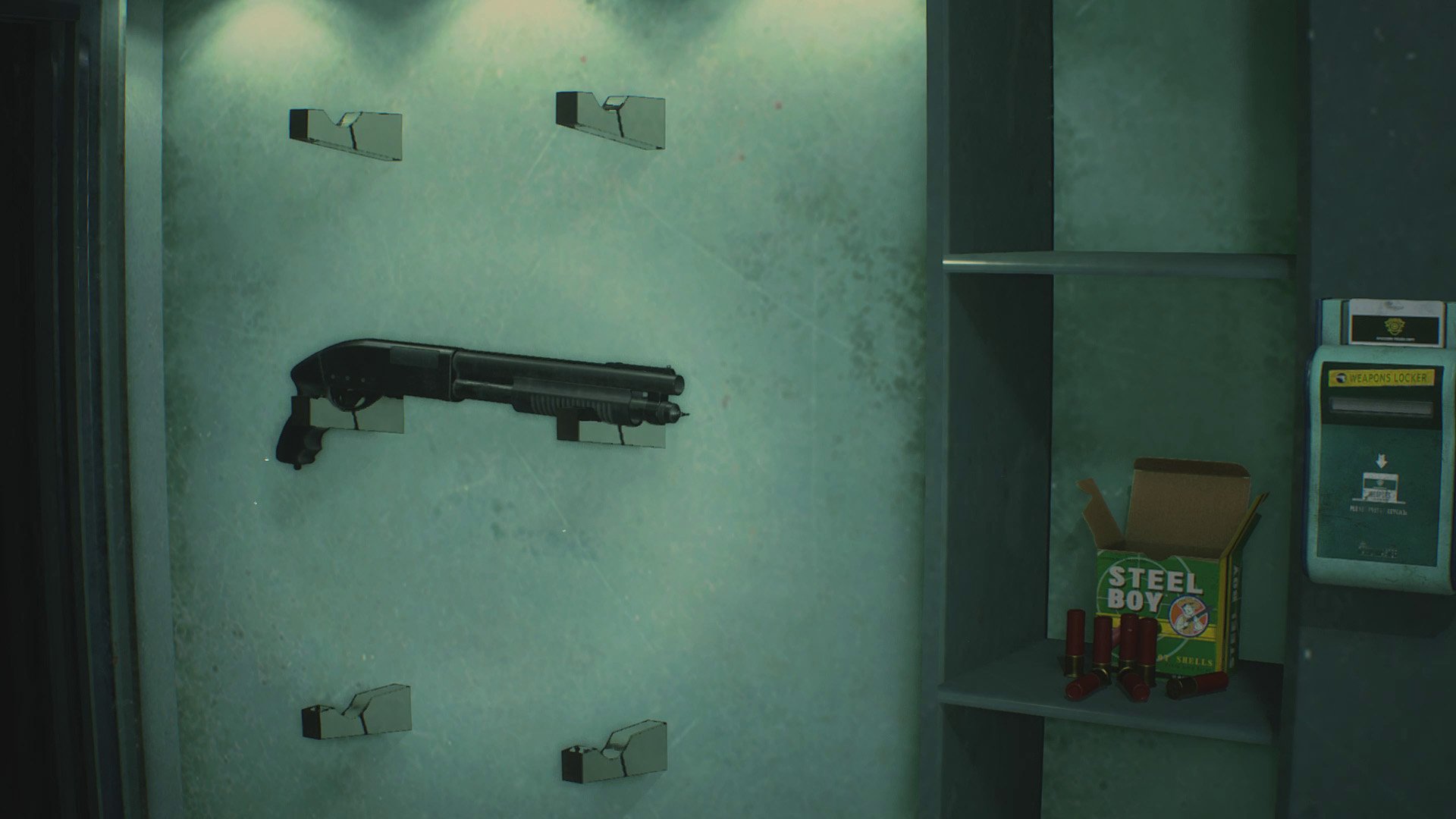 If you’re diving into the thirty-minute demo that Capcom has released for the Resident Evil 2 remake, then you’re going to want to make sure you make the most of it. To help you along the way as you explore Racoon City PD, we’ve put together this handy guide, which will show you how to find the shotgun quickly.

How to Get the Shotgun

The shotgun is a powerful weapon that you can use to dispense of the undead in the short time that you have to explore Racoon City PD. If you want to get your hands on this weapon, then you’re going to need to make your way through the PD quite quickly. If you struggle to find your way at some point, remember that you can go back and replay the demo.

First, make your way through the demo until you rescue Marvin and are given the Combat Knife. You can use this item to cut through the tape that blocks access to the second portion of the station. Head through the new opening and grab the ammunition within. This should also lead you to a dark hallway, which you’ll need to trek down.

With the keycard in tow, climb your way out the window and into a new hallway. You’ll need to follow this hall until you reach a small junction. Turn to your left here and you’ll find another zombie, this one banging on a vending machine in the hall. Dispense of the undead in your way and look for a door on the left-hand side of the hall. This is the door that leads inside to the Weapons Locker Room.

Head inside the room and look for a locked cabinet with a keycard reader at the end of the room. The shotgun and some ammunition for it can be found inside the cabinet. Be warned, though, grabbing the gun will trigger a zombie attack, so make sure you’re ready for it when it breaks in. You can also find some ammunition and gunpowder in lockers 106 and 109.

Now that you’ve got the shotgun, you can continue exploring Racoon City PD until your time runs out in the demo. Make sure you head back over to our Resident Evil 2 remake hub for more help with the demo.