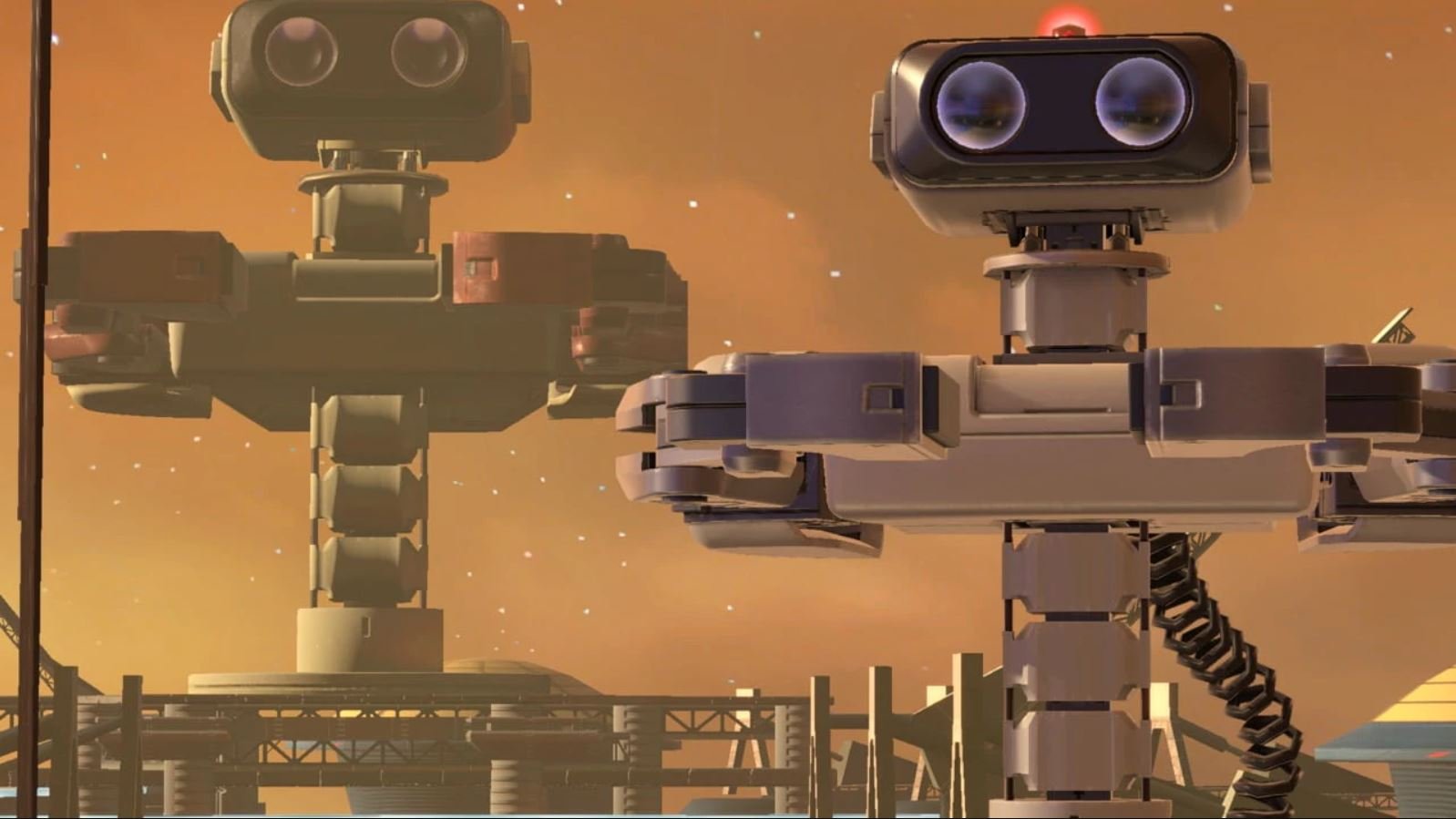 Today, we look at a returning character from Super Smash Bros. Brawl, who may be hitting new heights as a combatant.

R.O.B. stands for Robotic Operating Buddy. Nintendo has had more than a couple of whacked-out peripherals over its illustrious history. R.O.B. stands as among the first, debuting with the original Nintendo Entertainment System and working with a select number of games. R.O.B. didn't stick around, but his influence is felt anytime Nintendo dares to go bold with experimental ideas like Nintendo Labo.

R.O.B. played a big role in Super Smash Bros. Brawl, particularly in the Subspace Emissary adventure mode. Without spoiling that particular plot point, R.O.B. pops up near the end and his appearance marks a turning point in that narrative.

R.O.B. is a heavyweight fighter with some predictably mechanical movement. He uses his robotic limbs to his advantage, able to hit opponents multiple times. He's also got some of the best reach in the game, able to hit his foes from afar and use his specials to gain great recovery distance when knocked off the playing field.

R.O.B.'s motors have been significantly upgraded, as he now carries a much faster dashing speed. His aerials are faster and hit harder than they did in previous Smash games. His smash attacks are largely improved, with his forward and down-smashes in particular getting a big damage boost.

Robo Beam is a much more effective move than it was in the previous Smash game. Not only does it charge faster, but a fully-charged beam will now cover a greater area. Arm Rotor is flat-out killer, getting a faster startup and a damage boost that makes it a much more reliable KO option. Gyro is still a good zoning option and can now be cancelled to help avoid incoming enemies.

Normally, we lead off with some recognizable Smash pros or Smash community members, but we're doing things a little differently today. Dragoomba isn't exactly a household name, but he's starting to stand out thanks to his incredible R.O.B. play. He's popped up on D'Ron "D1" Maingrette's radar in recent weeks mostly because of play like this.

I feel like this is going to be a very important confirm. Once you get that first nair, it's over. #SSBU_ROB pic.twitter.com/v37zivSpDz

ROB has so much potential freedom in his gyro strings. It's almost like I'm playing Marvel. #SSBU_ROB pic.twitter.com/o5GLU18xPs

To think that a move as fast as ROB's down tilt can confirm into a full stage carry off of a punish. #SSBU_ROB pic.twitter.com/iu5oxfN0Gh

This guy tried to catch my landing and died at 0%, lol. #SSBU_ROB pic.twitter.com/C84Remv1ub

Really, the R.O.B. play doesn't get much better than Dragoomba's at this point in time.

The Beefy Smash Doods have also been paying attention to R.O.B. and put together a video detailing his incredible combo potential.

While R.O.B.'s combos and specials are doing a lot of work in Ultimate so far, Calvin "GimR" Lofton points out that R.O.B.'s down-throw is also a serious force to be reckoned with.