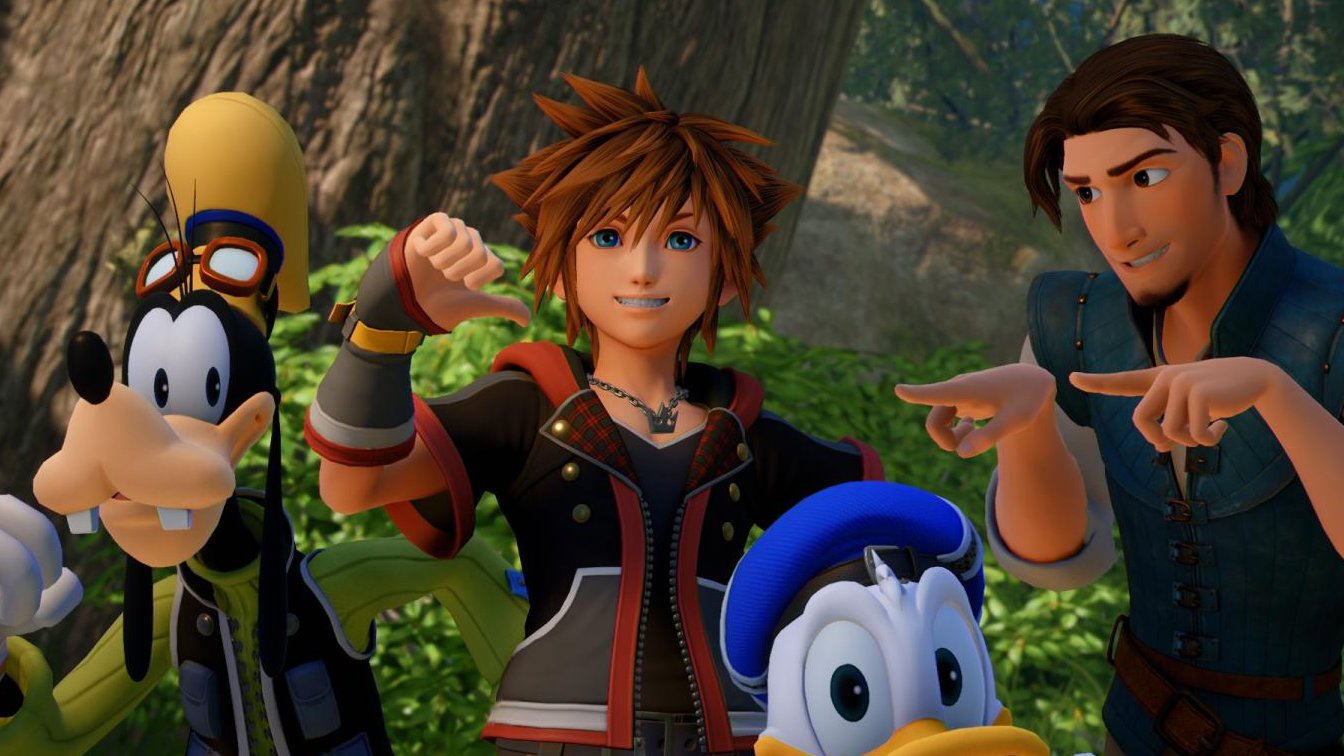 Kingdom Hearts 3 release date for PlayStation 4 and Xbox One

Series fans have waited for a long time to get their hands on Kingdom Hearts 3, but it appears that wait is finally coming to a close. Early looks at the latest crossover release from the crew at Square Enix reaffirm that this is a game that RPG fans will not want to miss, and they won't have to wait too long to try it out, as we're only a few weeks away from the proper Kingdom Hearts 3 release date.

Kingdom Hearts 3 will release across the globe on January 29, 2019 for the PlayStation 4 and Xbox One. The game will be made available to Japanese players slightly earlier on Friday, January 25, and is slated to launch worldwide just four days later on Tuesday, January 29.

New trailers and details about Kingdom Hearts 3 have been slowly releasing over the past few years, eventually culminating in the Final Battle trailer featured below. This latest trailer includes arguably the most in-depth look at the game we're likely to see before it releases worldwide. For a blow-by-blow breakdown of everything it showcases, be sure to read up on the biggest takeaways from the Kingdom Hearts 3 Final Battle trailer.

If there are any Kingdom Hearts series fans out there that just can't wait another moment to check out the game, Square Enix did provide a little glimpse of the series' history over the 2018 holiday season. The Kingdom Hearts: VR Experience for PSVR debuted as a free download over Christmas, and it looks like a solid way to brush up on all the (relatively) recent events in series canon.

There's still a few weeks left before we stumble inevitably upon the Kingdom Hearts 3 release date. Players who are looking to scoop up the game with a little bit of added swag can head over to Amazon, who will be launching the game with an exclusive Keyblade DLC. In the meantime, gamers can find out more about the latest crossover RPG from Square Enix by heading over to Shacknews' Kingdom Hearts 3 home page.

Destiny 2: Beyond Light & Season of the Hunt roadmap

Can you play Phasmophobia with two players?
Login / Register