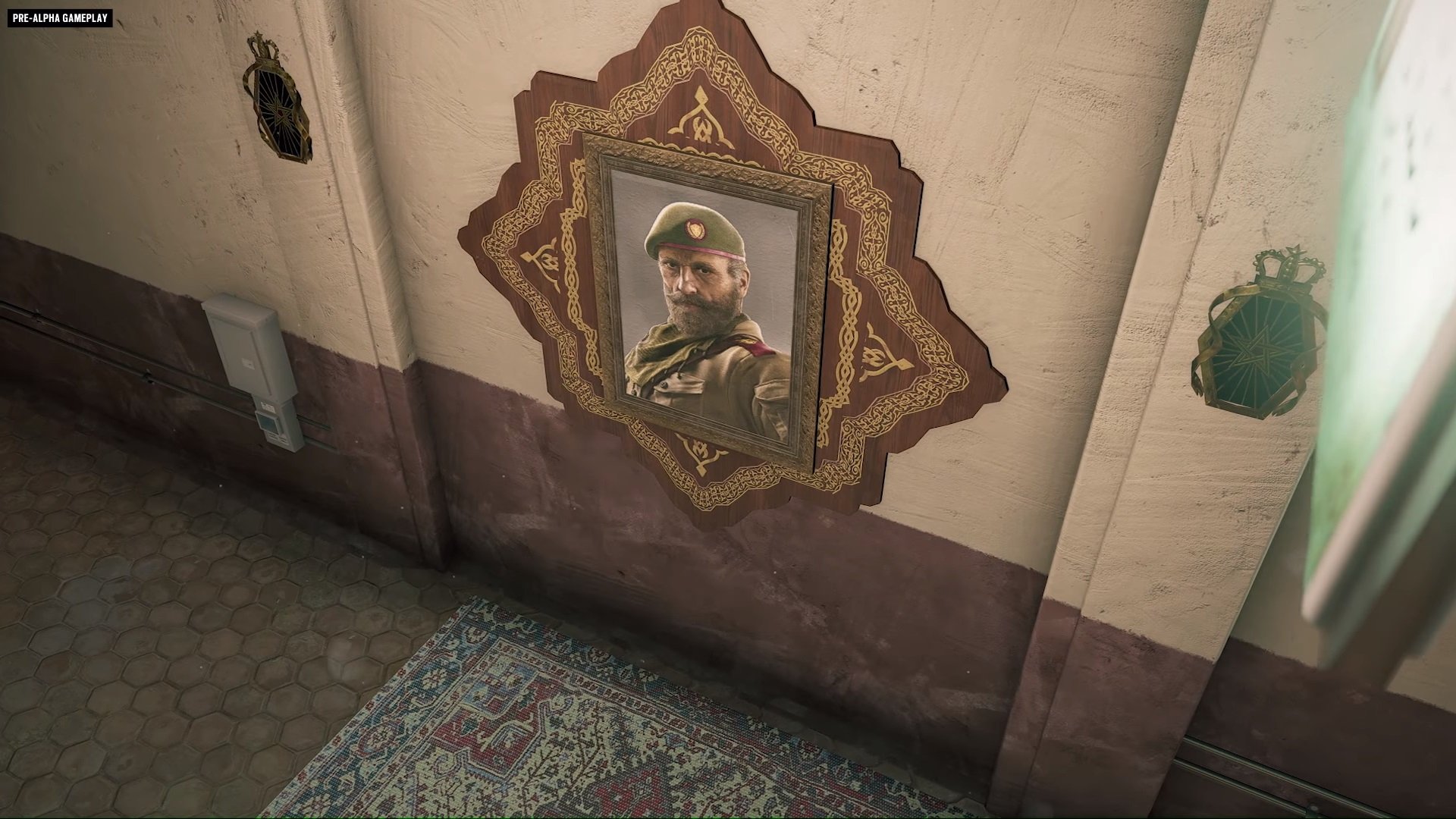 Prior to Sunday's Rainbow Six Pro League Season 8 Grand Finals, Ubisoft got down to explaining what's next for Rainbow Six Siege. Operation Wind Bastion is set to deploy soon and Sunday proved to be a good time to offer an overview on the game's two next Operators, the Moroccan soldiers Nomad and Kaid.

Attacker Nomad brings the Airjab attachment into battle. The Airjab can be attached to any primary weapon. The Airjab is triggered by proximity, knocking down any Operator who comes near it, leaving them wide open for takedowns. Placement matters here, because the Airjab can also work on you and any friendly teammates in its blast radius.

Defender Kaid is more about reinforcing existing defensive gadgets. His Rtila Electroclaw can provide electric currents to existing fortifications. That means barriers, barbed wire, and other surfaces will electrocute any hapless Attackers that try and hammer through them. The Rtila has a wide area of effect, so it's hard to spot the electroclaw itself, though it's vulnerable to EMP effects.

Sunday also offered a better look at the new Fortress map, which is set in a Moroccan palace. Inspired by Moroccan architecture, this map acts as both a lavish palace and a military training ground. That means the interior is laid out across two floors with multiple objective sites, while the exterior features multiple staircases and towers that grant access to the second floor.

Operation Wind Bastion is coming soon to Rainbow Six Siege on all available platforms. And remember that the game is on sale through Black Friday weekend on both PC and consoles.