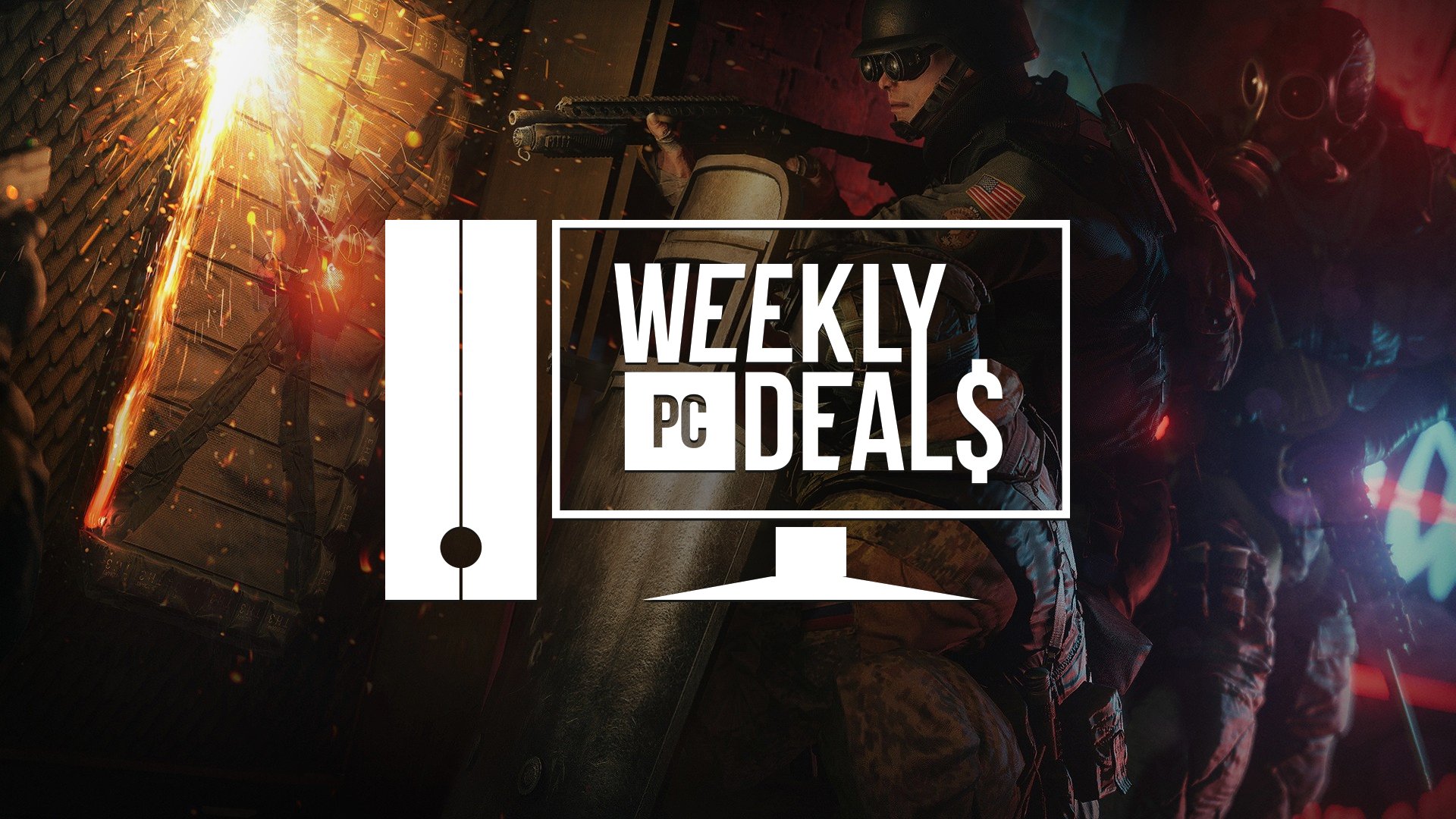 Black Friday deals are set to begin in earnest across PC gaming retailers next week. But in the meantime, there are still a few deals to keep an eye out for.

Tom Clancy's Rainbow Six Siege will be on sale through the next ten days, but there's a free weekend going down right now! Check out the game and find heavy discounts at most retailers.

The Humble Store is getting started early on its Black Friday deals, kicking off its Fall Sale by discounting a handful of games from several major publishers. That includes Rockstar Games, so be sure to pick up Grand Theft Auto V and other games while the getting's good.

Lastly, this is your last chance to claim Destiny 2 absolutely free from Blizzard. First announced at BlizzCon, the base Destiny 2 game can be picked up free of charge, giving you plenty of time to play it before the Forsaken expansion inevitably goes on sale next week.

Or pay $7.99 and receive Ashes of the Singularity: Escalation, along with the Turtle Wars and Inception DLCs. Pay $12.99 and also receive the Overlord, Epic Map Pack, Gauntlet, Oblivion, and Secret Missions DLCs, along with the game's soundtrack. These activate on Steam.

Or pay what you want for Tokyo 42, Distrust, Beholder, and Orwell: Keeping an Eye On You. Pay more than the average $4.80 to get Orwell: Ignorance is Strength, Rain World, and 60 Seconds! Pay $15 or more to also receive >observer_. These games activate on Steam.

Receive a free copy of Rayman Legends with a purchase of $40 or more.