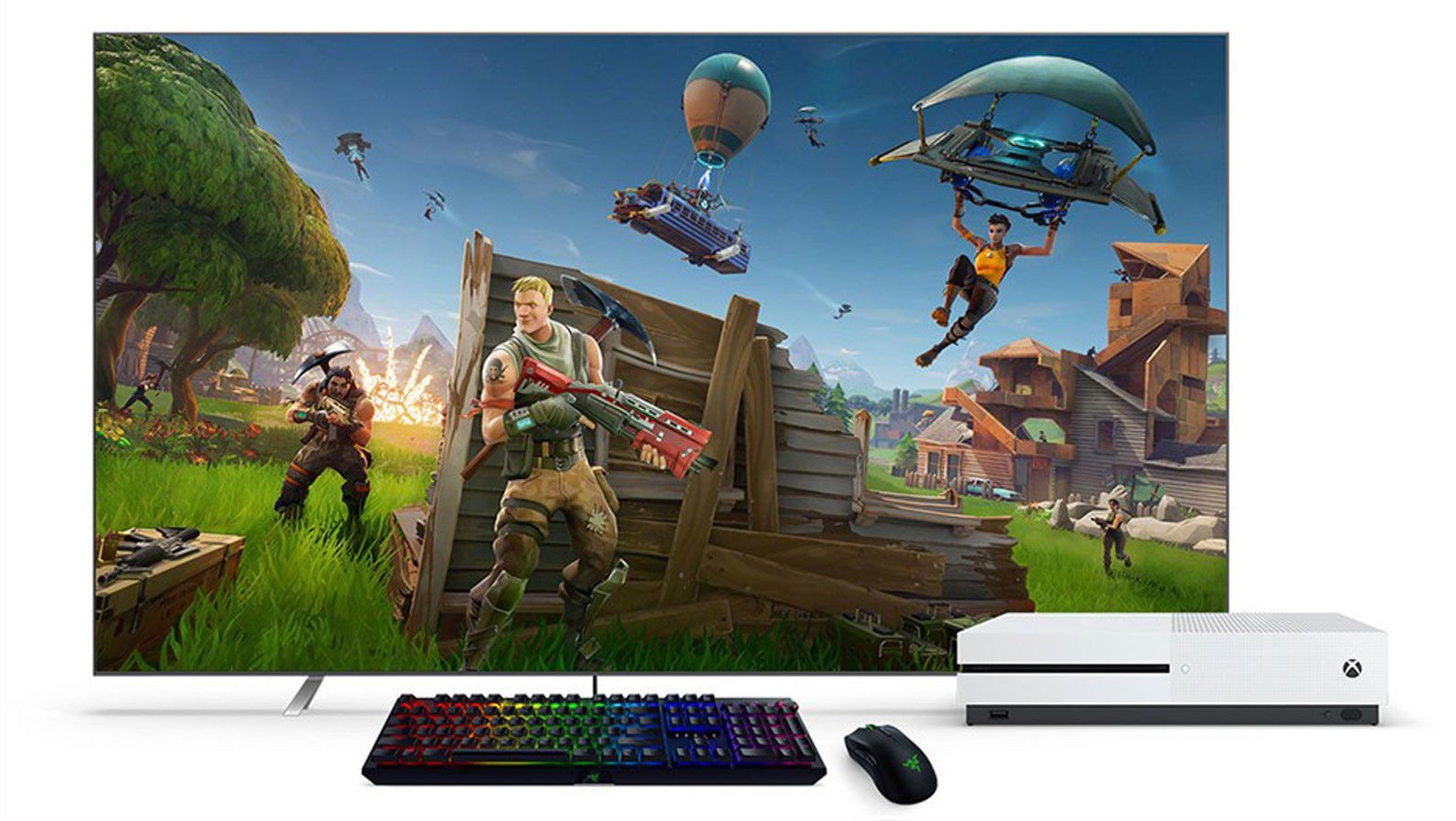 The November update for Xbox One is starting to roll out and it'll be an item of particular interest for those more into traditional PC-style gaming. In addition to various Xbox Skill updates, the November update is set to include mouse and keyboard support.

Here's the full list of games, as revealed during X018:

Other features included in the November update include Cortana and Alexa improvements, search expansion, and the addition of the Amazon Music app. For more on everything included in today's update, be sure to check out Major Nelson's website.