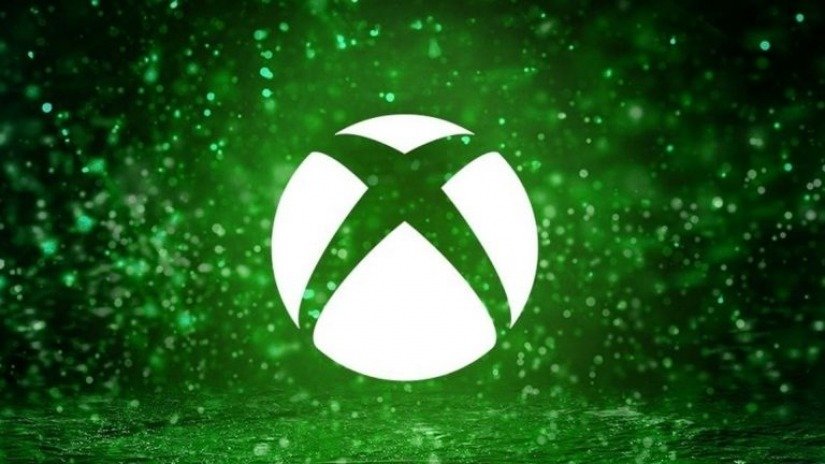 Xbox One keyboard and mouse support coming to Fortnite and others

In the seemingly never-ending war between PC gamers and console fanatics, one of the biggest points of contention has always been that a mouse and keyboard beat out the reaction times and accuracy of a controller. However, it would appear that Microsoft is looking to bridge that competitive gap by offering up keyboard and mouse compatibility for 14 games currently available or upcoming for the Xbox One. The news was announced during the company's X018 livestream special event.

Starting this November Fortnite, Strange Brigade, Warframe, Bomber Crew, War Thunder, Vermintide 2, X-Morph Defense, and Deep Rock Galactic will get keyboard and mouse support. After that Warface, Wargroove, DayZ, Minion Master, Children of Morta, Vigor, and Moonlighter will also be getting compatibility at a later date.

Along with a hearty list of titles to launch their new feature, Microsoft also revealed that the company would be teaming up with Razer to make officially licensed peripherals. Players won't get their first look at the new gear until next year's CES in January though. However, players will not be limited to using the officially licensed products and should be able to use whatever USB mouse and keyboard they see fit.

This could be a big breakthrough for crossplay between Windows PC gamers and their Xbox One contemporaries as more of a push is made to bridge that gap. You can check out all the other reveals from X018 here at Shacknews.