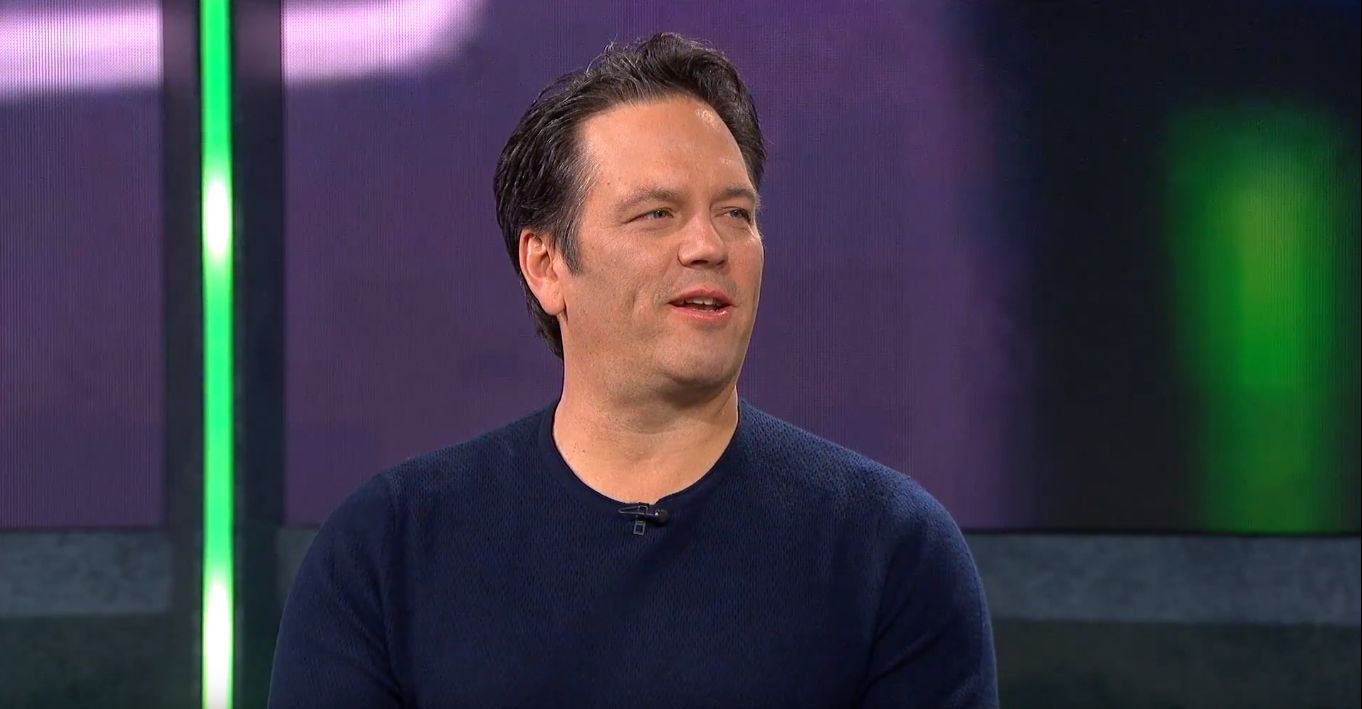 Today, Phil Spencer and Microsoft released a video on the official Xbox channel sharing that mouse and keyboard support is coming to the Xbox One. This move further blurs the line between the Play Anywhere capabilities of Xbox and PC players, but also opens up opportunities for console players to play games that they typically wouldn't be able to with a traditional gamepad. The company will be partnering with Razer for new gear and many of the current USB peripherals that players may already have will work with this new function.

"There are certain games out there that require mouse and keyboard and they can't come to console today," Spencer said in the video. "If we put this capability in the hands of developers, we'll get more of those games."

He also addressed any balance concerns involving controller and mouse & keyboard users, stating that the option is being given to developers and they do not have to include it in their game. Further, matchmaking options are in the hands of the developers. Thus, they can create controller or keyboard and mouse playlists.

X018 will be coming to Mexico City November 10 through 11 and will be streamed on Mixer.