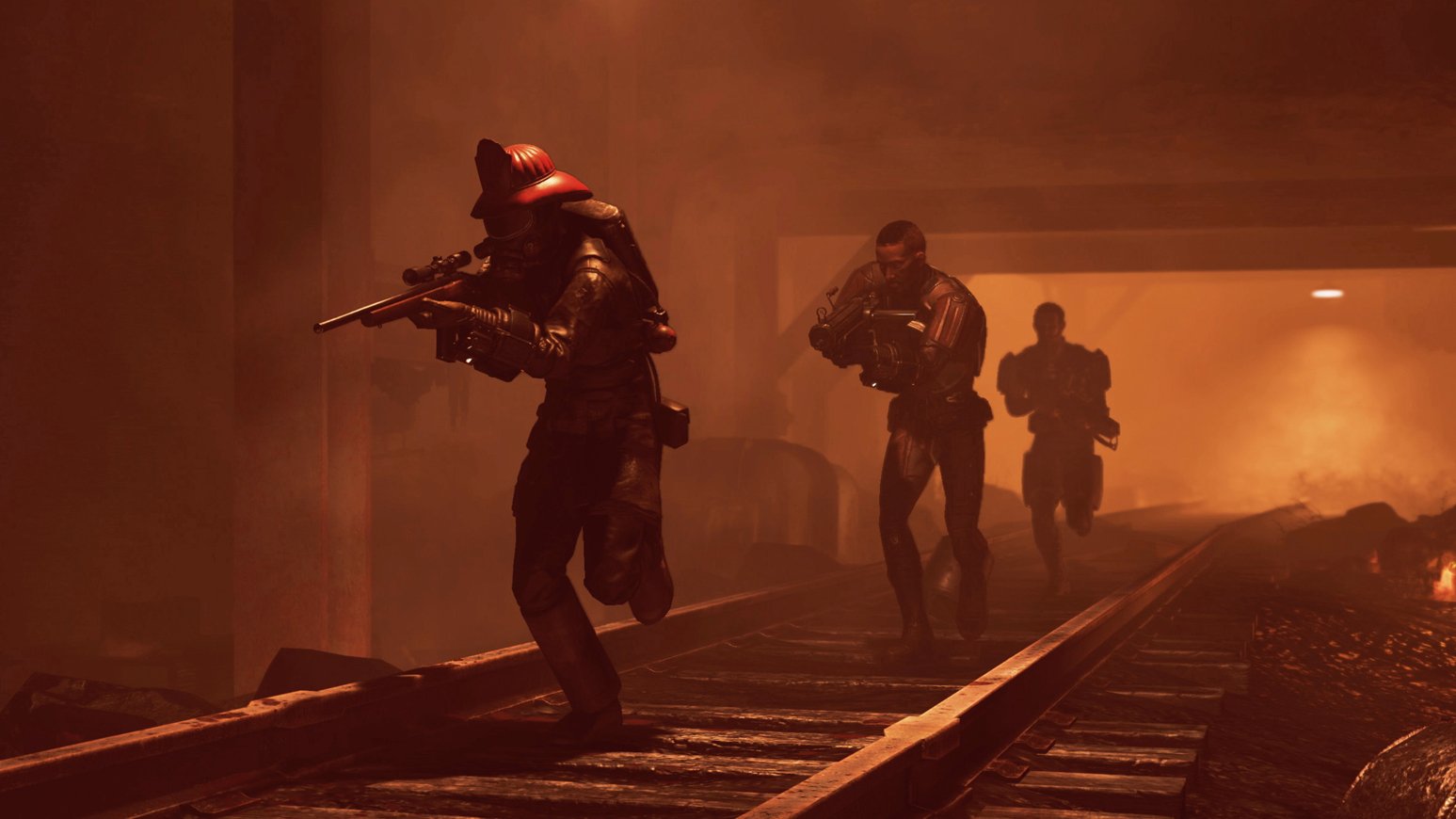 How to turn on the flashlight in Fallout 76

Fallout 76 is set in a post-apocalyptic wasteland, and unsurprisingly, things are pretty dark without electricity. Thankfully, players can light their way by turning on the flashlight that comes as standard with every Pip-Boy.

How to turn on the flashlight

As for the overall brightness of Fallout 76, in the B.E.T.A. (Break-it Early Test Application) there was no option to adjust the brightness of the game, at least on Xbox One X. This could change during the betas on PlayStation 4 and PC, or even in the full release of the game in November 14. This means players will have to content with turning on the flashlight when the game gets too dark, which happens quite a lot thanks to the day-night cycle.

Shacknews has answered more questions you might have about the game over in the Fallout 76 guide and walkthrough article, like how to play co-op and how to unlock PVP.