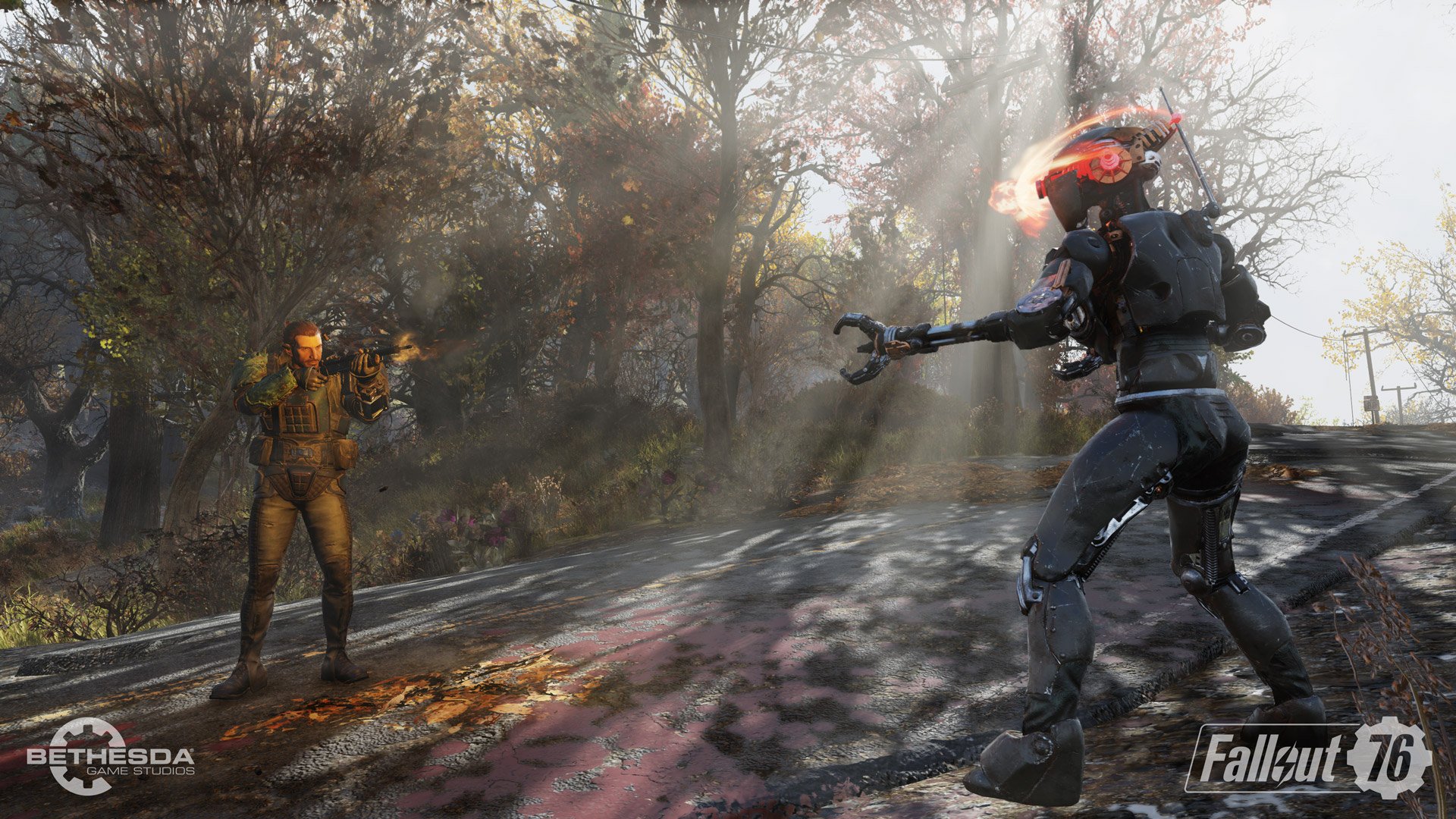 How to unlock PVP in Fallout 76

Fallout 76 is a brand new adventure in uncharted territory, both in the game setting and because it’s an online experience where players can engage in PVP. Before players can begin attacking and killing one another they’ll need to unlock PVP.

How to unlock PVP

To unlock PVP in Fallout 76, players must simply reach level 5. At level 5, a pop-up will appear, informing the player of the various rules that apply to PVP combat. For the first 4 levels, players will be unable to attack another player and they cannot be attacked by a higher level player.

There is one major caveat when it comes to fighting another player that will help to avoid trolling and griefing. If you do not want to engage in PVP and yet another player comes up, attacks and eventually kills you, they receive no rewards, no experience, and no bottle caps. This should act as a powerful deterrent for players looking to simply troll others.

Players who want to avoid PVP would do well to simply ignore any player that attacks them, and even if they happen to die, they will only lose a few pieces of junk.

Be sure to check out the Shacknews Fallout 76 guide and walkthrough for more explanations of the various mechanics in Bethesda’s latest entry in the series.