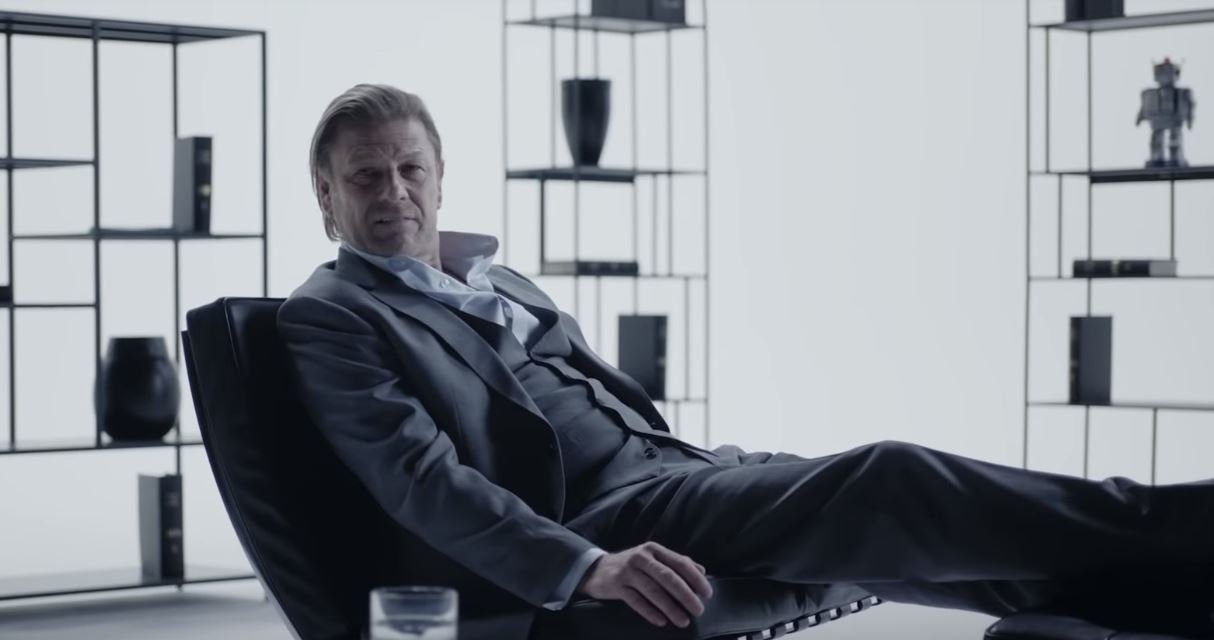 There are a few things in life you can always count on. The sun rising each morning, the Cleveland Browns losing football games, and actor Sean Bean getting killed in every movie or TV show he appears in. The outlook for Bean’s foray into AAA video games is just as grim as that of the movie characters he has portrayed. Warner Bros. Interactive and IO Entertainment have announced today that Sean Bean, portraying for MI5 agent Mark Faba, will be Hitman 2’s initial Elusive Target.

Elusive Targets have been a major component of the Hitman franchise since their debut in 2016’s sensational Hitman. These limited-time missions task players with killing the designated target, but unlike regular missions, if you fail, you don’t get another crack at the contract.

In the new trailer for Hitman 2’s first Elusive Target, Bean’s Mark Faba can be seen conversing with a therapist about the variety of ways he could kill others by using the objects in the room. Faba is a master at faking his own death, which lends a great deal of humor to the trailer for anyone familiar with Bean’s cinematic past.

For those who haven’t been keeping score at home over the years, Bean’s characters have been killed by being dropped onto a giant satellite dish, being decapitated, by catching an arrow to the heart, by a bullet to the head (several times), by being quartered by horses, by being chased over a cliff by a herd of cows, and by a coffee cup ambush. The chances Bean escapes Hitman 2 alive don’t look so great.