Crackdown 3 Rumored to be Delayed to 2019

Let's return to earlier today, where Shacknews took a look at what to expect from this year's E3 presentation from Microsoft and Xbox. It was hard to guess what Microsoft would have to show off to the public, but one thing seemed to be for sure. Crackdown 3 was going to be there in some capacity. From our feature earlier:

"Given how long Cloudgine has been at work, it's reasonable to expect both a release date and extended gameplay footage at this point. Look for Crackdown 3 to be one of the centerpieces of this year's presentation." 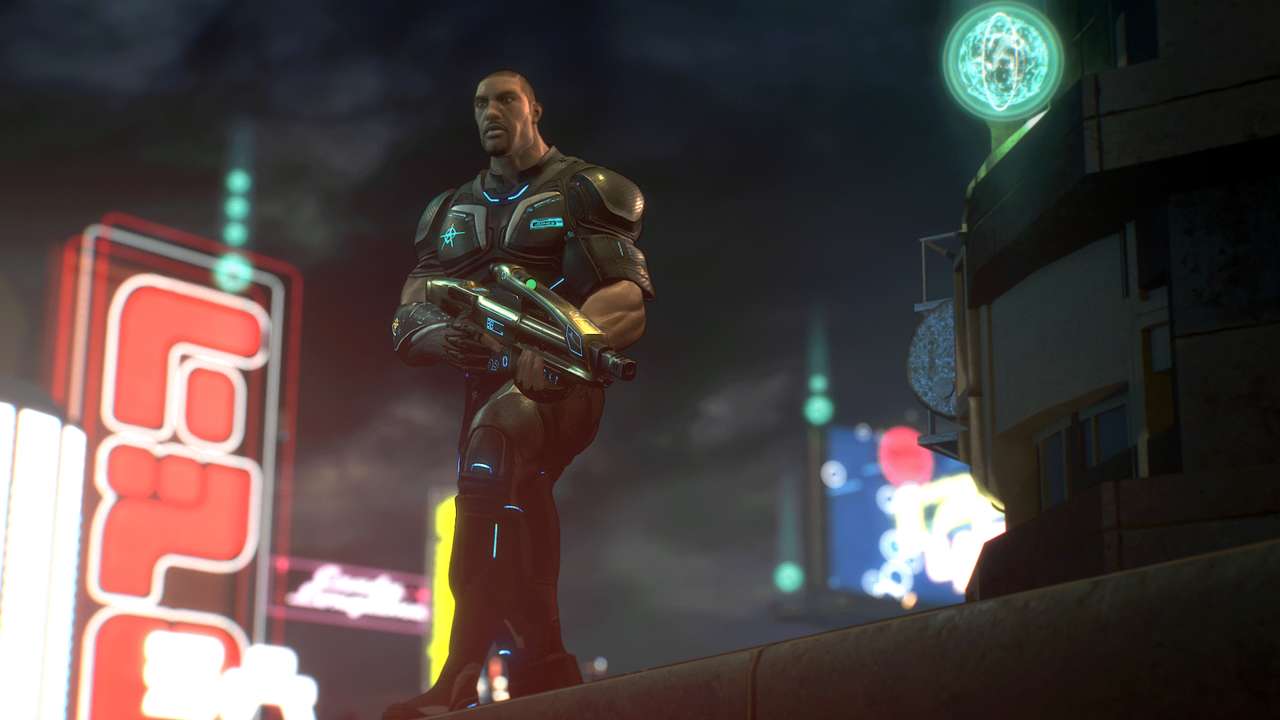 Late Wednesday, sources told Kotaku that Crackdown will miss 2018 entirely and is now scheduled for a nebulous 2019 release window. This marks yet another delay for the third entry in this series, which was first revealed back at E3 2014.

Despite this delay, that does not necessarily mean that Crackdown 3 will be absent from E3 2018. There's still a good chance it shows up during Sunday's press conference in some capacity, which could be something as simple as developer Cloudgine offering an update on the development's progress to something like a new gameplay trailer. But those hoping to knock down skyscrapers this year will likely be sorely disappointed.

Shacknews has reached out to Microsoft for comment and will update this post as soon as one is available.