Quakeholio. Shugashack. The Shack. “That black-and-green website.” If one or more of those names mean anything to you, you know a least a smidge of Shack history and what makes us more than just another website covering the games industry. If you're new, welcome! You're in for a helluva ride.

Shacknews turned 21 years old this past February. Last year at E3 we rang in the big 2-0 by hosting our very own booth at E3. We’re back this year, and like an Apple product, our second annual booth is bigger and better than its first-gen predecessor. Not only will we be broadcasting live from the event,  our booth hosts the Meme Wall, a veritable canvas of Shacknews in-jokes and historical references derived from over two decades of Chatty tomfoolery.

Maybe you're a regular in our Chatty community, someone who posts so frequently as to put "[fry]" or "virus" to shame, but you've forgotten some of our greatest hits. Or maybe you're a lurker, a newcomer to these parts, and are wondering just what a Chatty is and how you can become a part of it. Either way, our meme wall will serve you well—if, that is, you can decipher its content.

Think of this article as your cipher to decoding the meme wall. Below, you'll find a snapshot of the wall and an explanation of its contents. If you plan to attend E3—they sold tickets to the public, you know—come see us in the West Hall of the Convention Center, put your feet up in our lounge area, and watch our live coverage.

The Meme wall puts some of the Chatty community's favorite memes on full display for E3 passersby to enjoy. Curious as to what one or more of them mean? Take a stroll down memory lane by perusing the definitions (and links to the Shack Wiki or comment threads where available) below. 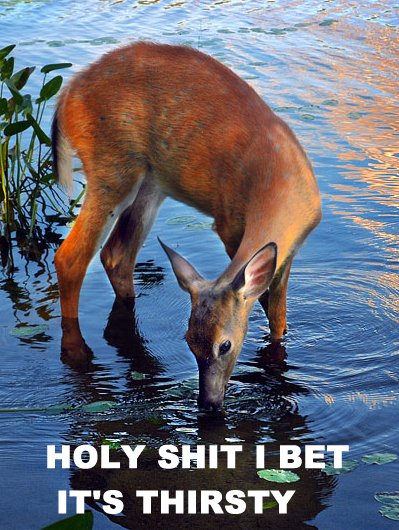 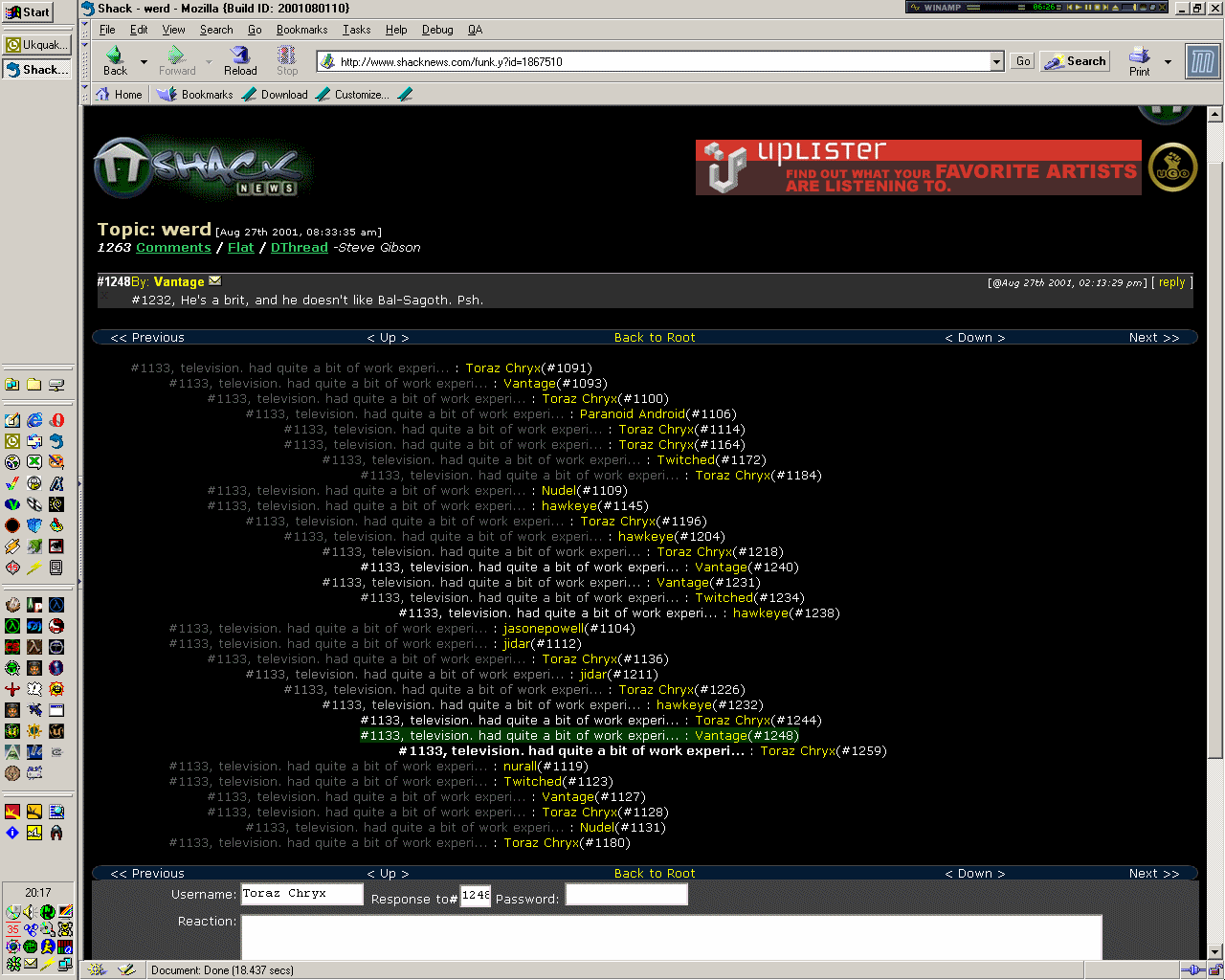