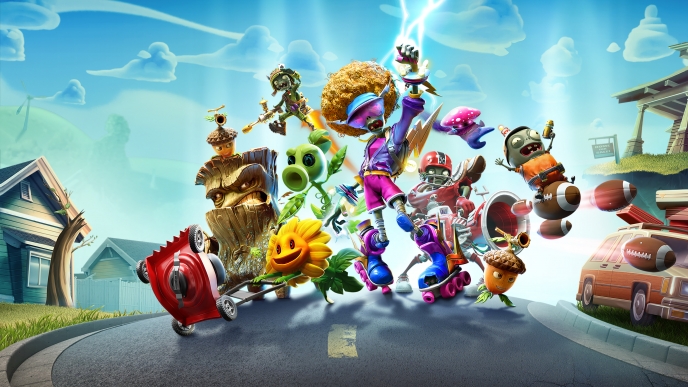 Plants vs. Zombies: Battle for Neighborville Complete Edition fights on Switch in March

The latest entry in the popular Garden Warfare series is making its way to Nintendo Switch. 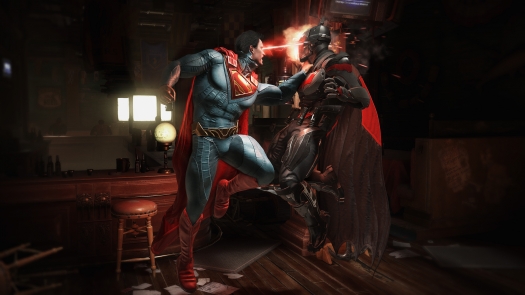 Those looking to try out the PC version of Injustice 2 will get their chance today, as Warner Bros. gives that version of the DC fighter its final release date. 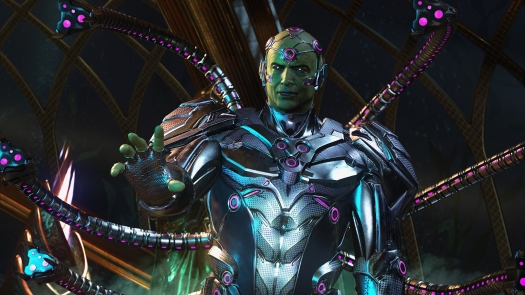 Injustice 2 Flies Onto PC with Steam Open Beta This Week

Injustice 2 is finally making its way to PC and Steam users won't have to wait long to see what it looks like.

Capcom's being pleasing chatty about PC editions of its games lately. Following word that work on Resident Evil 6's PC port could only begin after it was finished on consoles, comes news that it's outsourced the PC version of Ninja Theory's DmC Devil May Cry and it'll be released later than its console siblings.