I am still recovering from how amazing the new trailer for Black Panther: Wakanda Forever is. What an emotional experience and it was incredible to see the cast embracing eachother during the San Deigo Comic-Con panel as I'm sure that creating this film in the shadow of a tragic loss of their Black Panther, Chadwick Boseman had to be extremely difficult. But all of that being said, I would like to appreciate the current campaign for the film and also start some fan speculation. 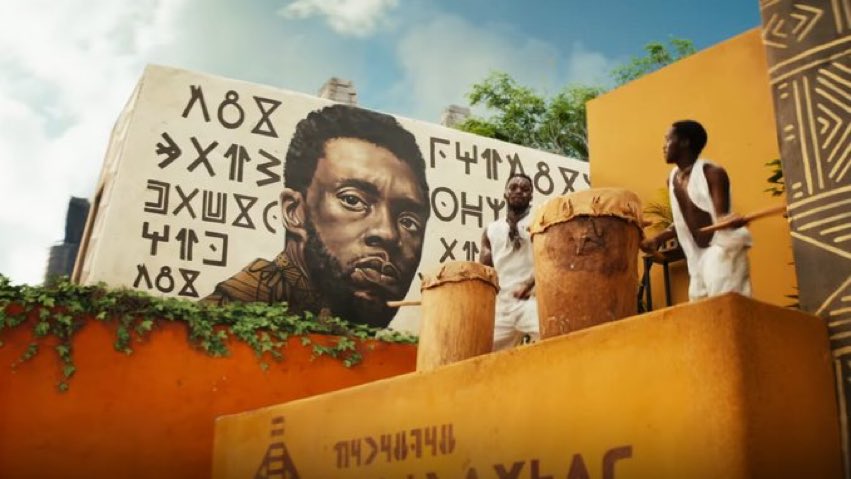 Black Panther is an iconic character and one that I believe still needs to have a place in the MCU. That being said I can understand not wanting to recast the character during Ryan Coogler's run. My issue originally came from Kevin Fiege, the head of Marvel studios, saying that nobody would ever take the role of T'challa again in the MCU. I hope that in future iterations several years from now, things may soften on this but I definitely understand wanting to keep Chadwick's legacy alive and it would also be extremely hard for anyone to willingly step into those shoes.

So all of that being said, let's dive into some speculation because this shot at the end of the trailer has got people talking.

A ton of the chatter I'm seeing on social media are saying that it is clearly female body in the suit, leading many to speculate that much like the Marvel comic book run, Shuri is becoming Black Panther. While this is a good guess and has evidence in the books to make it's case stronger, there are a few factors that make this less likely to me.

There is a moment in the trailer where Angela Bassett as Ramona says that all of her family has been taken from her. I am not sure if this means Shuri too has been killed by the events that play out in the film or if she is just believed to be dead. There's also the fact that the actress Letitia Wright has been at the forefront of controversy duing the pandemic for sharing anti-vax material on social media and apparently holding off her own vaccinations for as long as possible. 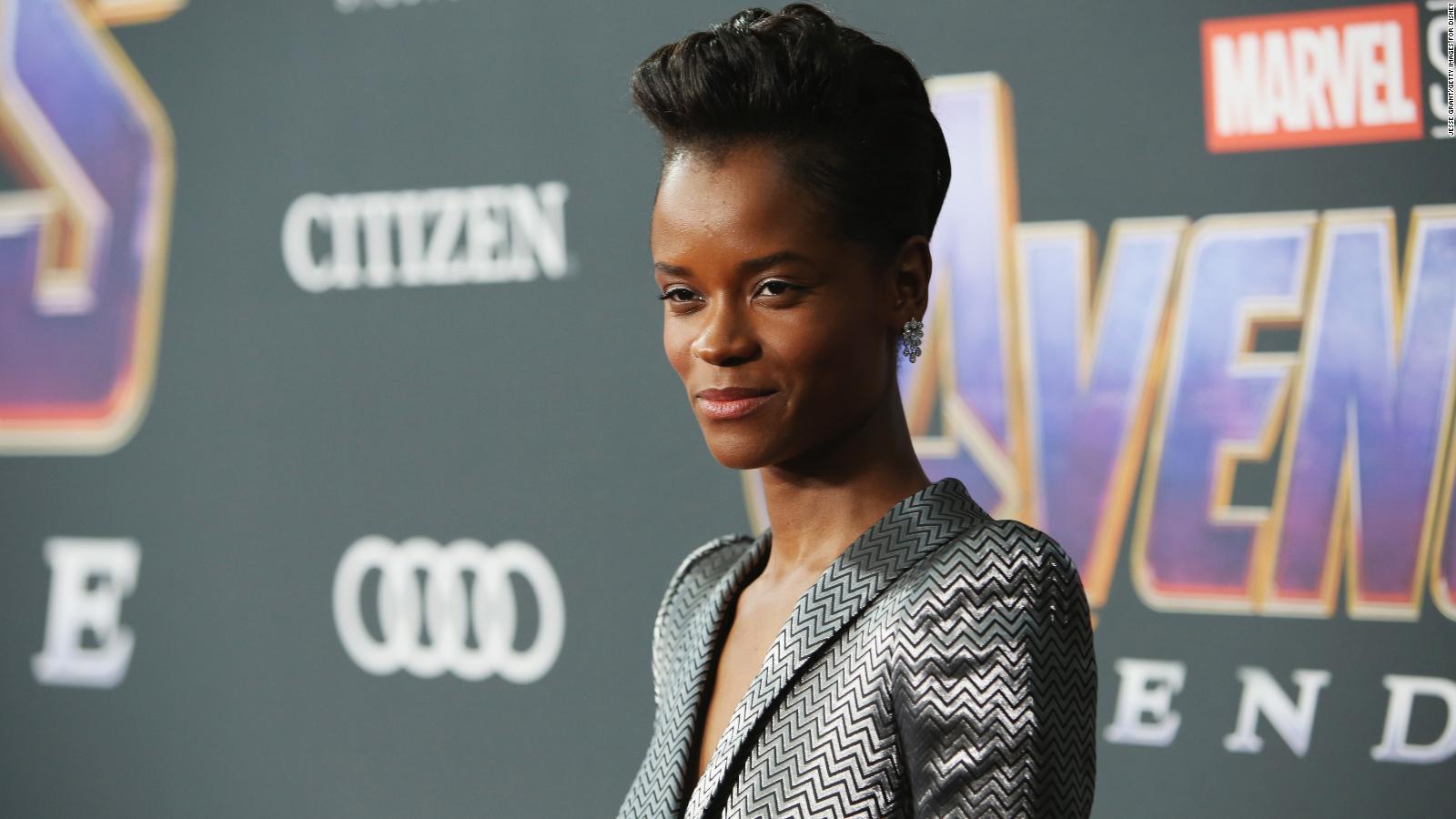 This is not a good look but it also makes me wonder how much of an impact and role will Shuri as a character have in the MCU moving forward. Ironheart aka RiRi Williams will be making a debut in this film ahead of her own solo project and one could wonder if this a just a coincidence or is Marvel setting up to make RiRi a way to fill a potential void. Which leads me to another guess I've seen hitting the net. 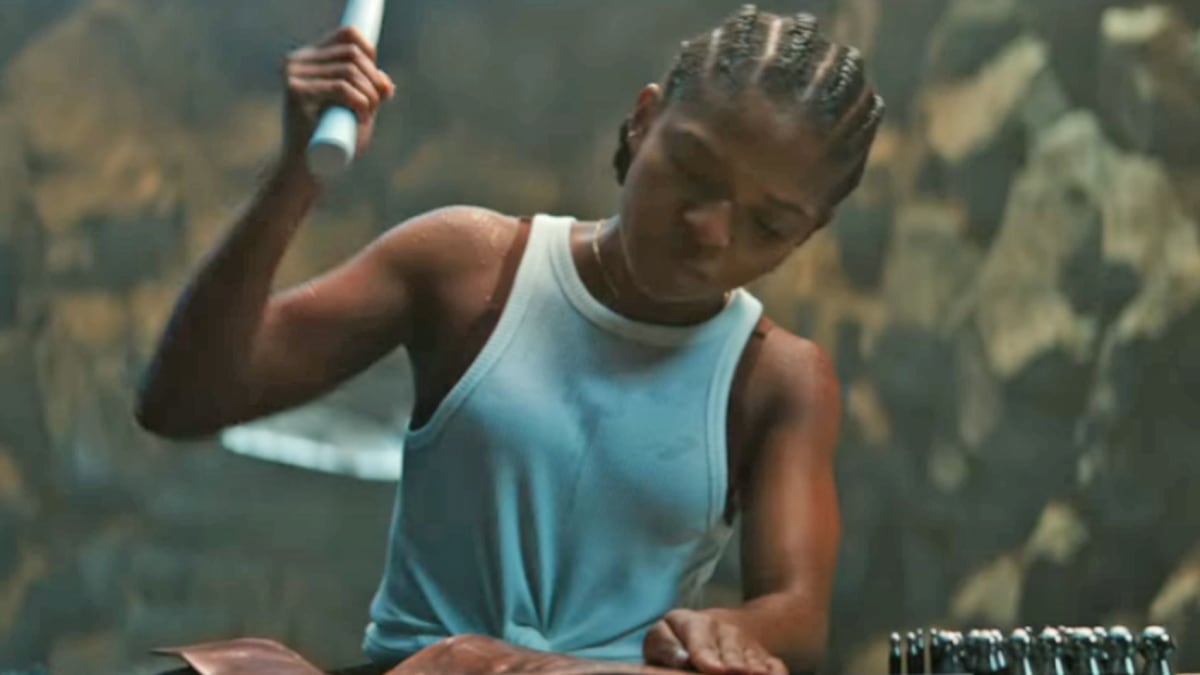 There's been some folks speculating that before RiRi finishes hammering out her own Ironheart suit, she may hop in the Black Panther suit. I can tell ya right now that this is probably the least likely in my opinion. I doubt RiRi has some kind of combat training for starters and the way the trailer emphasizes her building the suit is making sure that this is the beginning of her own story and journey. 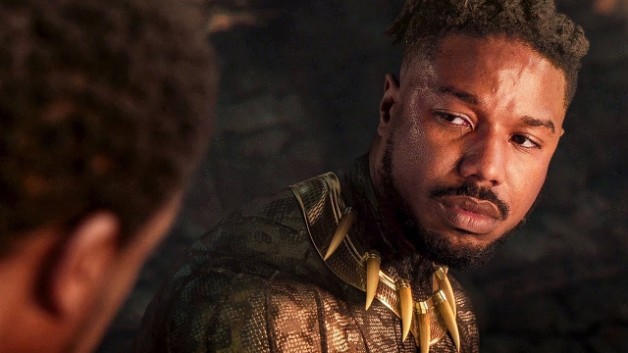 So next up is a longshot to some but I think still a valid option.

Despite many thinking there's a female in the suit, I do think that there is still a chance that Killmonger returns here. We never saw him truly die on screen and Marvel has been very good about on screen deaths for the most part so far in the MCU. Also despite how toxic the Killmonger character is, we can assume years have passed and he's had the opportunity to learn from the best of Wakanda. He's also always been family and as many of is can relate to, sometimes family can be bad for us but they can also learn from their mistakes as well.

I think bringing back the character could be interesting as it also shows the ability for men with unhealthy ideals to both learn and heal when making an effort to change. That being said, he did kill Wakandans and others so there is still a high chance that he's never seen again. 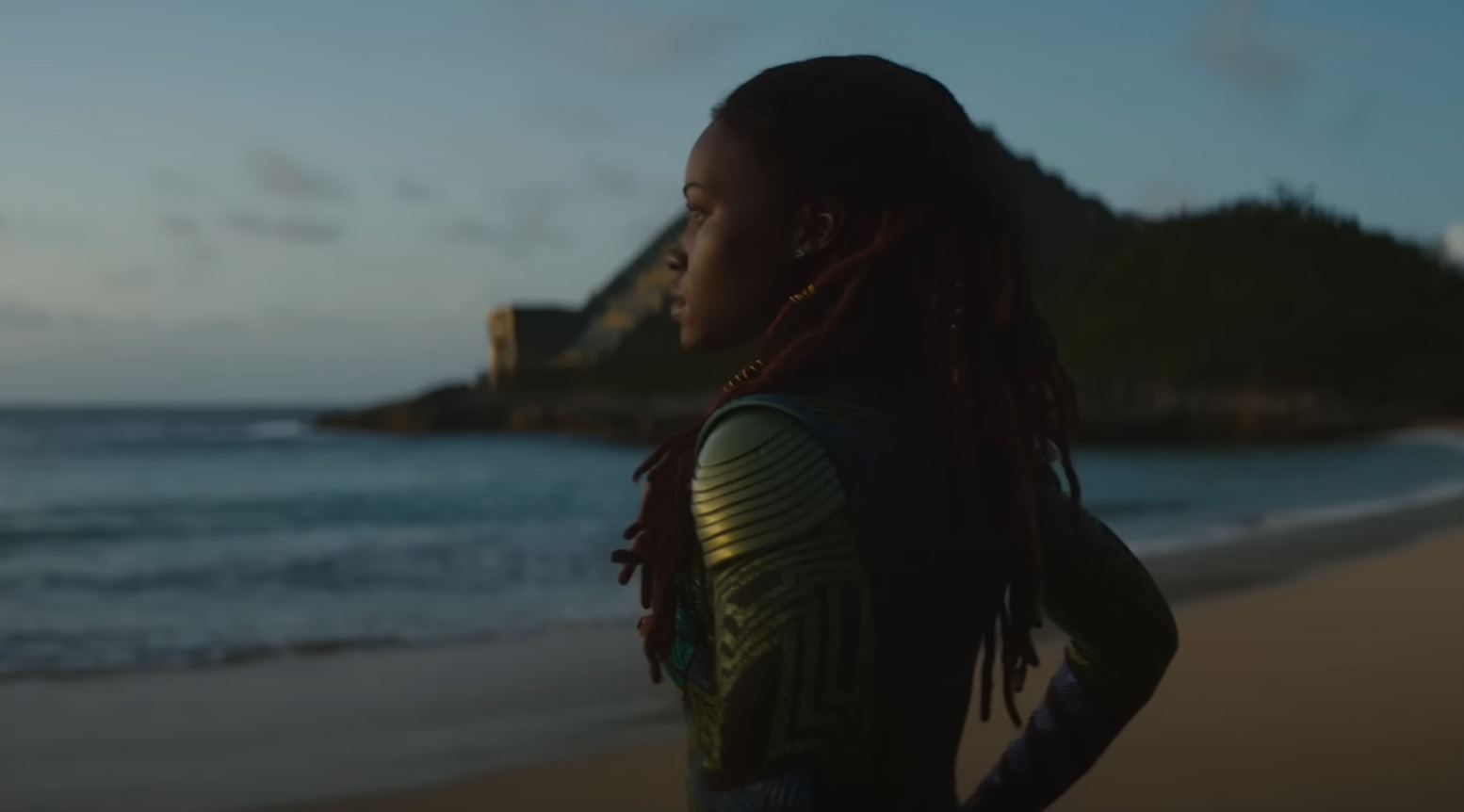 I think the answer to who Black Panther is, in the sequel is right in front of us and was alluded to in the first film. Nakia had a complicated relationship with T'Challa but she was also the primary love interest of the first film. I cannot imagine that she would take the news of her lover being killed by Namor's forces or anything in that light.

There have been storylines where the Black Panther mantle has been used on a path towards vengeance and Nakia is already a highly skilled fighter. She also has been undercover on multiple missions outside of Wakanda. She is highly capable and intelligent. So much so that when Ramona and Shuri are forced to flee their homes and things are pretty dire, the queen suggests that Nakia take the Heart shaped herb herself. If my guess is right, the trailer is being coy by having a shot of Nakia at the opening and a shot of her potentially as Black Panther at the very end. Lupita has spoken openly about her love for Chadwick and I think making her the face of this superhero would be a great way to honor everything that was built with this universe. 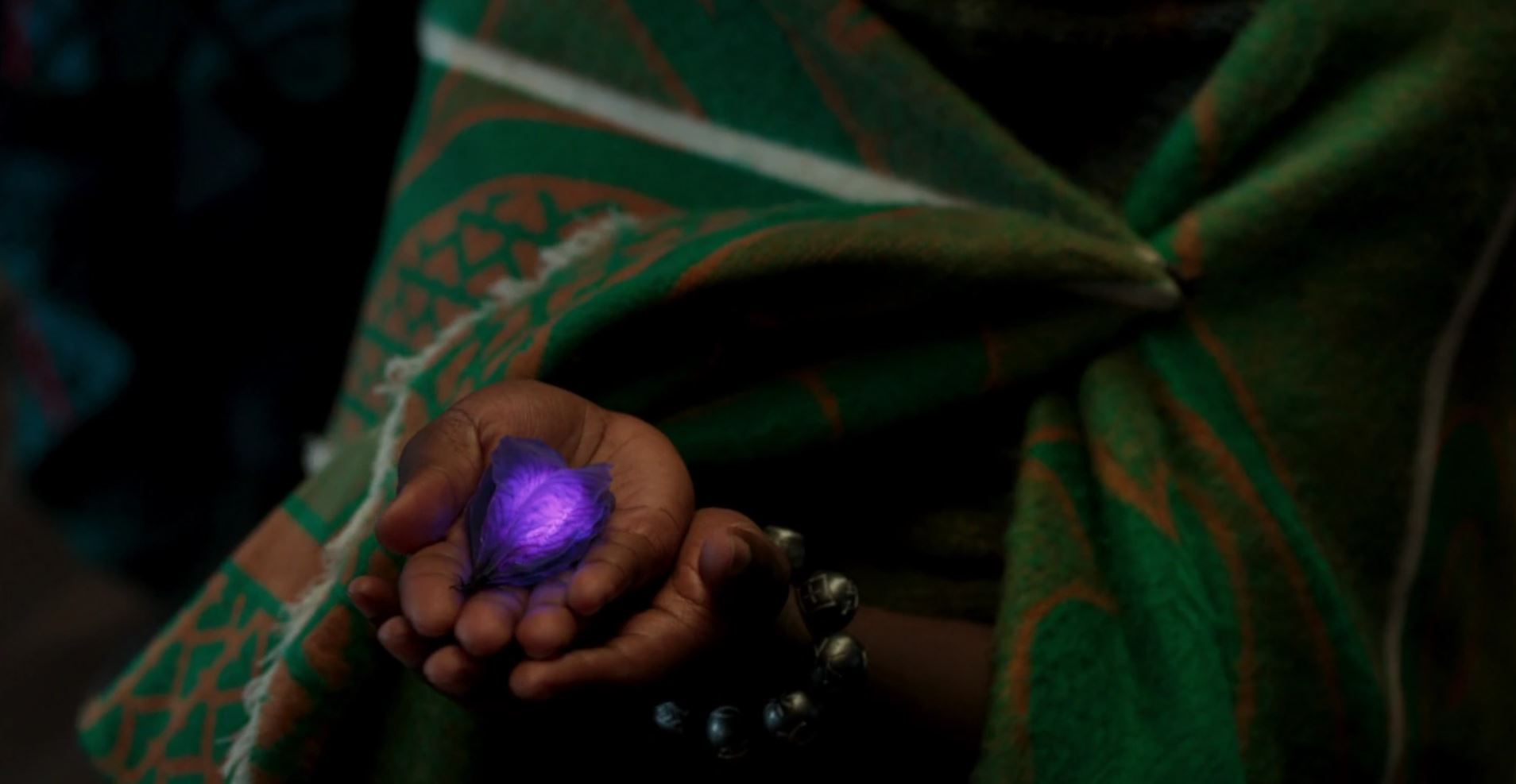 Nakia could be embarking on a path that begins with violence and vengeance that ends with peace and acceptance. There is still plenty that we do not no so far about Black Panther: Wakanda Forever but we do no that it is coming out November 11th, 2022 and also ending Phase 4 which makes be believe that there are going to be other major implications from this film that make things interesting. 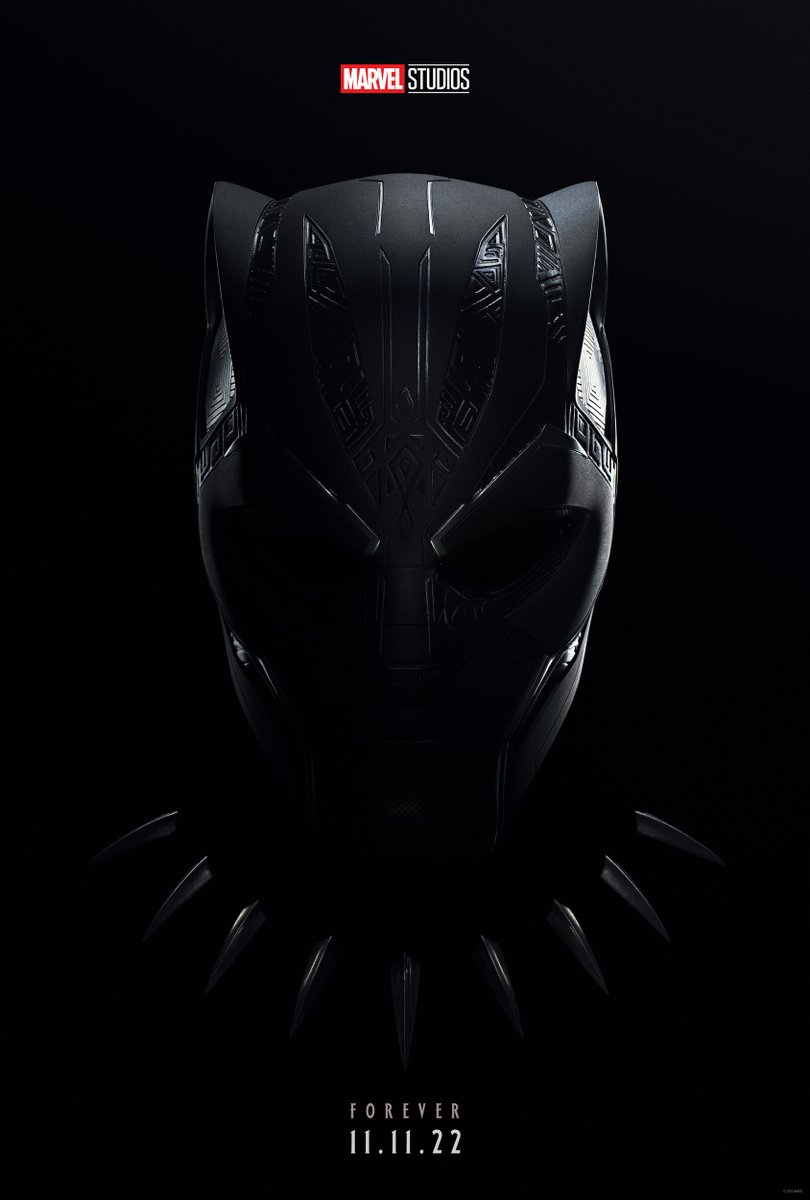 I'll be doing more breakdowns in the future so stay tuned!