When it comes to student loans, those who have completed their repayments often wear it as a badge of honor. It's nice to be free of such costly, confining, and predatory debt in today's world. However, whenever the conversation of student loan developers adding an "easy difficulty" to the system comes up, that's when quite a handful of them bristle. Among them is Melvin Spriggle, age 58.

Melvin has defeated student loans completely and believes that not only would adding an easy mode defy the spirit of the genre, but it would also be unfair to people like him, who honed their craft completing student loans to the point where it's pretty much their only defining characteristic. 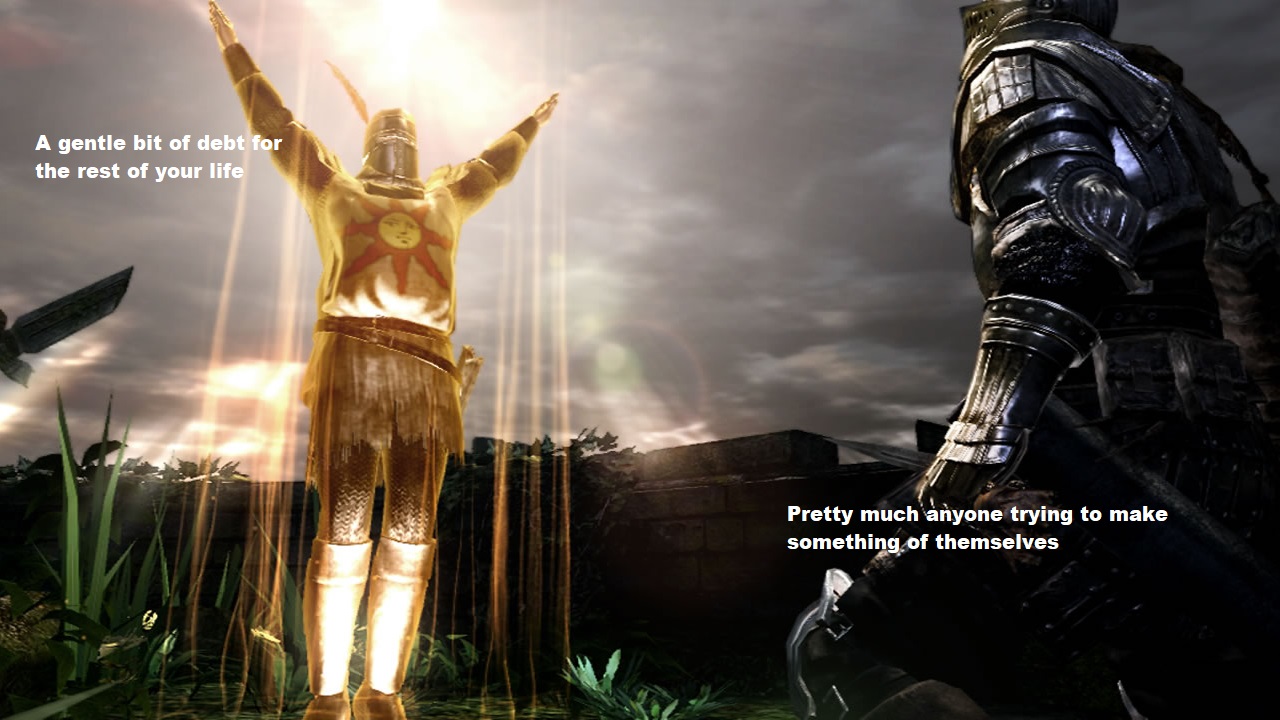 "It's sh**ty is what it is," Spriggle told us while holding his final receipt of payment in hand and constantly showing us how fast he completed his payments. "A guy like me spends years developing the ultimate payment methods, learning how to overcome this, and newbies come in begging for someone to soften the difficulty? Absurd."

Spriggle's balking is at the oft repeated possibility of forgiving student loans - a tactic most politicians use to gain favor and admiration before totally f***ing off on any promises made about the matter until the next politician comes along and brings it up again. Nonetheless, it's cyclical enough to keep people like Melvin Spriggle thoroughly pissed about the topic at all times and ready to repeat the same talking points he has recycled from people like him countless times before.

"You don't understand," Spriggle told us despite the situation being rather plain that he doesn't want anyone to have an easier challenge than the one to which he tied 99 percent of his identity. "If you give these people an easy way, it completely undermines the intention student loans had in the first place."

When asked what about people with unique needs - those who have suffered hardships or found themselves in a situation where taking on the challenge of student loans proves an overwhelming task - Spriggle said plainly, "too f***ing bad." 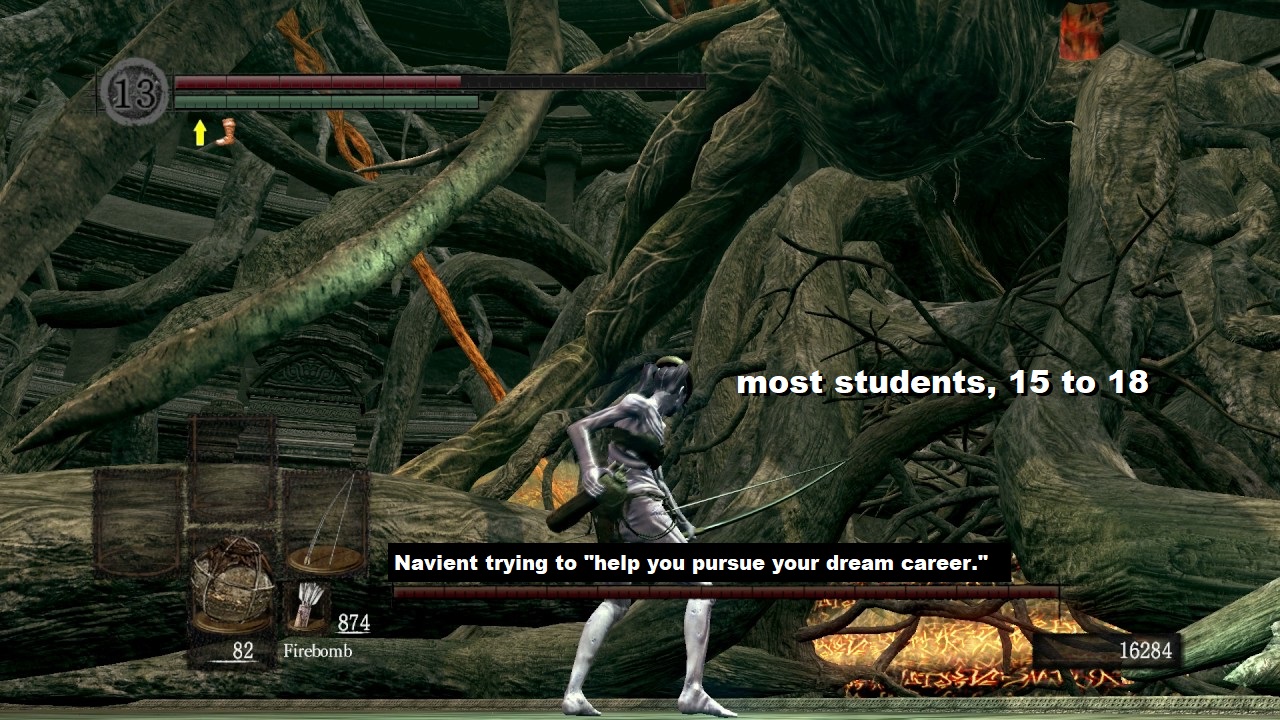 "Nobody held a gun to your head and said take out student loans. If you're not equipped for it, don't take part in it. College isn't for everyone" Spriggle said, ignoring that the American education system constantly pressures young people with belief that college is necessary for everyone who wants to succeed, even if you don't know what you want to do when you get there, and that student loans are mostly there to take advantage of pressure, desperation, and lack of other options.

"Besides, it's not even that hard," Spriggle gloated. "I paid my entire loan so fast and anyone complaining really just needs to git gud."

When asked about how he paid his loans, Spriggle shared that he did it all on his own with just a small 100k inheritence from his grandfather who operated a succesful chain of car dealerships or some such sh**.

"But that doesn't matter. The point is that I don't want anyone to miss out on experiencing the full experience that paying student loans has to offer," Spriggle concluded. 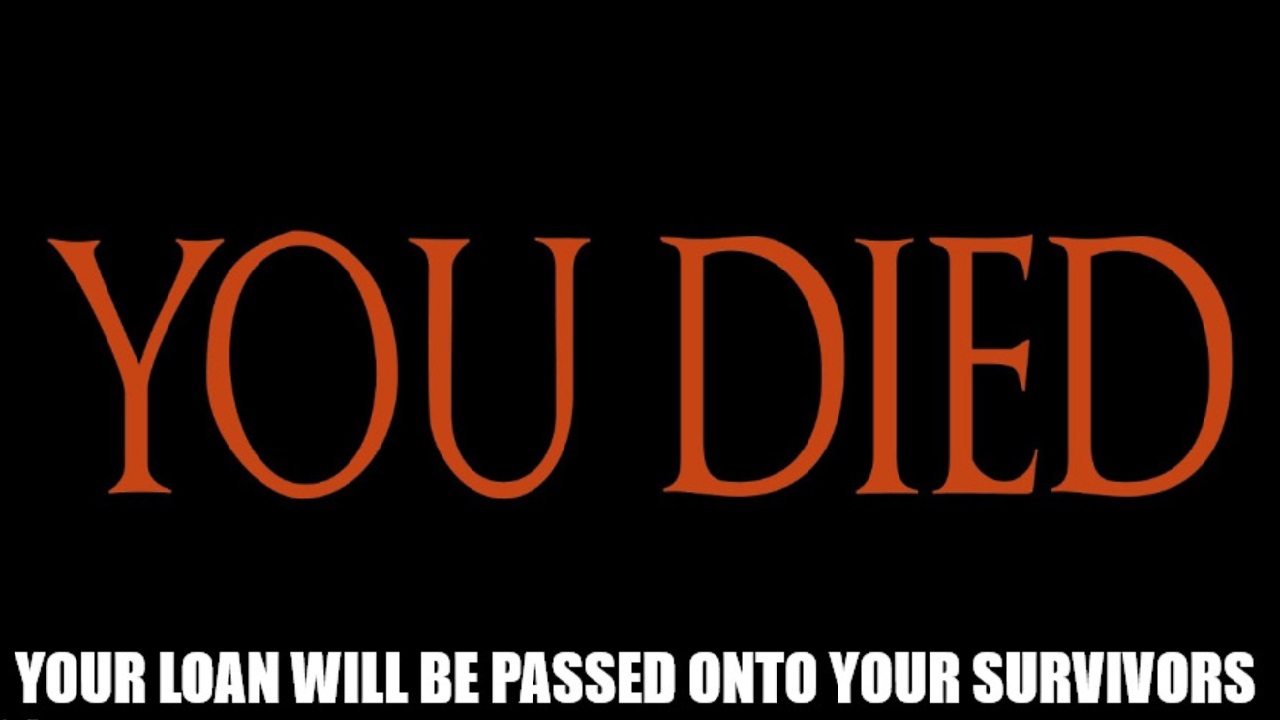 Thankfully for Melvin Spriggle and other crusty butt munches like him, it doesn't appear that an easy mode is coming to student loans anytime soon, so we'll just be recycling this conversation as we await further figureheads looking for a quick boost in goodwill. Stay tuned for elections in 2022 as we await the next round of nothingburger promises.