The recent KB3213986 update for Windows 10 can make multi-monitor gaming impossible for some people. Users with multi-monitor systems who have installed the update can experience clipped screens and screen stuttering when running 3D applications. The only workaround so far, as suggested by Microsoft, is to start 3D-based applications in non-fullscreen modes, such as windowed borderless (pseudo-fullscreen) or windowed modes.

The known issues for the Windows 10 Update KB3213936 from Microsoft read:

Users may experience delayed or clipped screens while running 3D rendering apps (such as games) on systems with more than one monitor.

To work around this issue please consider the following options:

If you are affected by these issues you can try to uninstall Windows 10 Update KB3213936 by: 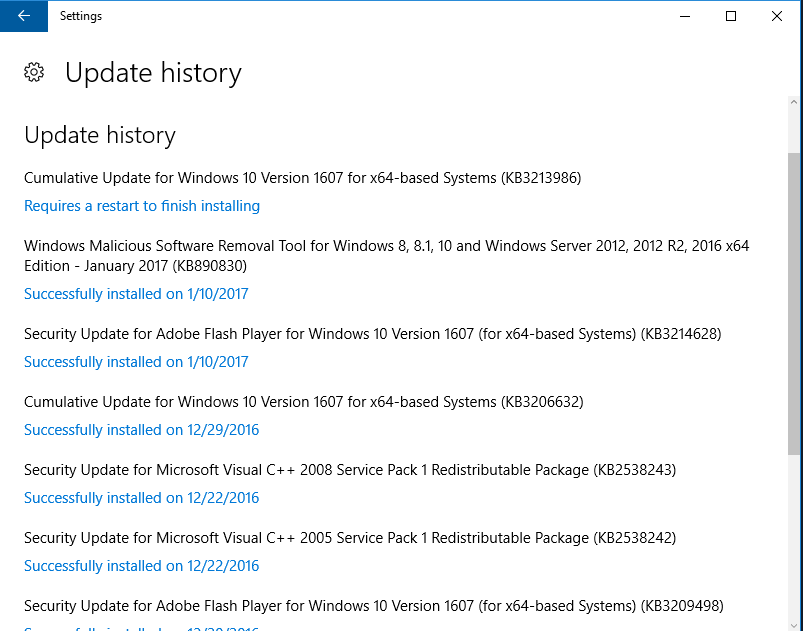 However, there is also a chance that we may have to wait for a fix from Microsoft to completely cure the issues caused by this Windows update.

NEO: The World Ends With You is an upcoming sequel to the popular DS JRPG

Cyberpunk 2077 copies spotted in the wild, watch out for spoilers