Sword Art Online: The Beginning is expected to ditch the need of using a controller as the player will be able to interact with the game by moving their body.

The project will use a next-generation computing system called the “Cognitive System”, which will be used to support human-based decision making while in the game. IBM’s “SoftLayer” high performance cloud system will produce the ambiance of a real world, or at least a real world based on Sword Art Online.

IBM is currently taking applications for a prototype alpha test that will be held between March 18 and March 20 in Tokyo. The company will only be accepting applications until March 4 with a total of 208 applicants expected to be accepted.

Let's just hope IBM isn't being lead by an evil genius bent on trapping these 208 people within the world of Sword Art Online. That sure would be ironic. 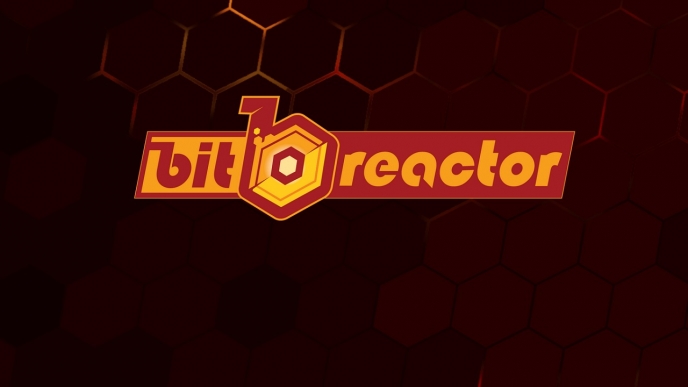