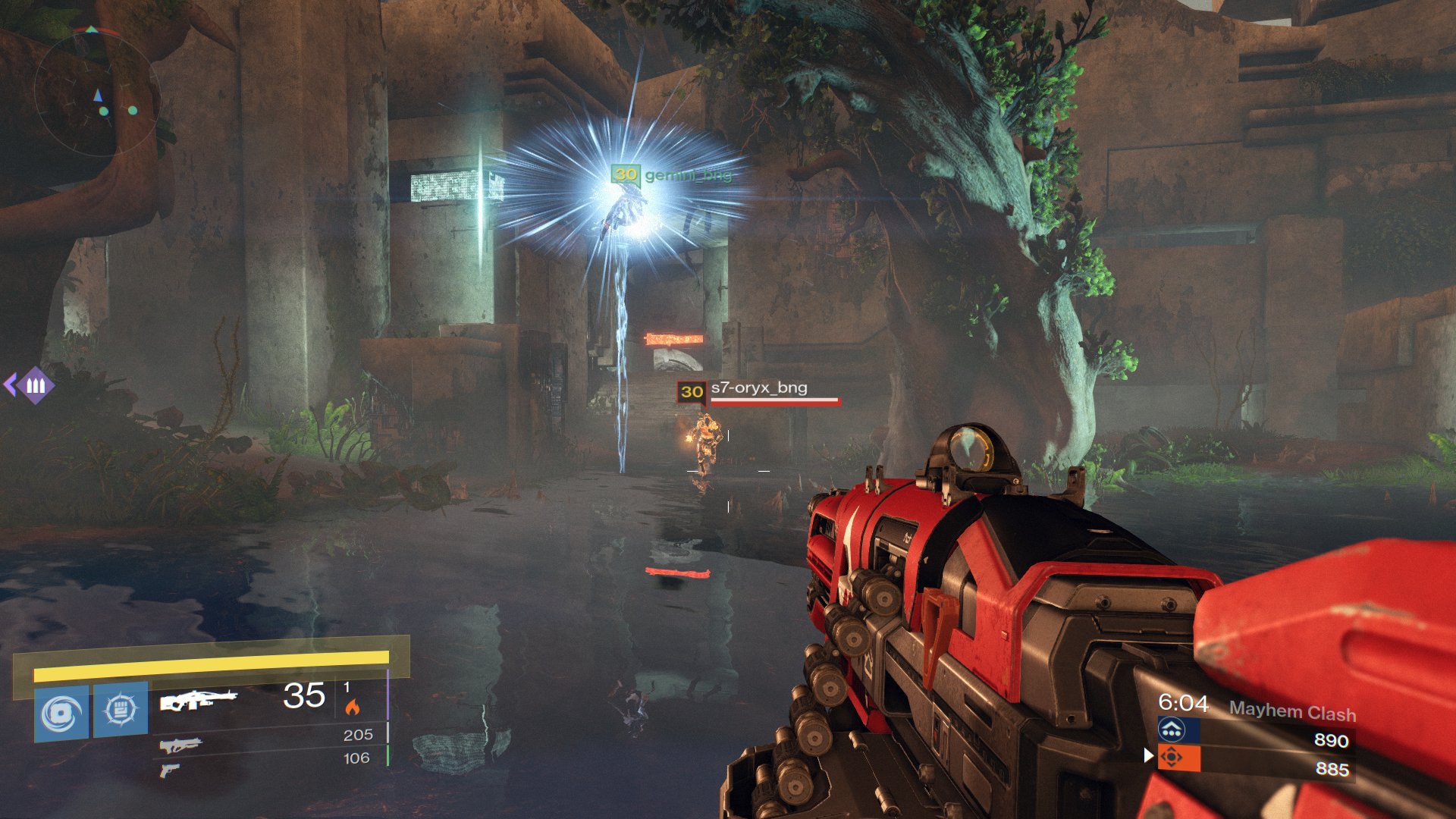 Couldn't start this list without this one. Destiny was one of 2014's more divisive games, with many praising Bungie's crisp shooting mechanics and online co-op elements, while others berated the game's shallow offerings. This year, The Taken King expansion released and it's managed to turn some of Destiny's biggest detractors (including some of our own here at Shacknews) into fans.

Much of that can be credited to Bungie addressing nearly every criticism heaved its way. There's new story content, new environments, higher-quality cutscenes, new enemies, and new Strikes and Raids to keep players coming back. There are also new subclasses to add some much-desired depth.

Some will argue that Destiny didn't feel like a complete package at launch, but there's no denying that The Taken King has helped flesh it out in ways every fan has been clamoring for. 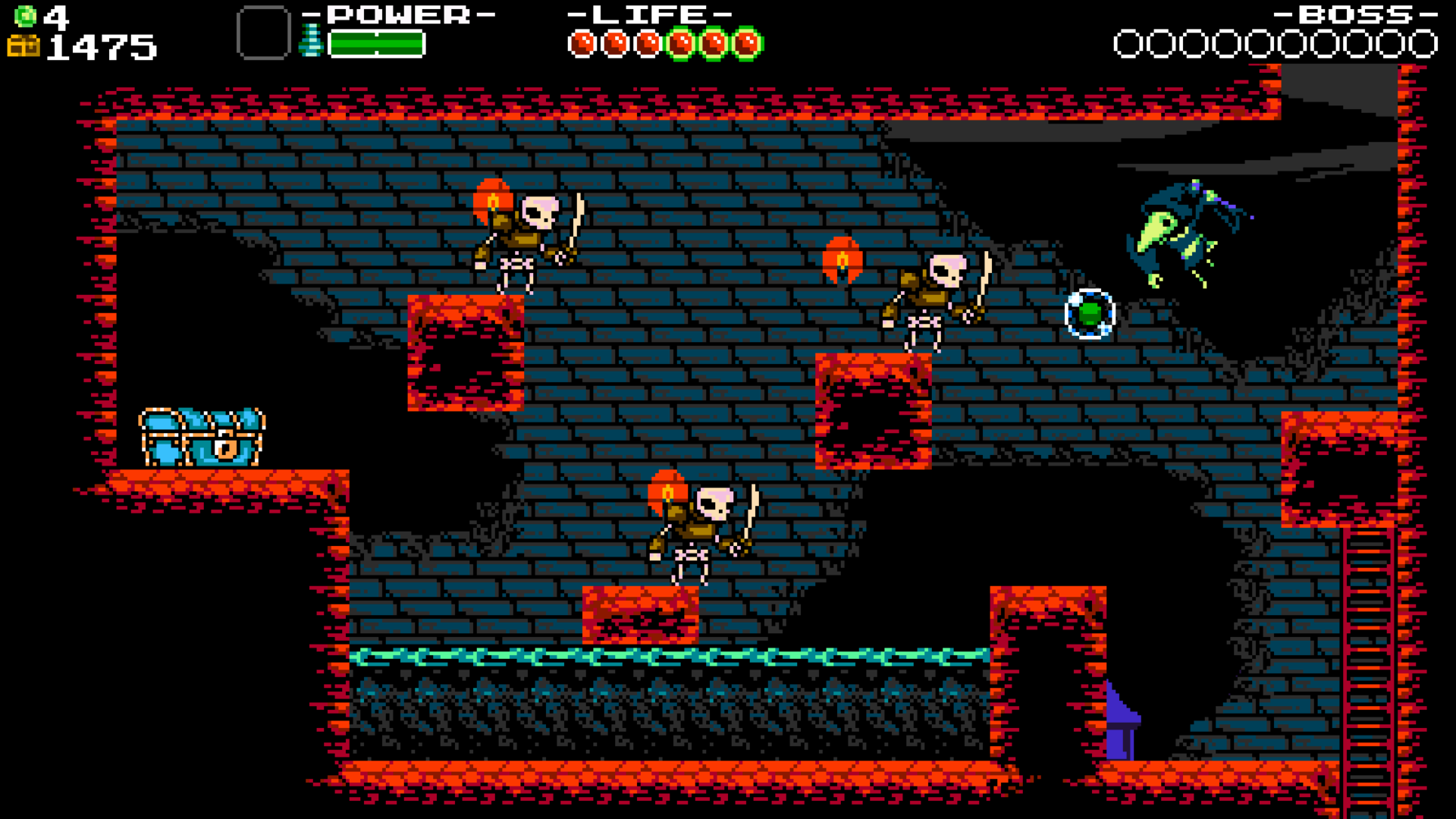 Shovel Knight received a heap of praise from Shacknews after it released last year, with good reason. It reminded everyone that not only can 2D retro-style platformers work, but enough modern elements can be infused into the game to make it fit like something entirely new. Shovel Knight's collectibles, challenging checkpoint system, and elimination of archaic elements, like the life system, made Yacht Club's debut outing a special one and would have been more than enough to constitute a full package.

But this year, the studio offered up an entirely new campaign for boss Plague Knight and released Plague of Shadows. Had it simply been rearranged stage parts, it would have been fine in itself, albeit nothing remarkable. However, Yacht Club went the extra mile, instituting entirely new combat mechanics, new powers, and an entirely new narrative that actually works in conjunction with the main Shovel Knight story. In fact, I wound up liking a lot of the story touches here even more than with the main campaign, as it turns one of the game's bosses into a sympathetic figure in his own right.

Best of all, the whole thing is free! Of course, you have to beat the main Shovel Knight campaign to access Plague of Shadows first. Or do you? 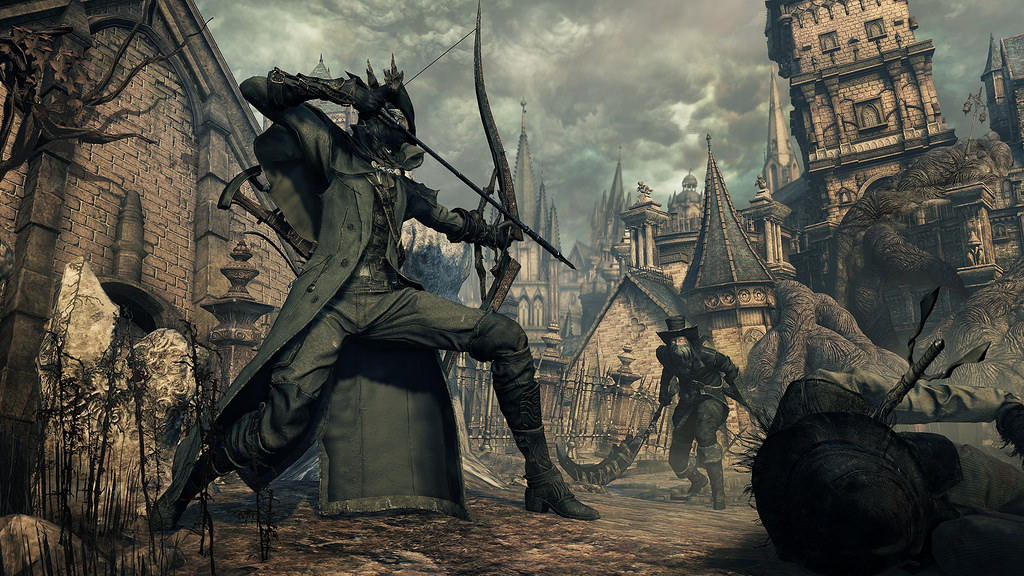 Normally, any new addition to a From Software game is bound to be enjoyable. After all, it's more of that delicious 'Souls' action. Sure enough, The Old Hunters does not disappoint on that end. In fact, it's as hard as anything From has added to this point. And on top of that, they match the gothic atmosphere even better than some of the base game's creatures, adding to an already rich gallery of beasts and horrors.

While The Hunter's Nightmare will feel similar to what players have already encountered, the challenge is certainly in surviving everything thrown their way while also navigating the subtle changes to the environment. Even the bosses will work some new tricks into their arsenal, making old tried-and-true strategies a bit less reliable.

The joy in The Old Hunters is not just in surviving The Hunter's Nightmare, but in learning more about how it came to be. There's lore hidden in many of the area's items, weapons, and creatures and all of it adds up to a fascinating and wretchedly difficult experience. 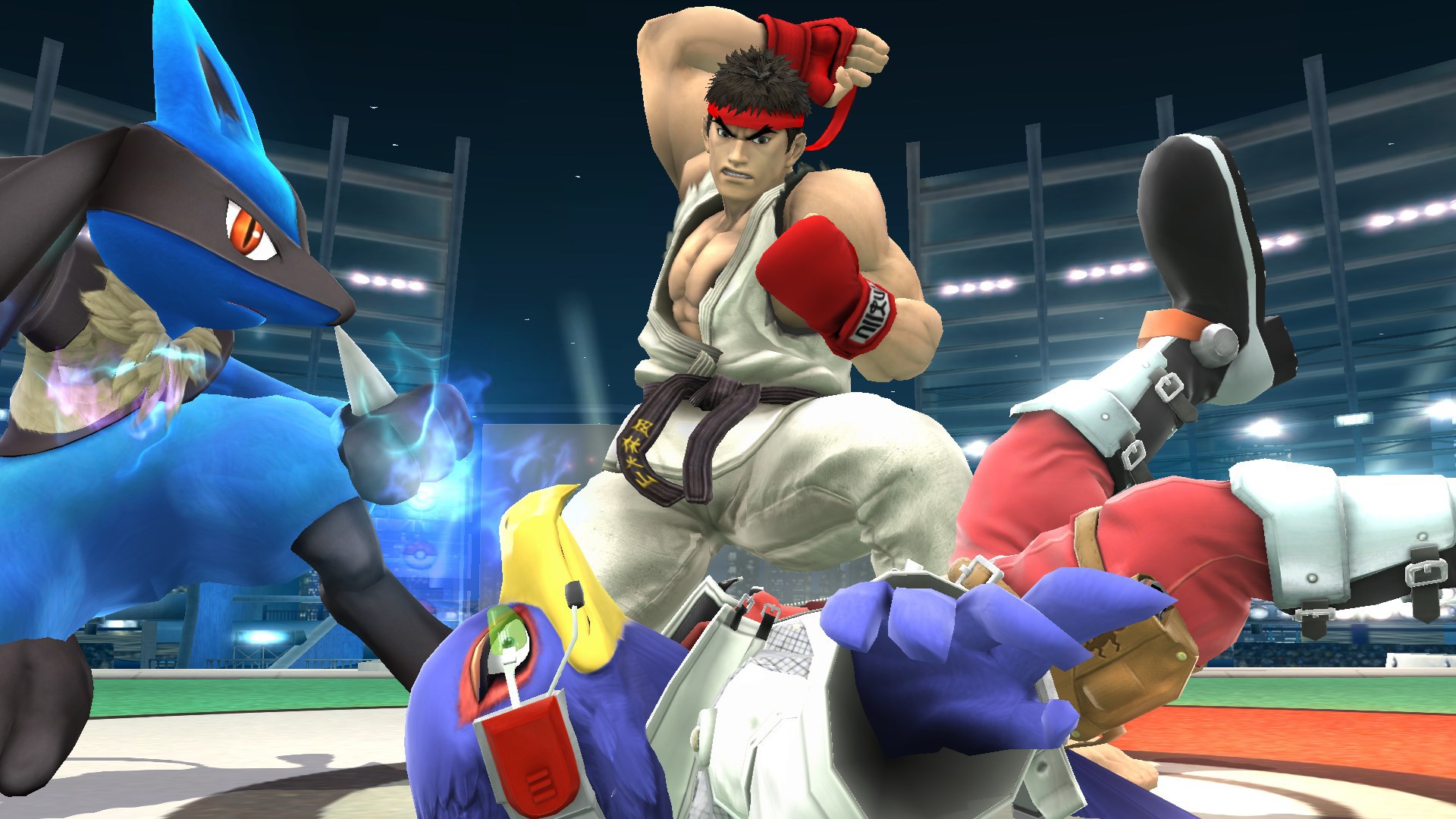 Following its launch late last year, Super Smash Bros. has been surprising its fans throughout 2015. There have been a few cool new additions, like new and classic stages and the long-awaited Tournament Mode. But undoubtedly, the one constant that has had everyone talking has been its addition of new fighters that have gone beyond the first-party Nintendo library, like Mewtwo, Lucas, and Roy.

In fact, Smash's new characters are ones that have honored third-party publishers' Nintendo history while also acting as a celebration of the past 30 years of gaming, period. The addition of Ryu brought players back to the days of the original Street Fighter II: The World Warrior on Super NES. And while Cloud and Final Fantasy VII weren't officially on a Nintendo platform, his addition to the roster brought back memories of the early Final Fantasy games on Super NES and the Nintendo DS.

Anything we've forgotten from the world of DLC? Join the conversation and let us know in the comments.