Kojima Productions now open for business with Sony and without Konami

This morning, a report surfaced that Metal Gear Solid creator Hideo Kojima and publisher Konami had officially parted ways. It's a full day later over in Japan and now it appears that the rumors of Kojima creating a new studio have come to pass.

A press release sent to Shacknews and other gaming press outlets states the following:

KOJIMA PRODUCTIONS announced today that it has officially opened its doors. Lead by award-winning game designer, HIDEO KOJIMA, the studio will begin focusing its efforts in developing products that will push the boundaries in innovation and ignite consumer interest worldwide.

Furthermore, it appears that the first Kojima Productions project will be with Sony. The following video was also posted just minutes ago. 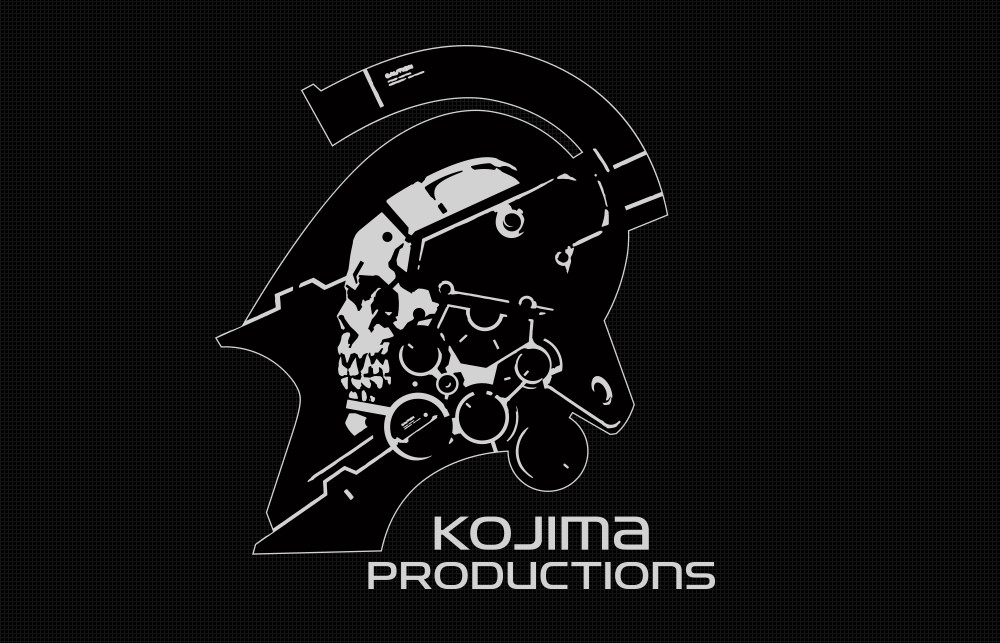 And the following soliloquy can be found on the developer homepage:

We are Homo Ludens (Those who play).

From the moment we enter this world,
we instinctively invent ways to have "fun,"
and share our inventions with those around us.
We are not asked to do this,
nor do we need reasons to create. It is simply who we are.

We find one another
and compete with one another.
We laugh together and cry together; all while playing together
Our experiences bind us and liberate us.
To share our most valuable experiences,
we create stories, invent tools, and evolve the art of play.
Play has been our ally since the dawn of civilization.

"Playing" is not simply a pastime,
It is the primordial basis of imagination and creation.
Truth be told, Homo Ludens (Those who Play) are
simultaneously Homo Faber (Those who Create).

Even if the earth were stripped
of life and reduced to a barren wasteland, our imagination and desire
to create would survive - beyond survival,
it would provide hope that flowers may one day bloom again.
Through the invention of play, our new evolution awaits.

KOJIMA PRODUCTIONS - We are Homo Ludens.
We are those who play.

Jobs listings are now active on the Kojima Productions page. Shacknews will stay on top of whatever Kojima and Sony have in store for the future and will issue any information as we receive it.