The Rock Band series has been known for many things. It's gathered up friends for Friday night parties filled with booze, snacks, and plastic instruments. It's brought people closer together, as they team up to try and rack up a high score together. But more than anything, Rock Band has allowed people to experience new music that they might not have listened to before.

While Rock Band has featured a vast share of rock 'n' roll classics from across the past several decades, it's also included songs from other genres. There have been pop, country, electronic, and even hip hop hits among the thousands of DLC tracks, as well. And that long list of available songs was bound to have some oddballs.

So while DLC owners will likely hit the ground running with Foo Fighters, Queen, and The Black Keys, Shacknews would like to take today to spotlight some of Rock Band's weirder offerings. 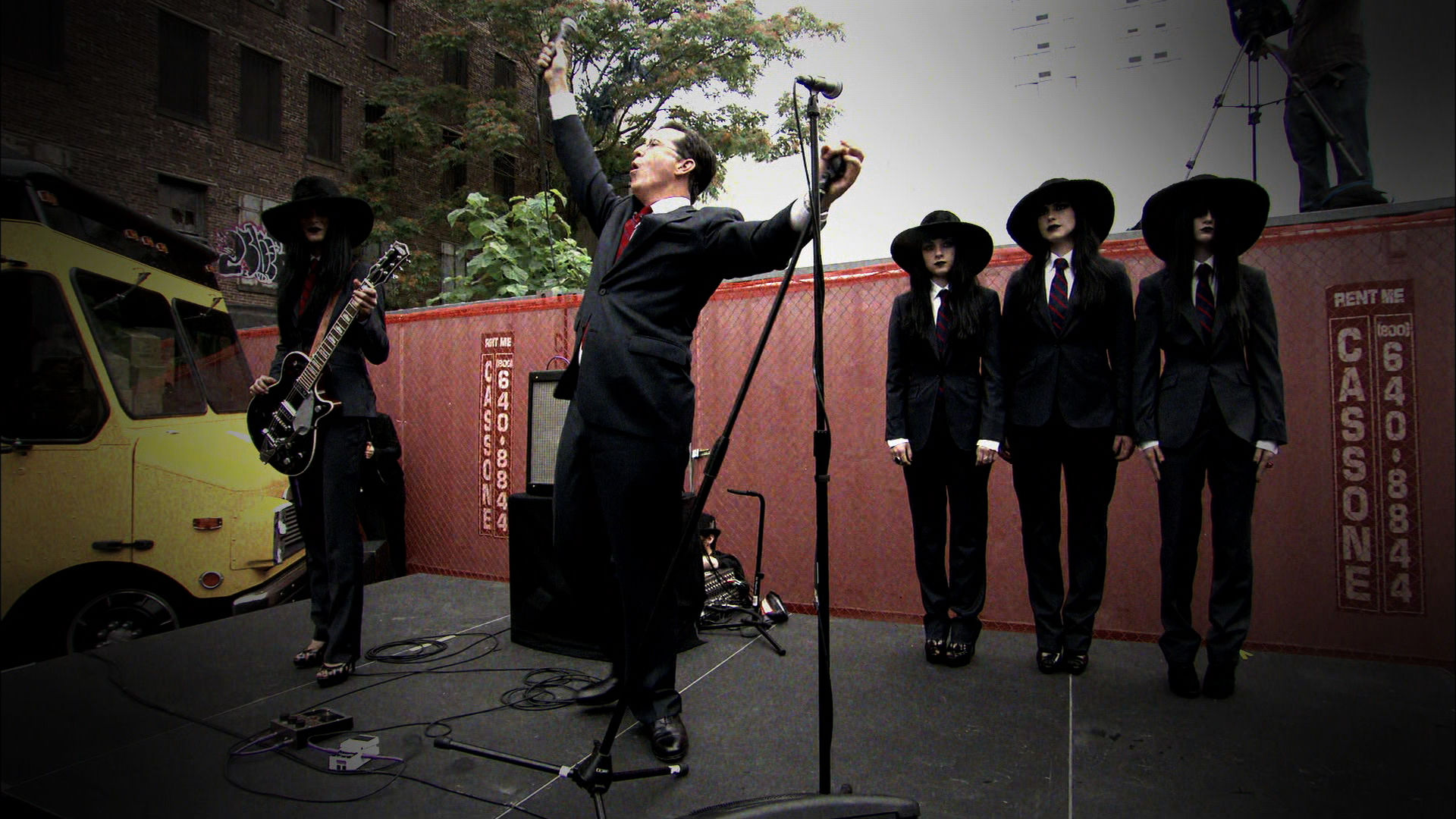 "Charlene (I'm Right Behind You)" by Stephen and the Colberts

This is where it starts to sink in that Rock Band has been a video game institution for quite a while. This piece of free DLC first released back in 2008 during the early days of a little Comedy Central show called The Colbert Report. Sure, Stephen Colbert is now the host of The Late Show, but before that, he was taking parody news to insanely funny new places. And one of his most memorable early moments involved debuting this little number, a touching (if a bit stalkerish) ode to a gal named Charlene.

Sadly, there was never DLC for the follow-up single, "Charlene II (I'm Over You)," but this will easily suffice. 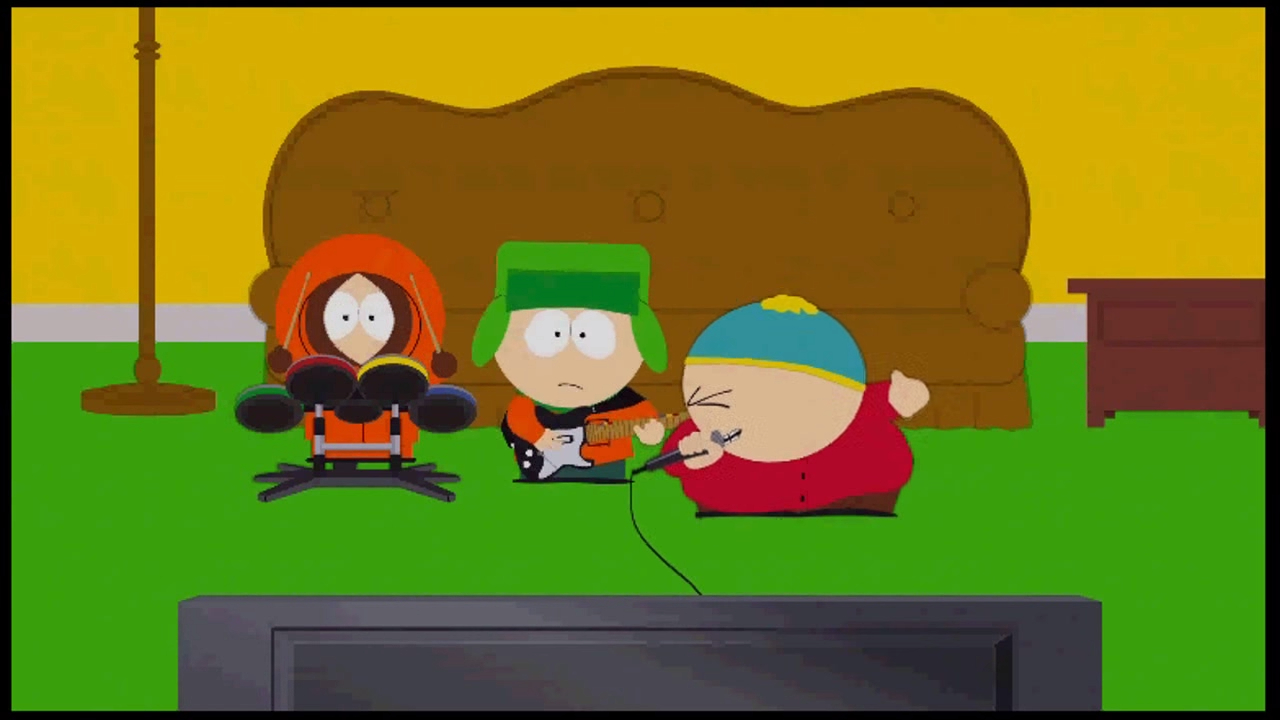 Like any trend across the ever-changing zeitgeist, the kids of South Park also had a brief fascination with the plastic instrument era. One episode saw them lampoon Guitar Hero, in particular, but a later episode saw them gather in front of the television for a quick round of Rock Band. Their song of choice? "Poker Face" from Lady Gaga, with Eric Cartman on vocals.

It was a hilarious moment and one that Harmonix was quick to immortalize by offering this specific version of "Poker Face" as one of Rock Band 2's DLC tracks. 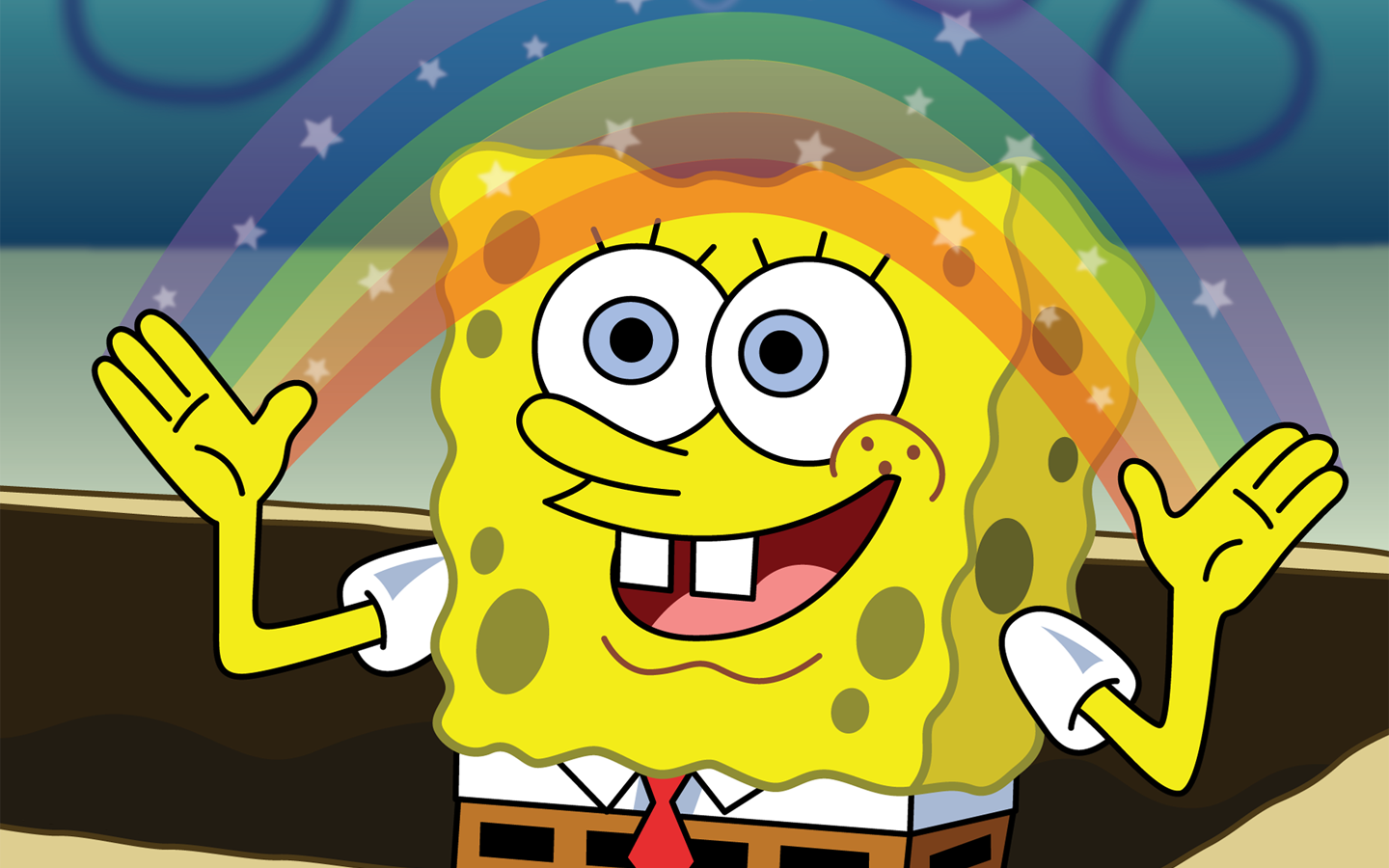 Certainly can't narrow this one down to a single track. There was not one, but two, three-packs of songs dedicated to SpongeBob SquarePants, taken from across his show's history. The weirdest part of these songs isn't just seeing your lead singer on-screen bang his head and rock out while belting out the high-pitched voice of the sponge that lives in a pineapple under the sea. It's the fact that these songs, in their own crazy way, actually work with this formula. And they're actually pretty fun to play! Still, SpongeBob remains one of the unlikeliest artists to hit Rock Band's long list of DLC. 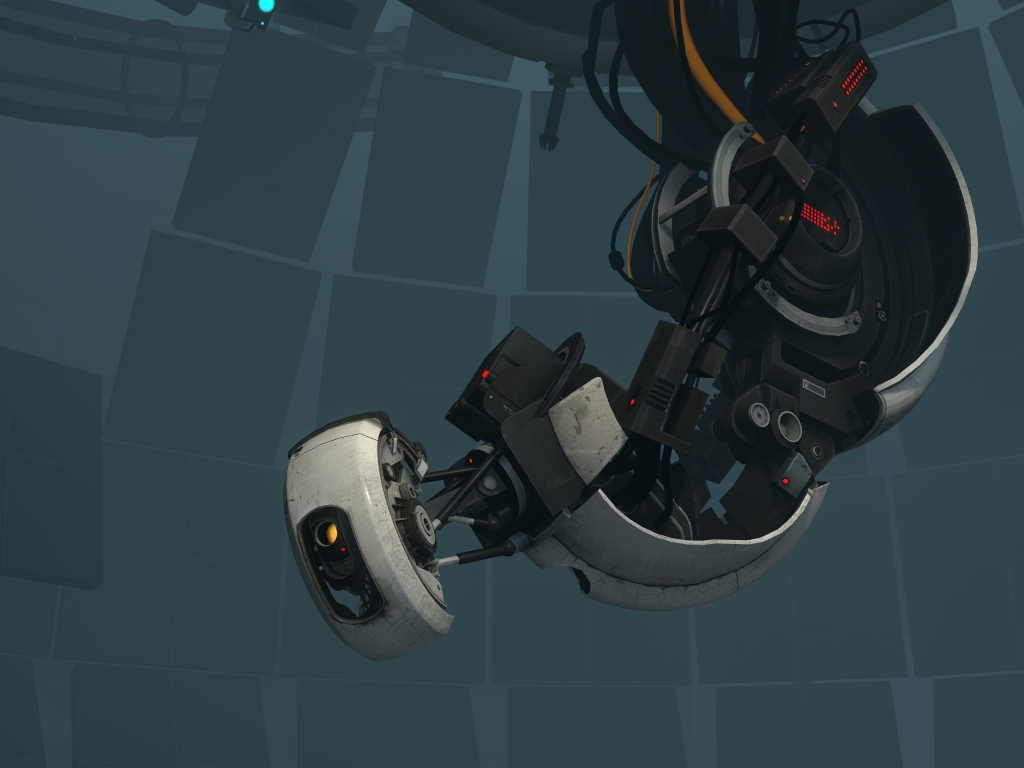 Bear with me here. Yes, this song has been infused into just about every gamer's musical taste just because of how memorable Portal and its ending was. Now with over five years of retrospect, it becomes a little easier to see this offering as quite a strange addition to a game filled with traditional types of music.

The reason this list is ending with "Still Alive" is not entirely because it's a strange pick, but because it pioneered the idea of novelty tracks in Rock Band. "Still Alive" was a huge hit and saw frequent play when it first released, helped largely by some wicked guitar chords. The Portal song proved that non-traditional, more oddball songs can absolutely work with the Rock Band formula, opening the door for some of the aforementioned oddities to make their way into the game.

So enjoy "Still Alive" and pop it into Rock Band 4. For science.

Any other strange tracks from Rock Band's history worth mentioning? Let us know in the comments. Rock Band 4 arrives today on Xbox One and PlayStation 4. If you missed it, our review is up now.