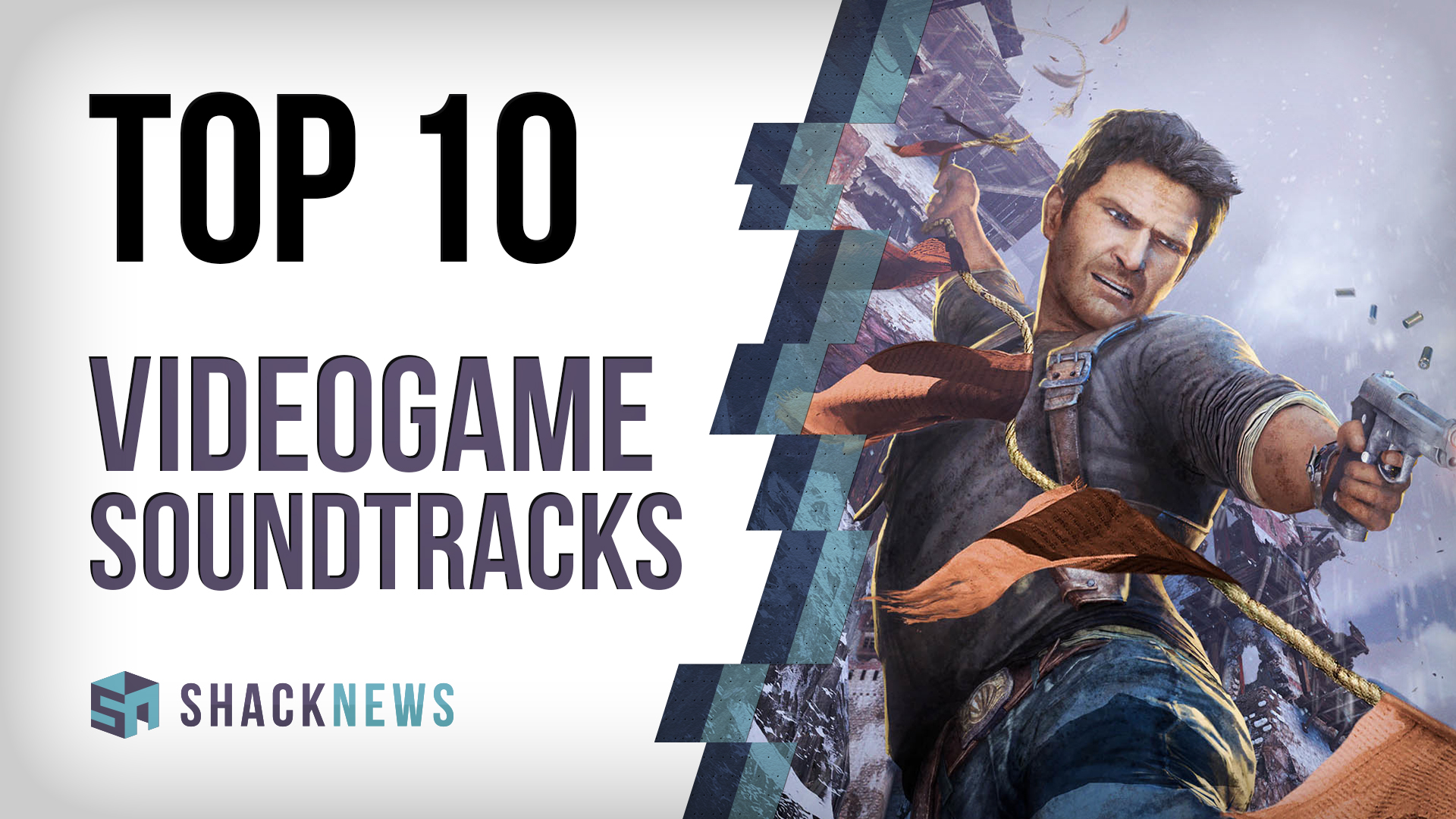 Music is a vital part of many media forms from advertisement to movies, and even beyond that to video games. Nobody likes when a game has a terrible soundtrack, and to help iterate that point Greg Burke has compiled a list of the Top 10 Videogame Soundtracks to ever lull our ears into new worlds. We don’t want to steal the show, though, take it away Greg.

ShackStream: skankcore64 Ep. 101 - I just feel like you might not be ready for some football
Login / Register