Blizzard released some good news to frustrated Hearthstone players a week ago when they announced that they would finally be addressing one of the card's game most unbalanced characters. The cries of anguish have been heard and Leeroy Jenkins will finally receive a nerf.

Anyone that has played Hearthstone for any amount of time will testify to how unbalanced the Leeroy card was. Rogues, Shamans, Warlocks, and Paladins were among the classes that could deploy Leeroy and hit for anywhere from 20 to 30 damage in a single go and the new Curse of Naxxramas expansion only served to make Leeroy even more powerful. Though the change from 4 mana to 5 mana isn't a cure-all, it'll at least help a tad.

Chatty has some feelings about this change, as well, though they're far more concerned with the change to Starving Buzzard. This Hunter mainstay will go from 2 mana to 5 mana, which many posters are not taking very well. The changes are all set to go down on September 22 and Shacknews asked the Hearthstone Chatty community about how the new patch will affect the game. 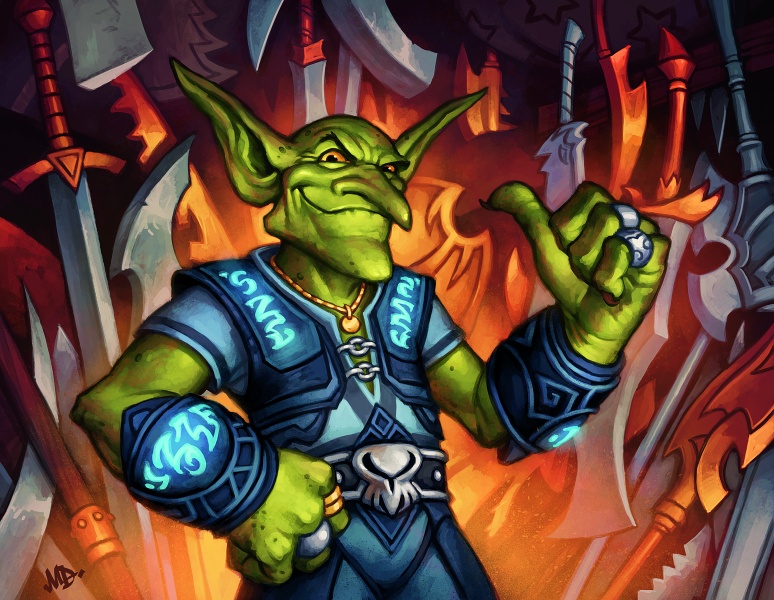 If there was one deck that Leeroy was meant to address, it was the Miracle Rogue deck. Often set up by Gadgetzan Auctioneer, this strategy allowed Rogues to hit with Leeroy repeatedly and call him back with a pair of Shadowstep cards (a 0 mana spell that returns a friendly minion to your hand, where it will cost 2 less mana to replay) in order to hit again. It's only a 6 mana play for 18 damage, leaving room for other moves like Eviscerate or Sinister Strike to add further damage.

Posters like shackwack see the Leeroy nerf as the death knell for Miracle Rogues. He and InfoBiter are already talking about removing their Miracle Rogue decks entirely. But Junktown and Crimson still see it as a viable strategy. As Crimson points out, even one Shadowstep and a Cold Blood spell can still deal heavy punishment, only now it will come a bit later in the game. So reports of the Miracle Rogue's demise may be a bit premature. 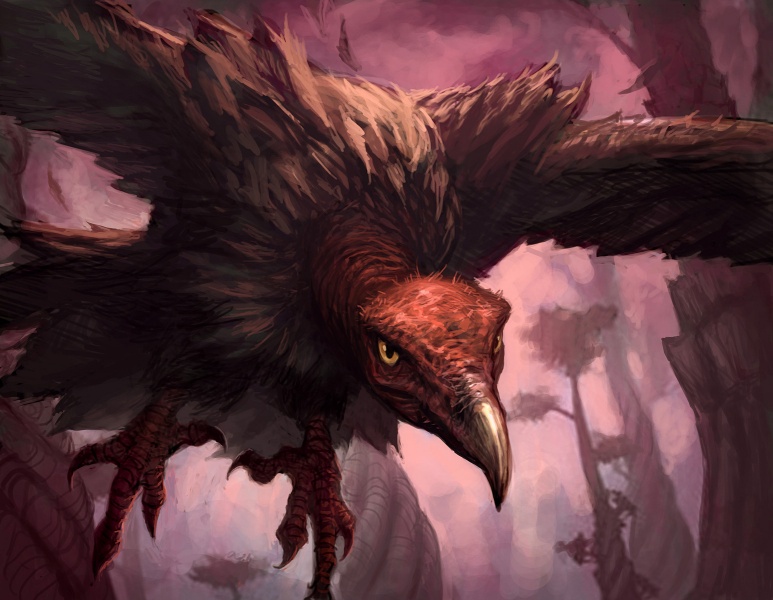 Given the sheer amount of beasts at the Hunter's disposal, Starving Buzzard proved to be an invaluable part of his deck. Card drawing is king and using Starving Buzzard to draw a new card for every summoned beast was a major advantage for this class, especially as a late play strategy. That's why the sudden jump from 2 mana to 5 mana have some Chatty posters doubting its future viability.

As yoshimi20 points out in the original news article, the Starving Buzzard/Unleash the Hounds combo is now essentially useless when Cult Master can essentially offer the same effect for less mana. The dissenting opinion comes from walker270, who notes that the immediate card draw is what makes Starving Buzzard so useful. Decks that utilize Hunter's Mark will ultimately use Buzzard in hopes of pulling it out with a UTH play.

At the very least, the Starving Buzzard change will have some Hunters looking to shift their decks. Poster askedrelic will seek to shuffle into more of a trap deck, given that Hunter can still reign supreme with his vast array of killer Secrets. Meanwhile, InfoBiter will simply run with a single Buzzard and add Timber Wolf. With this minion's ability to buff fellow beasts, InfoBiter foresees a return to prominence for Timber Wolf.

Of course, while Hunter may be mildly inconvenienced by the Starving Buzzard change, it's important to remember that it's still one of the most powerful classes in the game. MikkleThePickle reminds us that Flare is an insanely powerful spell for its low cost, while walker270 adds that Tracking arguably remains the Hunter's most powerful tool. Even with the Buzzard nerf, there's no need to worry about Rexxar.

The Hearthstone balance changes are expected to take effect next week. Thanks to our Chatty posters for making their thoughts known. You can check out their full posts in the original Chatty thread. Also, let us know what you think of the upcoming changes in the comments below.

Blizzard committed to releasing World of Warcraft: Shadowlands this Fall