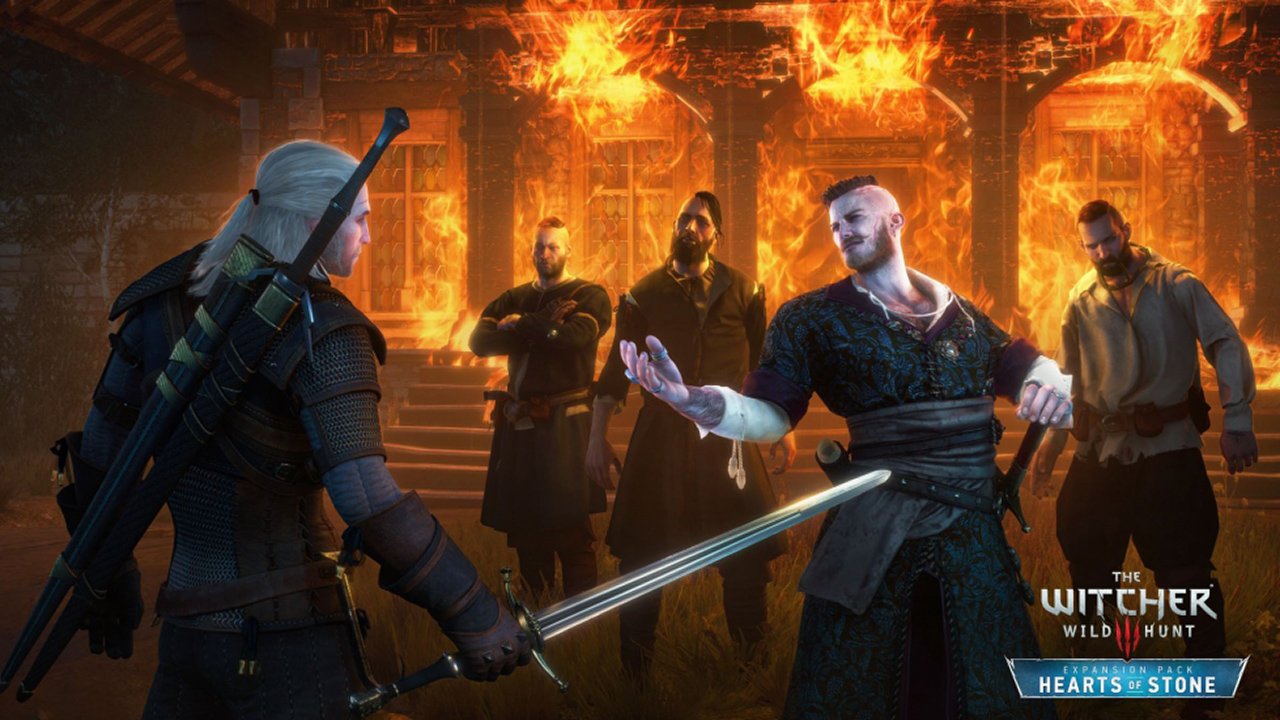 The Witcher 3: Wild Hunt will offer a grander world than ever before, ushering in a world far bigger than anything offered in the previous games. To get an idea of what lies ahead for Geralt of Rivia, Shacknews had an opportunity to speak to The Witcher 3's executive producer, John Mamais.

Among the items that Mamais discusses is the size of the open world, along with the changes to the Witcher's combat system. Mamais points out that there's more of a realistic dodging system this time around, extending to the game's parrying. Parries will appear more fluid and offer more responsiveness and freedom. Mamais also reiterates that The Witcher 3's story will be a long one, coming in at around 100 hours.

To hear more about what's coming to The Witcher 3, including details on the crossbow, fast travel, working with new hardware, and closing the book on Geralt, watch the videos below. The Witcher 3 arrives on PC, Xbox One, and PlayStation 4 on February 24.