This year's Electronic Entertainment Expo was a great show, with plenty of games to offer and a few surprise announcements that will no doubt keep us intrigued well into the next year. That said, a handful of games seemed due to appear, but were missing-in-action.

Granted, there was enough to fill in those blank spots to keep us from groaning, but, in hindsight, it was curious as to why these certain items were missing from the show. Join us as we dig a little deeper and wonder, "Just where was this stuff?!"

Prior to the show's start, IGN Russia mistakenly published a story that Sony's The Last Guardian, a game that's spent many years in development, was finally canned. Gamers went into an uproar over the cancellation, only to find it hadn't been canceled at all. Sony immediately retorted that the game was still in the works, and IGN published a retraction shortly thereafter.

So, with the game fresh in our minds, why didn't Sony provide some sort of teaser trailer at its E3 event to indicate that it was, in fact, still truly coming? Maybe it didn't have enough time to prepare it, or maybe it just had so many announcements on its plate that it didn't want to cram just one more in there. Regardless, maybe E3 2015 will finally be the magic year for Team Ico's latest project.

Capcom's E3 presentation was rather bare-bones this year, between Ultra Street Fighter IV and Monster Hunter 4 Ultimate (only the 3DS edition). The real question was, where the heck was Deep Down? This free-to-play title (announced during Sony's PS4 announcement last year) was bound to turn a few heads with footage, but we only saw a trailer. There was no sign of it on the show floor.

We understand Capcom may still be working on it, but why not devote an ounce of its little booth space to the game? A gameplay presentation that's exclusive to attendees? A playable demo to give you an idea of what the game is all about? Something. Anything! Alas, we only got the smaller titles (and Dead Rising 3 DLC) to play around with.

We know it'll eventually come around, probably at Tokyo Game Show, but Deep Down missed its chance to shine. Shame.

Valve doesn't always attend one of the biggest shows of the year, so this isn't atypical, but it's still a strange move. Sure, we can understand how Half-Life 3 wouldn't be announced again, or, for that matter, Left 4 Dead 3. But this team will release Steam Machines next year, and expect them to compete on the same level as consoles on the market. Wouldn't E3 be the primary spot to show just what they can do?

Some Steam Machine models did eventually make their way to the floor, but Valve's conspicuous absence was hard to overlook. Even OnLive, a console that's struggling to get back into the market, had a small presence on the show floor. So it's really weird that the company wouldn't pack up some stuff and make the trip.

Microsoft did surprise us with a a trailer for a new Crackdown game. Still, considering that a new Gears of War is in production, why wouldn't Microsoft provide a fun, faithful little teaser to those devoted to the series? It could show Fenix, Baird, or some new character doing damage to the Locust Horde? It's a little questionable why they wouldn't tease the title in some way, even if it is still a couple of years out. After all, Ryse: Son of Rome made its debut long ago, before becoming a primary Xbox One exclusive.

Obviously, a ton of hype went into announcing Halo 5: Guardians prior to the big event. But when it actually happened, Microsoft shifted gears and produced imagery from The Master Chief Collection instead. Now, there was mention of a Guardians beta coming in December, which is nice, but outside of that, there was little else from that sequel.

This is unusual. Well before Halo 4 came out, Microsoft went on the assault early with a teaser trailer that stole the show for that E3. So why not do the same for Guardians? We'll see it soon enough, but a taste would've been nice for an event like this.

Warner Bros. had a killer showcase this year with games like Batman: Arkham Knight and The Witcher 3: Wild Hunt. However, one of last year's announced games, Mad Max, was nowhere to be found, and we were left wondering why.

Yes, we know that the game isn't coming until 2015, but now neither is Batman. It's not too early to start the promotional cycle, and stacking it alongside the other big releases would showcase the studio's long-term line-up. Its absence left us wondering just how much tinkering is being done to it.

Another year has gone by without knowing what Jade and Pey'j are up to. The teaser-trailer and art from creator Michel Ancel came out years ago, and every E3 since we've been wondering if this will finally be the year. The answer last week was once again: nope.

Bethesda was all about The Evil Within and Battlecry this year, which made for a suitable, if somewhat lacking, duo. Still, we couldn't help but wonder why the team didn't offer any sort of morsel for the announced Cyberpunk 2077, which was confirmed last year. Perhaps Bethesda didn't want to rush CD Projekt Red into giving information about the game, especially with Witcher 3 game just about finished.

Finally, two of EA's bigger titles for the 2015 gaming season were complete no-shows at the event, save for a couple of behind-the-scenes concept videos during its pre-E3 showcase. To which we respond: "What gives?!" After all, the company made waves with their announcements at last year's E3, and even promised something new with them at this year's event. Concept trailers were not what we had in mind. 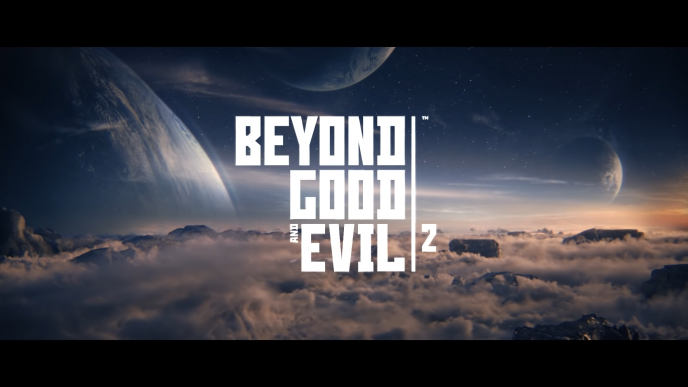 Beyond Good and Evil 2 is not dead yet, according to Ubisoft 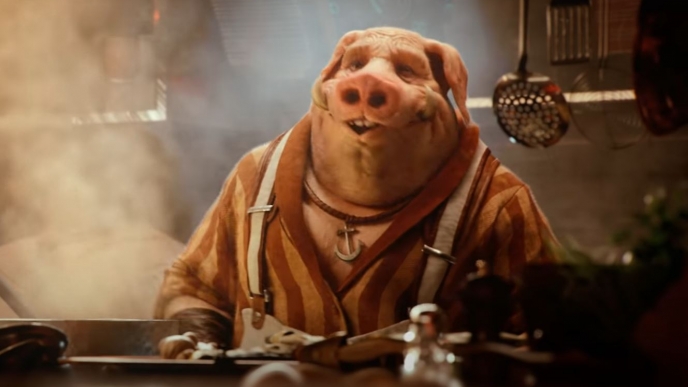 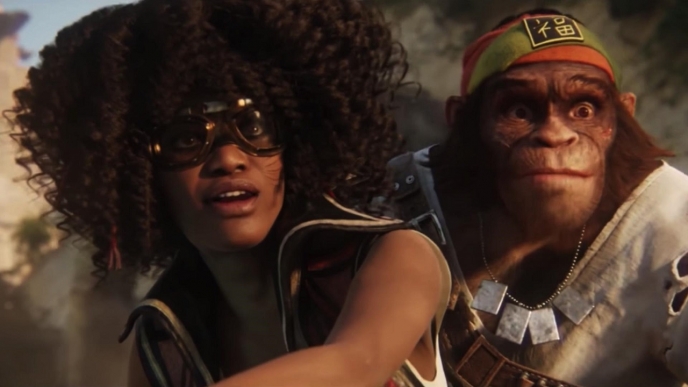 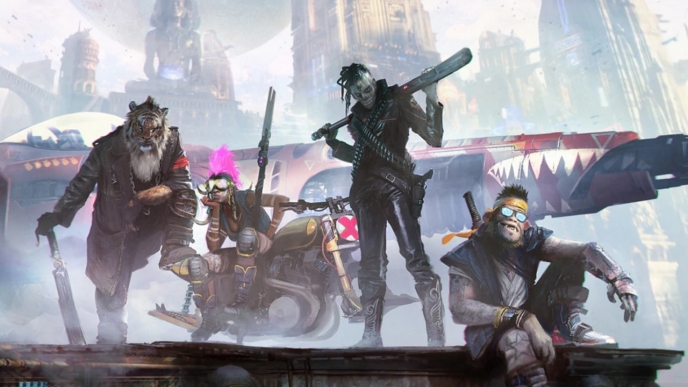