Nintendo may explore 'games that require a monthly subscription fee'

Nintendo's jump into digital gaming has been a success so far. But, there's much more to do than simply offer retail games as downloadable titles on the eShop. Nintendo CEO Satoru Iwata knows this, saying that "we think that digital distribution of packaged software is only the first step in expanding our digital business." The future of Nintendo lies in expanding their digital offerings to include free-to-play, and even games with subscription fees.

Already, Nintendo has begun to experiment with DLC, with New Super Luigi U being the company's next big digital expansion pack. However, Iwata told investors that "we might have many other types of business models in addition to packaged software. For example, we might see more games that are similar to free-to-play games, games that cost much less or games that require a monthly subscription fee."

Nintendo has previously admitted that if it were to make a free-to-play game, it would want to do so with an entirely new IP.

While Nintendo has no concrete announcements to make regarding free-to-play and subscription games, Iwata does point out that "Nintendo 3DS and Wii U have flexible systems to handle such trends, so it is now a question of putting these ideas into action."

"I can definitely say that Nintendo will make new offers that go well beyond simply replacing packaged software with digital software." 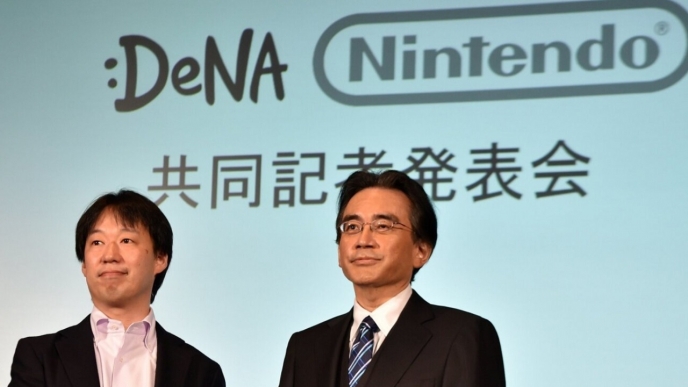