If you haven't heard, online passes are all the rage among publishers these days. Now Ubisoft has announced that it's getting in on the act, with the "Uplay Passport" program. Beginning with Driver: San Francisco in August, Ubisoft games will include a single-use registration code for Uplay Passport, which unlocks "bonus content, exclusive offers, and online multiplayer play." The announcement suggests it will also come to Ubi's other "popular core games" for the PlayStation 3 and Xbox 360.

Of course, if you didn't grab a new copy, you can buy a Uplay Passport for $9.99 (800 MSP). This is similar to the system forged by EA Sports and later integrated into many other EA games. It's caught on and has been imitated by companies like THQ and even Sony.

The company is posing it as an extension of its existing Uplay program, which awards Ubisoft-specific currency to unlock content in its games by fulfilling game objectives. An Ubisoft representative has confirmed to Shacknews that those basic features will remain free, so any currency in your virtual wallet from past games won't be hidden behind a pay wall.

Besides Driver, specific games that will use the Uplay Passport weren't mentioned. Games with multiplayer components like Assassin's Creed Revelations and Ghost Recon: Future Soldier seem like safe bets. 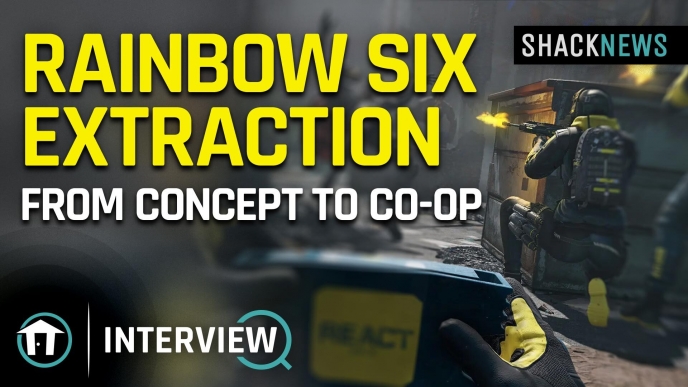 How Rainbow Six Extraction is 'an entirely different world' from Siege 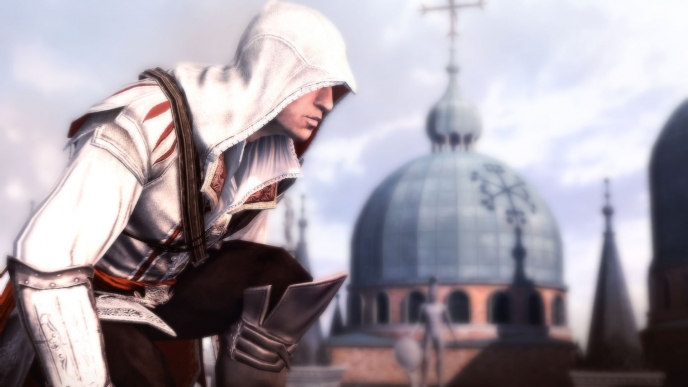 Assassin's Creed: The Ezio Collection comes to Switch next month 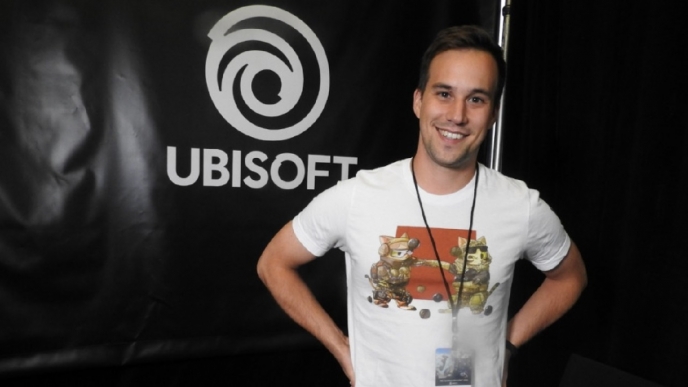 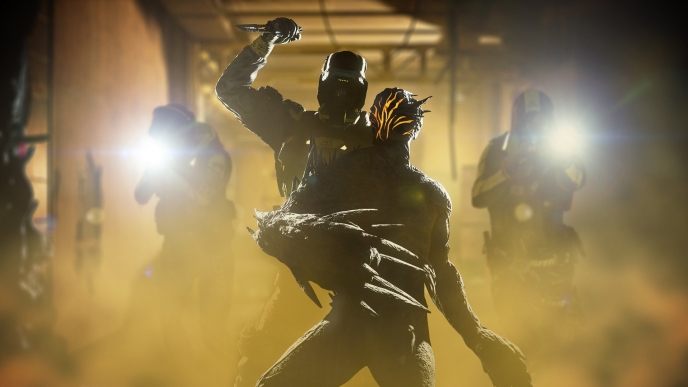