Blizzard's first major content patch for World of Warcraft: Cataclysm is set to update some older areas for public testing. The developer blog outlines some of the changes we can expect in the 4.1 patch.

Both Zul'Gurub and Zul'Aman will become a level-85 five-player Heroic difficulty dungeons, featuring level 353 loot along with new encounters and achievements. Zul'Aman is said to be "more of a throwback to the original dungeon," but with some new gameplay tweaks. The dungeons will also introduce new versions of the rare raptor, tiger, and bear mounts. The old mounts will still be available for players who obtained them originally.

The update will also make some tweaks to class balance. Inner Rage will move to level 56, replaced by Rallying Cry at 83. Colossus Smash only ignores 70 per cent of an opponent's armor, but Fury and Arms warriors will get boosts in other attacks. Finally, Word of Glory will be tweaked to encourage paladins to use more Holy Power on damage-dealing abilities.

The full (and sizable) patch list can be found on the blog, so go check it out if you want all the details. 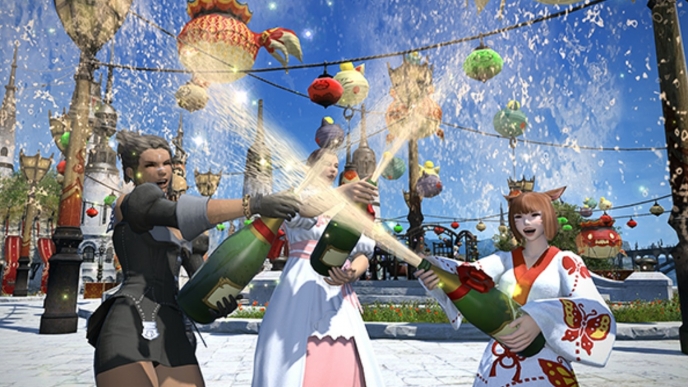 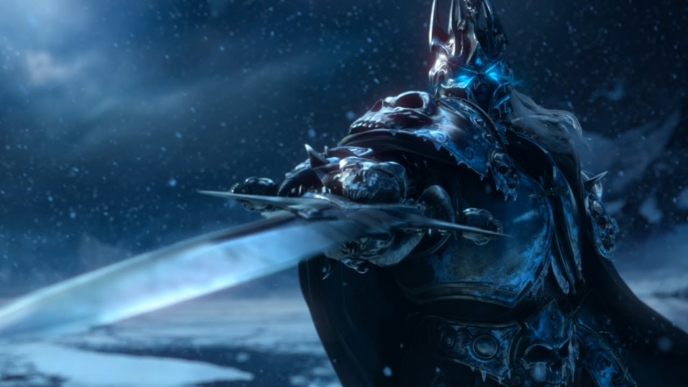 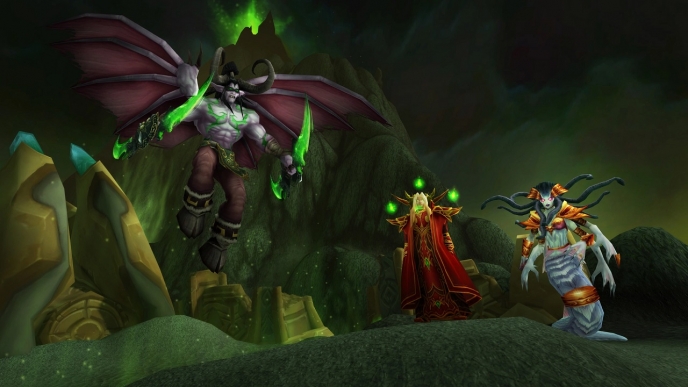 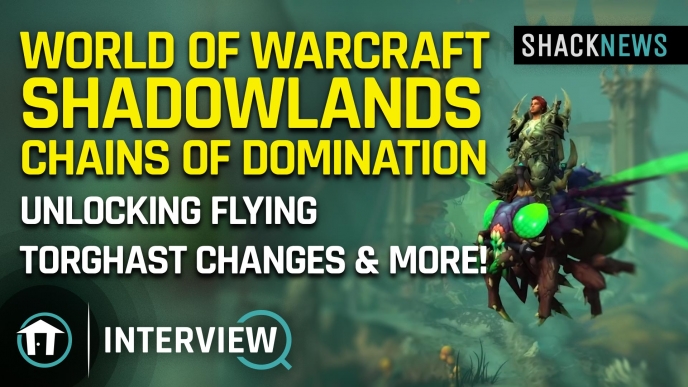