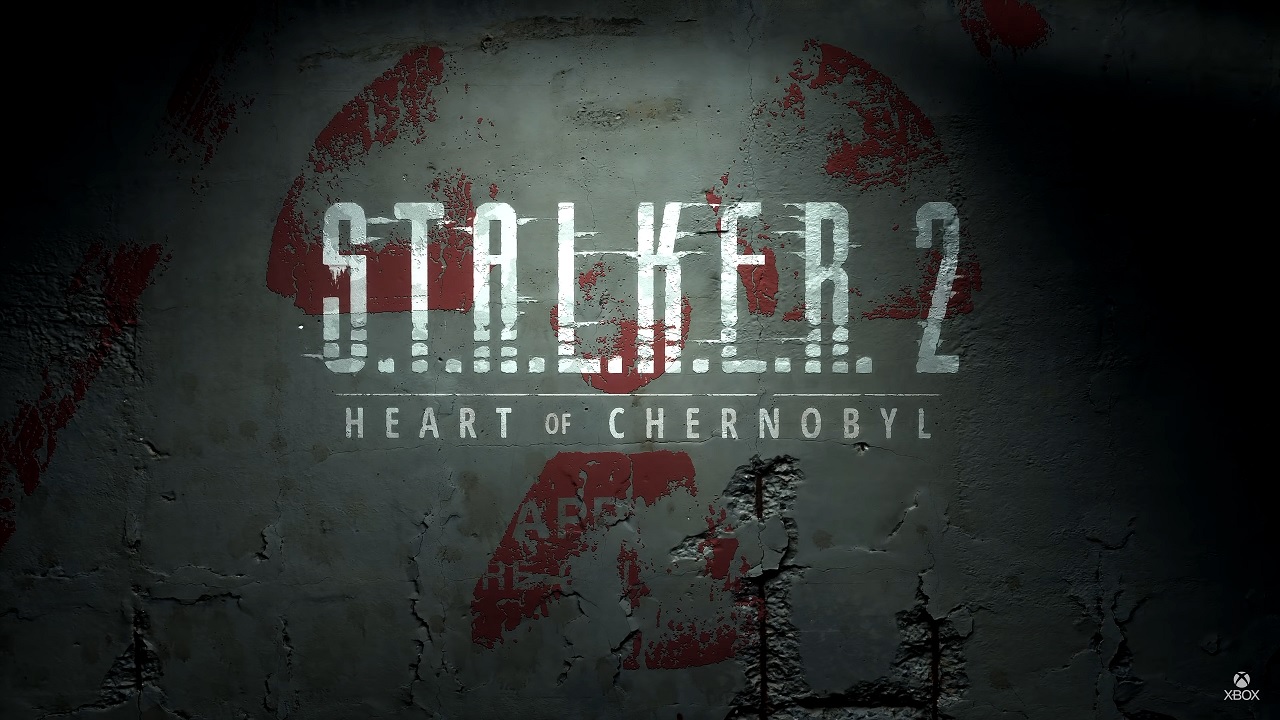 S.T.A.L.K.E.R. 2 devs tease and then cancel plans for NFTs in a little over a day

As the video game industry starts to try to lean into the trend of NFTs and further crypto-related inclusions, it’s probably not a great idea for an indie studio to try to take on that controversy. GSC Game World learned that the hard way this week when it announced a “S.T.A.L.K.E.R. Metaverse” only to have to walk the tease of NFTs in S.T.A.L.K.E.R. 2: Heart of Chernobyl back almost immediately afterwards.

It all started on December 15, 2021 when GSC made a tweet about an NFT-like product coming to S.T.A.L.K.E.R. 2. While S.T.A.L.K.E.R. 2 is not a blockchain game, according to GSC, the “S.T.A.L.K.E.R. Metaverse” would have included some kind of claimable token that would be completely optional, not affect in-game play, and would be featured in free giveaways to community members.

The internet was not happy.

Within moments, the post was flooded with negative feedback in both replies and quote retweets. This forced GSC Game World to quickly cancel any NFT-related plans and assure players that there would not be NFTs in the game.

S.T.A.L.K.E.R. 2 has been kind of an enigma. We’ve seen just a little bit of in-game world and gameplay in the last year, but the game has also disappeared for full years before popping up again with new teases. With a supposed launch date set for April 28, 2022, it seems GSC Game World is on their way to some semblance of release, though there still seems to be quite a bit up in the air about what the game will play like and what kind of improvements have been over the first game.

Whatever the case, it seems that GSC’s best-laid plans for NFTs in S.T.A.L.K.E.R. 2: Heart of Chernobyl have been laid to rest. With its launch date coming up in April 2022, stay tuned as we watch for further updates on the game heading into the new year.