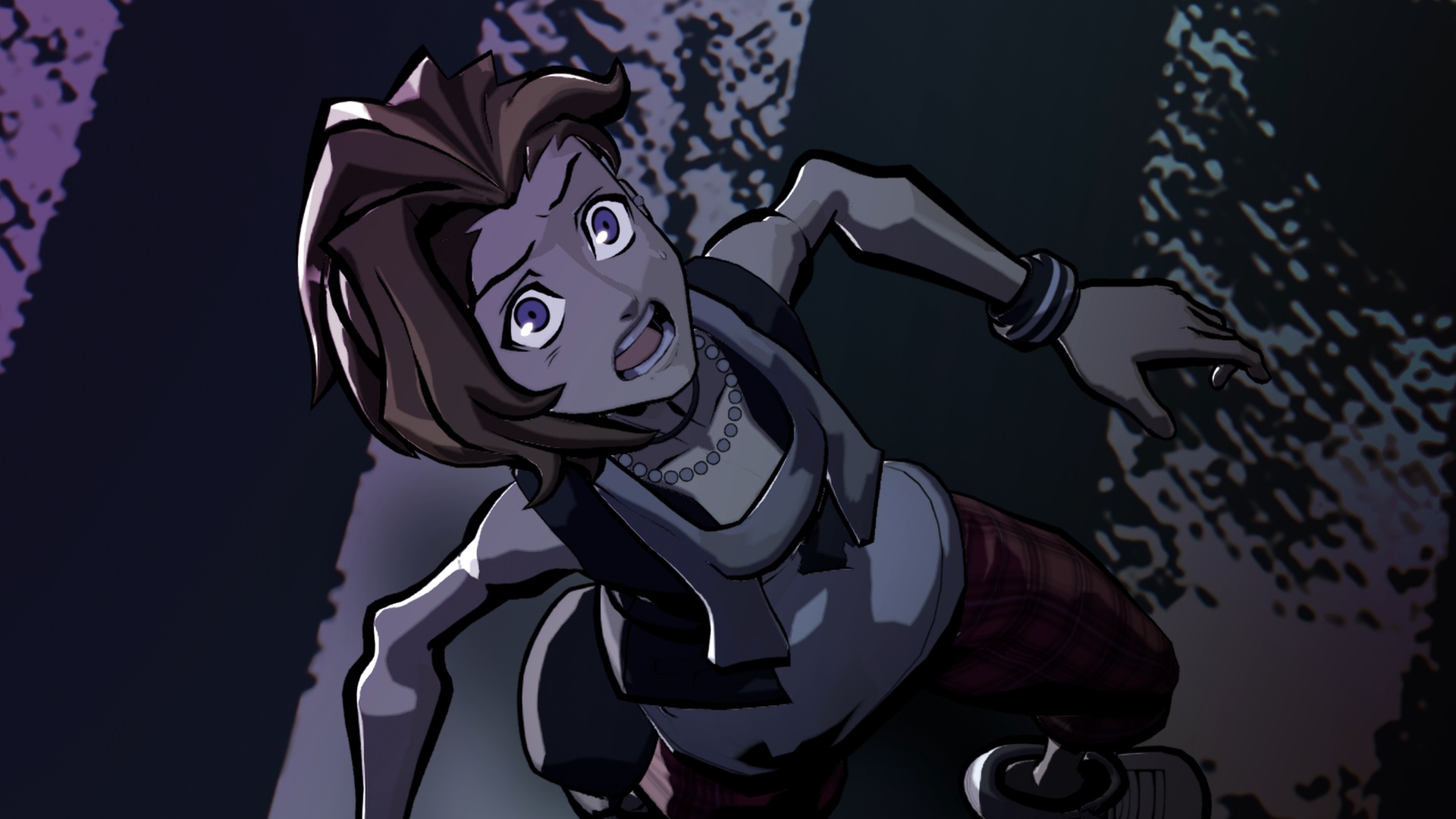 NEO: The World Ends With You interview: How the Reaper's Game returned

Square Enix is known for some of gaming's most widely-recognized RPG franchises, many of which take players into imaginative, fantastical realms. However, there's been one game released over the 21st century that has captivated imaginations in a much more contemporary setting. The World Ends With You, from developer Jupiter Corporation, was one of the biggest cult hits in Square's recent library. It's one that started off life on the Nintendo DS before branching out to more modern platforms. Almost 15 years later, the game received the sequel that its most ardent fans had been demanding, as a whole new Reaper's Game began in NEO: The World Ends With You.

What made Square Enix want to revisit The World Ends With You? What made this the right time to revive this series? And, for those who have yet to discover it, how does it compare to its predecessor? For these answers and more, Shacknews had a special opportunity to conduct a special post-mortem interview via email with three of the forces behind NEO: The World Ends With You. They are Producer Tomohiko Hirano, Director Hiroyuki Ito, and Series Director Tatsuya Kando.

Shacknews: The story of The World Ends with You wasn't one I ever expected to see continue. What made you want to return to this series?

Tomohiko Hirano, Producer: We've received many requests for a sequel from our fans even since the release of The World Ends with You, so the desire to make another installment in the series was something we always hoped to do. That being said, due to the nature of The World Ends with You and the fairly uniqueness that comes with it, we found it would be difficult to develop a new game without it having our full attention.

Shacknews: NEO introduces a new cast of main characters. What made you want to follow new characters rather than primarily follow the story of the main cast?

Tatsuya Kando, Series Director: It's been fourteen years since the last installment, so we renewed the main characters to ensure even new users would be able to enjoy the game without being hesitant because they hadn't played the first.

However, we did take measures to create a connection to the first game for our long-time fans, such as introducing Minamimoto as a character from the beginning of the game.

Shacknews: As far as protagonists go, what would you say is the biggest difference between Rindo and Neku?

Kando: Neku is the type of person that rejects interacting with other people, and though Rindo may seem sociable on the outside, he doesn't reveal his true intentions. If you think about it, they may actually be fairly similar from a personality standpoint, even though the way this comes across is very different.

Shacknews: NEO shifted to new 3D arenas and feels very different from the combat of the previous game. How did you decide on this new gameplay direction?

Hiroyuki Ito, Director: The previous title had very quirky, fun aspects, such as combats using touch panels and dual screens. When we pursued “quirky and fun” on a standard controller and 3D environment for this title, we came to the idea of all party members being able to attack simultaneously during battle. Given how the environment and system are completely different, this may seem a bit different for the series, but I believe that this new system also turned out to be a very TWEWY-esque combat system.

Shacknews: Along that same question, can you describe what the transition was like, taking this series from a Nintendo DS handheld environment and transitioning to more modern consoles? Were there any unexpected difficulties that the team encountered?

Kando: Not only has hardware performance greatly improved over the years, but I feel there have been big trend changes in game design as well. We tried to preserve the feel of the previous game in such elements as basic game control sensation, graphics, and storytelling, but we've tuned them in a way to make them from feeling outdated even when played today.

Ito: One theme of development for The World Ends with You was to create a design that would be achievable specifically because it's in 2D. To that end, it was difficult to portray that in 3D. Specifically, such things as the Noise tattoos, the distortion of the buildings in the background, as well as the Psych Graffiti art were particularly challenging. For these, we deliberately avoided omitting them and realized them through unique programming. As a result, I believe this title ended up with a very unique feel that we don't see in other games, even after we made the switch to 3D.

Shacknews: Each of the main characters (Rindo, Fret, and Nagi) all have different special abilities that they can use outside of battle. How did you decide on these abilities for each of them?

Kando: In order to further elevate the nature of the main characters from the previous game, Creative Producer and Character Designer Tetsuya Nomura came up with the idea of providing original abilities to each character—he specifically proposed Rindo's ability to turn back time. With Rindo as the foundation, we decided on other abilities for the main cast of characters, taking into consideration not only the game systems, but also mechanics that we could incorporate into the story.

Shacknews: What is the process when it comes to picking out NEO's music? I ask because not only is it clear that the music is one of the most recognizable elements of this series, but also because the music is so atypical of what one would expect from a Square Enix RPG.

Hirano: First and foremost, the concept was to have music that you would normally hear in the city streets—this was also the case for the original title, The World Ends with You. Instead of fantasy style tracks that we already see quite often, we requested Mr. Ishimoto to create music with vocals that felt like songs players might listen to regularly. We followed that approach for this title as well, and with Mr. Ishimoto's request to go even more extreme, we ended up with many tracks that have an even heavier rock and even metal feel to them.

Shacknews: Lastly, The World Ends with You is a game that's always had more of a cult following compared to some of Square Enix's other RPG franchises. How long have you wanted to tell this story? Does the desire to create NEO date back to the release of the original game, does it stem from the warm reception that fans had for the original The World Ends with You characters back in Kingdom Hearts 3D: Dream Drop Distance, or did it start when work began on Final Remix?

Hirano: I already touched on this in my answer to the first question, but even from right after the first title, we always had the desire to create a sequel. If we had gotten started on it back then, I believe we would have released it as The World Ends with You 2. As you've mentioned, with how things unfolded from there, fans raised their voices—both in a very passionate and welcoming manner. The World Ends with You: Final Remix and the anime adaptation ultimately got the ball rolling, and we were then able to move forward with releasing this game.

NEO: The World Ends With You is available now on PC (exclusively via the Epic Games Store), PlayStation 4, and Nintendo Switch. If you missed out on this game back in the summer and are considering giving it a go, be sure to check out our review.