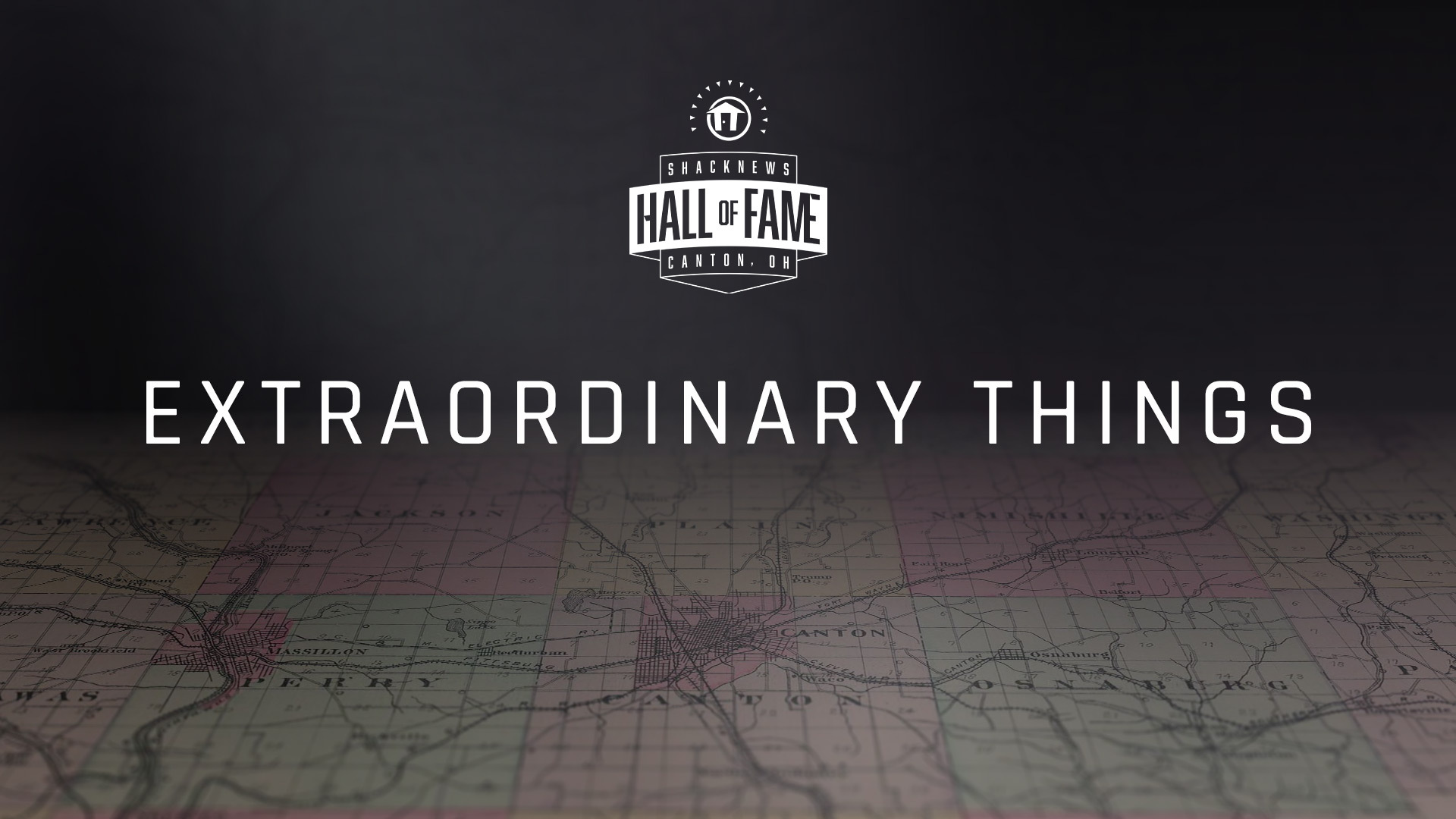 Welcome to the Extraordinary Thing wing of the Shacknews Hall of Fame Class of 2021. We define "extraordinary thing" as something directly or indirectly related to video games that influenced or spoke to some facet of the industry. Some entiries include Further Reading sections where you'll find features and other stories that further illuminate this year's inductees.

Before home consoles had the technological advancements of today arcades at local malls and movie theaters were the place to find the latest and greatest games of the time. It was a place where you could go to play games and socialize with other indoor kids as you punched and kicked your way through beat ‘em ups side-by-side or challenged each other to matches in Mortal Kombat. In the 70s and 80s it’s also where esports would begin as players vied for world records in games like PAC-MAN, Asteroids, and, yes, even Donkey Kong.

Arcade cabs were usually made to accommodate the specific game’s concepts and came in all shapes, sizes, and number of players making a stroll through your local arcade quite the spectacle. While the peak of the arcade’s popularity may be long gone, they’ve recently been making a comeback thanks in no small part to companies like Round 1 and Dave and Busters.

Is 1995’s Hackers a cheesy movie? Yes. But it’s the most delicious kind of cheese. The internet was mostly perceived as something that the youths knew about and thus the attempt to market a mainstream film to them was attempted. Fortunately for MGM it kind of worked. The phrase “Hack the planet!” is still quoted by tech-savvy nerd types to this day. Who would’ve known that a young Zero Cool accidentally shutting down 1,507 computers would end up taking him and his hacker homies on the adventure of a lifetime.

And for what it’s worth It also helped skyrocket the career of a young Angelina Jolie, who would go on to play the one and only Lara Croft in the original Tomb Raider films.

In the old days of gaming, making progress could prove awfully difficult. Some games were unforgiving in their difficulty, which necessitated digging up some cheat codes hidden within the game. Konami made their cheats easy, as a majority of their games on the Nintendo Entertainment System used the same input of Up, Up, Down, Down, Left, Right, Left, Right, B, and A. They not only made games like Contra, Castlevania, and Gradius a little bit easier, they proved to be fun easter eggs in themselves. The Konami Code became second nature to players of that generation and it remained a Konami staple, even after cheat codes went the way of the dinosaur.

Nintendo Power wasn't the first monthly periodical devoted to video games, but it's the first that comes to mind for most Nintendo fans who grew up in the 1980s and '90s. The inaugural issue was published in August 1988 and featured Mario and Wart from Super Mario Bros. 2 (US) on the cover, a tableau recreated for the magazine's final issue in December 2012.

Unlike magazines such as GamePro and Electronic Gaming Monthly, Nintendo Power was dedicated to all things NES and Game Boy, eventually adding later consoles such as Super NES, Virtual Boy, and Nintendo 64 to its coverage. The magazine started as Nintendo Fun Club News, a newsletter-style publication written in-house at Nintendo of America and sent to subscribers for free. Fun Club "president" Howard Phillips and editor-in-chief Gail Tilden revamped it into Nintendo Power. Already famous as Nintendo's first in-house quality analyst, Philips appeared in many issues as a mascot and character in comics.

Nintendo of America published the magazine until 2007 when it was sold to Future US, a publisher based in San Francisco, California. Receiving a new issue was an event worthy of celebration. There were letters to editors (often accompanied by pets "reading" recent issues), colorful charts showing the most popular games on Nintendo platforms, episodic comics based on Super Mario World, The Legend of Zelda: A Link to the Past, and other games; and sections devoted to cheat codes and strategy guides. A "review" was more of a walkthrough, featuring screenshots painstakingly stitched into maps that guided players through games such as Mega Man II.

For many subscribers, Nintendo Power was the first time they received mail with their name on it, and started a tradition of following gaming coverage in print and online. The name lives on in the Nintendo Power Podcast, which you can listen to on your Switch console.

The Wizard is a touching movie about how the power of video games helped a young man named Jimmy deal with post-traumatic stress syndrome following the death of his twin sister. It was also a marketing vehicle for late 1980s Nintendo products, including a scene featuring the first gameplay ever shown of the highly-anticipated Super Mario Bros. 3.

The Wizard has some classically cheesy scenes. One that features a typical 80s bad kid and the Power Glove sticks out. There's also a heavy dose of Fred Savage for fans of the Wonder Years. Everything in the film builds up to a big $50,000 "Video Armageddon" esports tournament with Super Mario Bros. 3 as the final event.

While it has its goofy, meme-worthy moments, The Wizard is a classic video game film and that makes it a truly extraordinary thing worth living on for eternity here at the Shacknews Hall of Fame in Canton, Ohio.