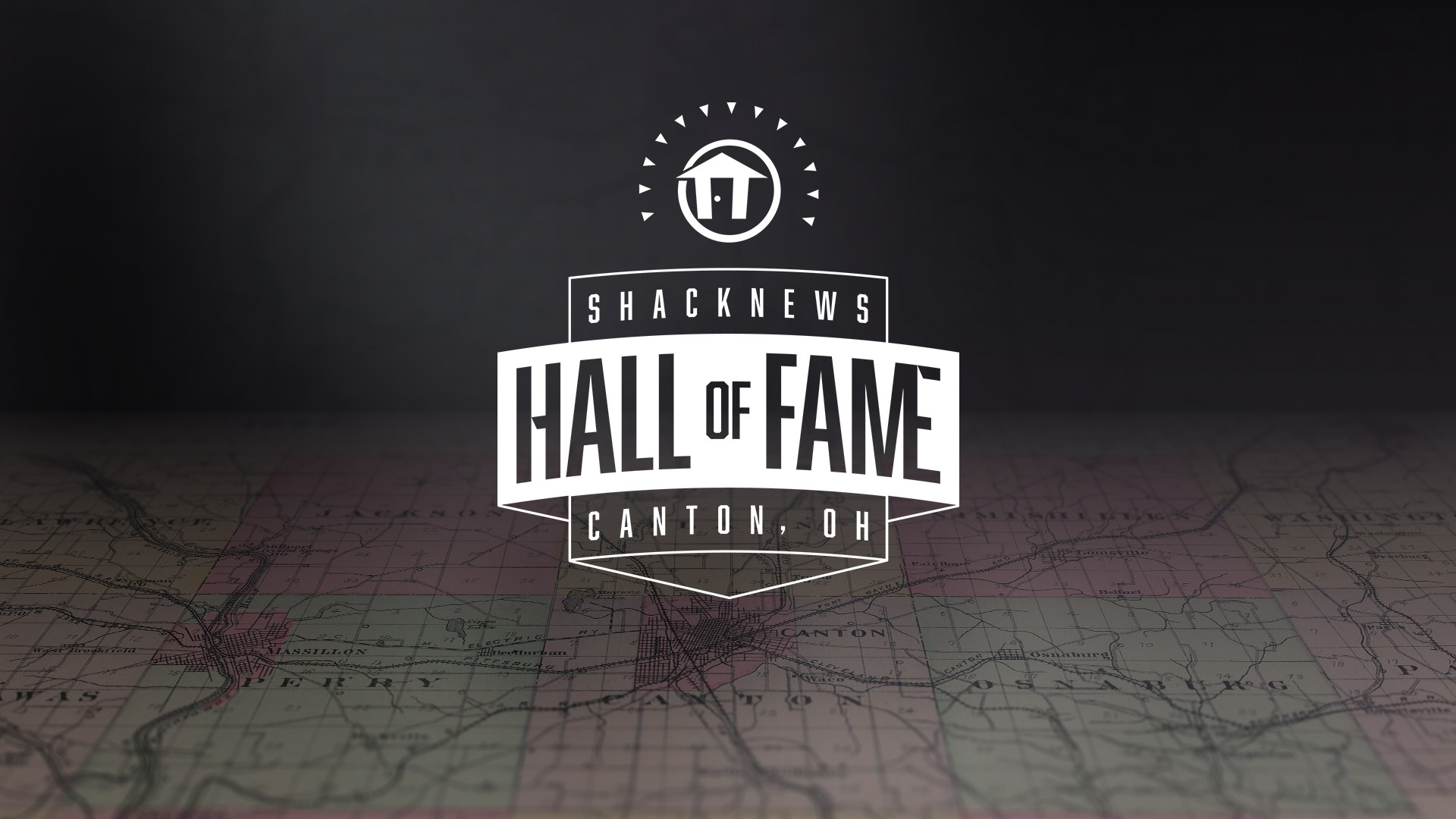 Our process and criteria for inductions are outlined below. You can browse the Shacknews Hall of Fame by using the navigational buttons at the bottom of each page.

The Shacknews Hall of Fame committee—also known as the "Council of the Old"—comprises editors who draw on their wealth of experience covering the games industry make nominations for induction each year.

The Council of the Old:

What is the Nomination Process?

Every candidate is reviewed by the Council and must receive a majority approval to be elected.

How are Candidates Chosen?

Candidates are judged by the Council according to merit. A developer who created a single game that had enormous influence on their peers and the art and craft of game design carries as much weight as a developer who created hundreds of games of equal influence. The same logic and process apply to all categories of the Shacknews Hall of Fame.

What are the Categories?

The Shacknews Hall of Fame comprises seven wings, or categories. Those wings and their definitions are:

When are New Classes Introduced to the Hall of Fame?

The Shacknews Hall of Fame reveals new classes every December alongside our Year of the Games (aka Game of the Year) content reflecting on the previous 12 months of video game releases and news.

Where Can I Share My Thoughts on Each Hall of Fame Class?

The Shacknews Chatty is our forum where our community weighs in on every topic imaginable. Every Hall of Fame class will have an accompanying Chatty thread where you are encouraged to share your thoughts on and memories of inductees.